Sanctions Against Universal Credit ClaimantsIncrease by 14,000 in Three Months

The number of benefit sanctions imposed on Universal Credit (UC) claimants has soared in the space of three months, with the Department for Work and Pensions phasing out COVID-era measures that at one point saw deductions fall to zero.

Sanctions rose from 1,696 in May this year to 8,687 in June and 15,929 in July, the most recent month for which data has been published. This amounts to a near-tenfold rise in three months.

When a sanction is imposed, the Government suspends the claimant’s basic benefit payment for a period of time, although money for children and housing costs is not generally affected. Low level sanctions can last up to 28 days for a third sanction in a year but are usually much shorter.

During the first wave of the pandemic last year, the Department for Work and Pensions (DWP) suspended sanctions and the requirements on UC claimants to look for work, with job centres mostly shut during lockdown and large sections of the economy frozen. As a result, the number of sanctions fell to almost zero in the summer of 2020.

The DWP began to restore ‘work search’ requirements for claimants from July 2020, but sanctions didn’t rise above 100 per month until that October and didn’t pass 1,000 until this April. Since then, the rise has been dramatic.

The figures were spotted by welfare expert Dr David Webster, who circulated an email alert this week (reproduced by Frank Zola). “The exceptionally harsh … sanctions regime introduced in 2012 remains almost completely unreformed,” he wrote in the circular. “The abolition of three-year sanctions by Amber Rudd was in practice a minor change.”

“The rise in sanctions also raises the question of what has happened to the DWP’s study of their effectiveness, which was originally to be published in ‘late spring 2019’ but has not appeared,” he continued.

Charlotte Hughes, an anti-austerity activist who provides support to benefit recipients in Tameside, explained how “sanctions, along with the withdrawal of the £20 per week uplift payments, leave many individuals and families without the means to feed themselves and their families. Nor will they be able to heat their homes. This will cause mental distress as well as physical poor health. To take away a person’s financial means of survival by sanctioning them is cruel beyond words.”

The rise comes against the backdrop of the MPs second jobs scandal which, Hughes said, “shows that it’s ok for MPs to have two high incomes whilst a claimant can have their money taken away for very trivial and often untrue allegations. It’s one rule for them and another for the poorest and most vulnerable, many of whom  will struggle to survive this winter.” 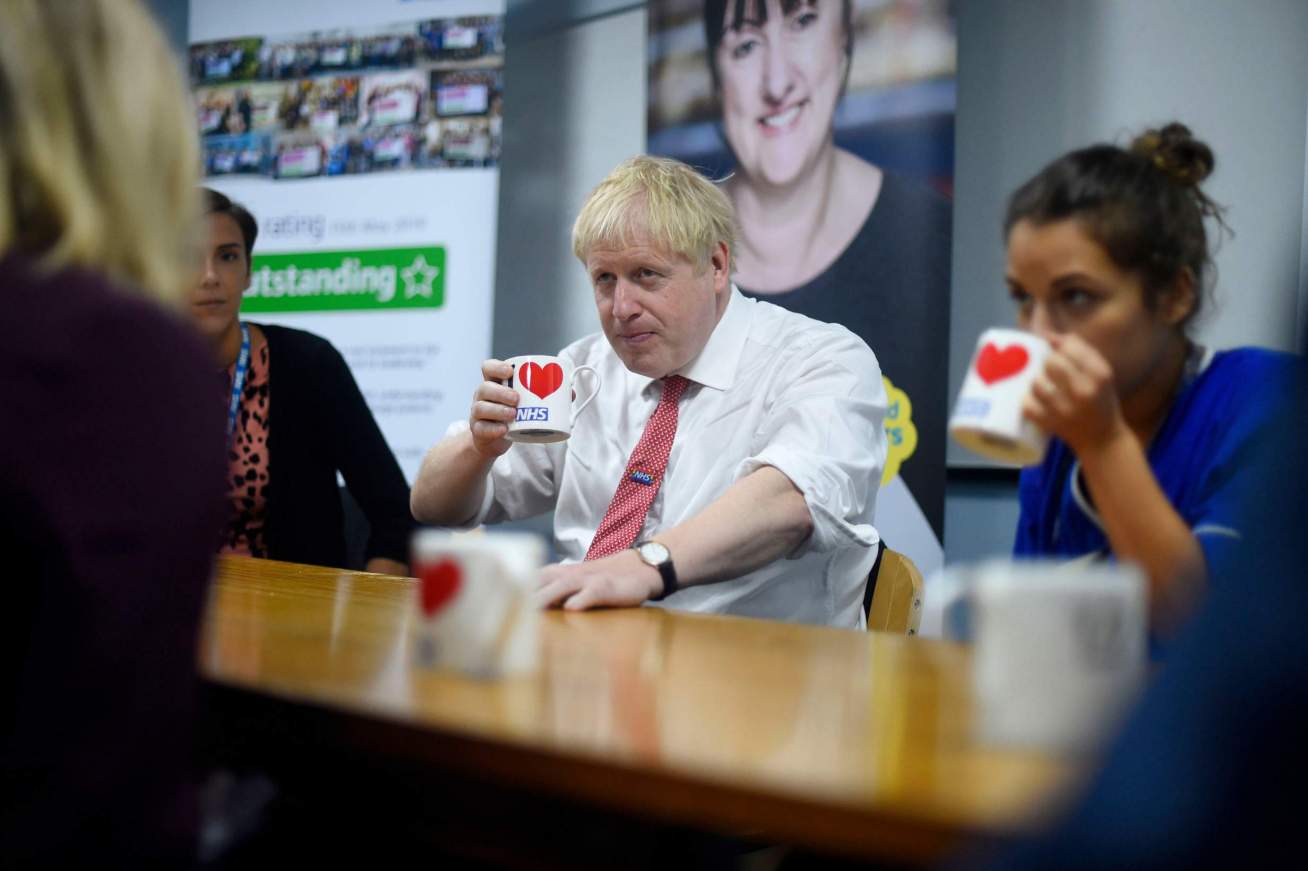 The Impact of the Pandemic

July 2021 saw the highest number of UC sanctions since February 2020, but a lower figure than those seen in 2019, when more than 20,000 sanctions were meted out in some months. The most recent figures are also far fewer than in the early-mid 2010s, when well over 100,000 sanctions a month were regularly imposed on claimants of the old Jobseeker’s Allowance and Employment and Support Allowance benefits.

Given the huge rise in UC claims during the pandemic, the proportion of claimants being sanctioned now is lower than pre-Covid – 0.78% of UC claimants had a sanction deduction in July 2021, more than double the percentage in June 2021 but well below the 3% recorded in September and October 2019. What is not yet known is whether sanctions will rise further.

Nearly all sanctions now relate to ‘work-focused interviews’, which are meetings between claimants and job centre staff that are supposed to help people find work or training. If a claimant misses an interview, they can be sanctioned. Virtually no sanctions are now caused by other factors, such as the claimant’s ‘availability for work’, the rules of job centre employment programmes, or the reason a claimant left their previous job.

“The rise in UC sanctions has been due to the resumption of face-to-face interviews following on the return to full opening hours for Jobcentres, which took place on 12 April,” Dr Webster told Byline Times. “When combined with an unchanged sanctions regime in relation to missed interviews, this was bound to produce an increase in sanctions, since there is always a proportion of people who miss their interviews.

Webster explained how “we are already most of the way to the rate of sanction for missed interviews seen immediately before the pandemic, and it appears that there are still some areas which are yet to resume interviews in serious numbers. So I would expect that on present policies the rate of sanction for missed interviews will return to the immediate pre-pandemic level. However, at least at present, DWP does not seem to be relaunching sanctions in significant numbers for any other reasons…. So I do not currently expect that UC sanctions for all reasons will return to pre-pandemic levels.”

He added: “The imposition of a sanction for not attending an interview is seen by DWP as an inevitable feature of the structure of UC. But then we have all the evidence pointing to DWP having decided that they are not really keen on sanctions any more at all. So I have the impression that they don’t really want to go back to large numbers of sanctions, but feel trapped into the special case of missed interview sanctions by the structure of UC, which they are reluctant to unpick.”

A DWP spokesperson said: “With a record number of jobs available, it’s right that people who can work take steps to prepare for employment.

“People will only be sanctioned if they fail to meet commitments they have already agreed to without a good reason and in August this year just 0.78% of Universal Credit claimants were sanctioned.”