New data reveals that mental health bed occupancy rates are at worrying highs across the country, while waiting times for mental health patients before being discharged are rising

The number of times mental health patients are stranded in hospital after they should have been discharged has risen by 50% in 12 months after falling during the Coronavirus pandemic, sparking fears that a shortage of care home and supported housing places is affecting the NHS.

Some trusts now have a 98% bed occupancy rate – 13% higher than is recommended.

Delayed discharges, also known as delayed transfers of care (DTOC) – formerly dubbed ‘bed blocking’ – occur when a patient stays in hospital after the point at which they are fit and ready for discharge. This can have a negative effect on both the patient and the hospital, which has less bed space for incoming patients as a result.

NHS figures show that in July – the most recent month for which confirmed figures are available – mental health hospital providers recorded 25,271 “days of delayed discharge” among patients. This is the highest figure since the start of the pandemic, up more than 40% since the 17,634 delayed days last December, and by more than 50% since the 16,674 delayed days recorded in July 2020.

The Coronavirus crisis saw a sharp drop in delayed discharges, as hospitals rushed to move patients out and fewer new patients were admitted. However, the July 2021 figure is the highest for that month in any year since 2017.

Provisional figures for August show a dip to 23,135. This is still a third higher than 12 months earlier.

“Any delayed discharge means someone’s in hospital longer than they should be,” said Andy Bell, deputy chief executive of the Centre for Mental Health think tank. “The longer you spend in hospital, the harder it is to get your life back when you go back out. So delayed discharges do matter. Where you’ve got large numbers of them, what that means is the system is spending money on more expensive services.”

Bell said that the cost of community health support is around one-fortieth of the cost of a hospital bed.

“You can help a lot more people in the community than in hospital,” he told Byline Times. “So you’re spending money on keeping someone in a restricted environment, and obviously you can’t spend that on other things.”

NHS figures show that, of the 25,271 days of delayed discharge in July, 30% were caused by delays securing a care home placement, and another 17% were due to a lack of supported housing, which is housing designed for people with particular needs.

Other common causes are delays in finalising care packages in people’s own homes, as well as waiting for non-acute NHS care, such as rehabilitation services.

“Delays in transfers out of inpatient care can be hugely damaging to people’s recovery, creating anxiety and feelings of disempowerment while they wait for crucial decisions about their future,” said Alexa Knight, associate director for policy and practice at the mental health charity Rethink. “It’s unacceptable that people should stay longer in inpatient services than they need to because of a shortage of appropriate supported accommodation, which would help them to live independently in the community and break the cycle of readmission.”

“Urgently addressing these challenges would pay dividends in the long-term, both for the system and for people’s overall recovery and quality of life,” she said. “Dedicated additional funding would support local councils and mental health social care providers to address the causes of these delays, deliver the right level of care for people living with severe mental illness and help to alleviate pressure on the NHS.”

Delayed discharges can be both the cause and the result of higher bed occupancy in hospitals. More patients in a hospital naturally imply more patients whose discharge is delayed, but more delays can also mean more crowding, in the same way a blocked exit would increase the crowdedness of a room.

The recommended bed occupancy rate is 85%. When occupancy is lower, then bed space is wasted. Much higher than that and there is little wriggle room in case of emergencies.

However, NHS mental health bed occupancy was already running at around 90% before the pandemic. Having fallen to around 80% as Coronavirus measures kicked in, it has now jumped back to 87% between April and June this year. 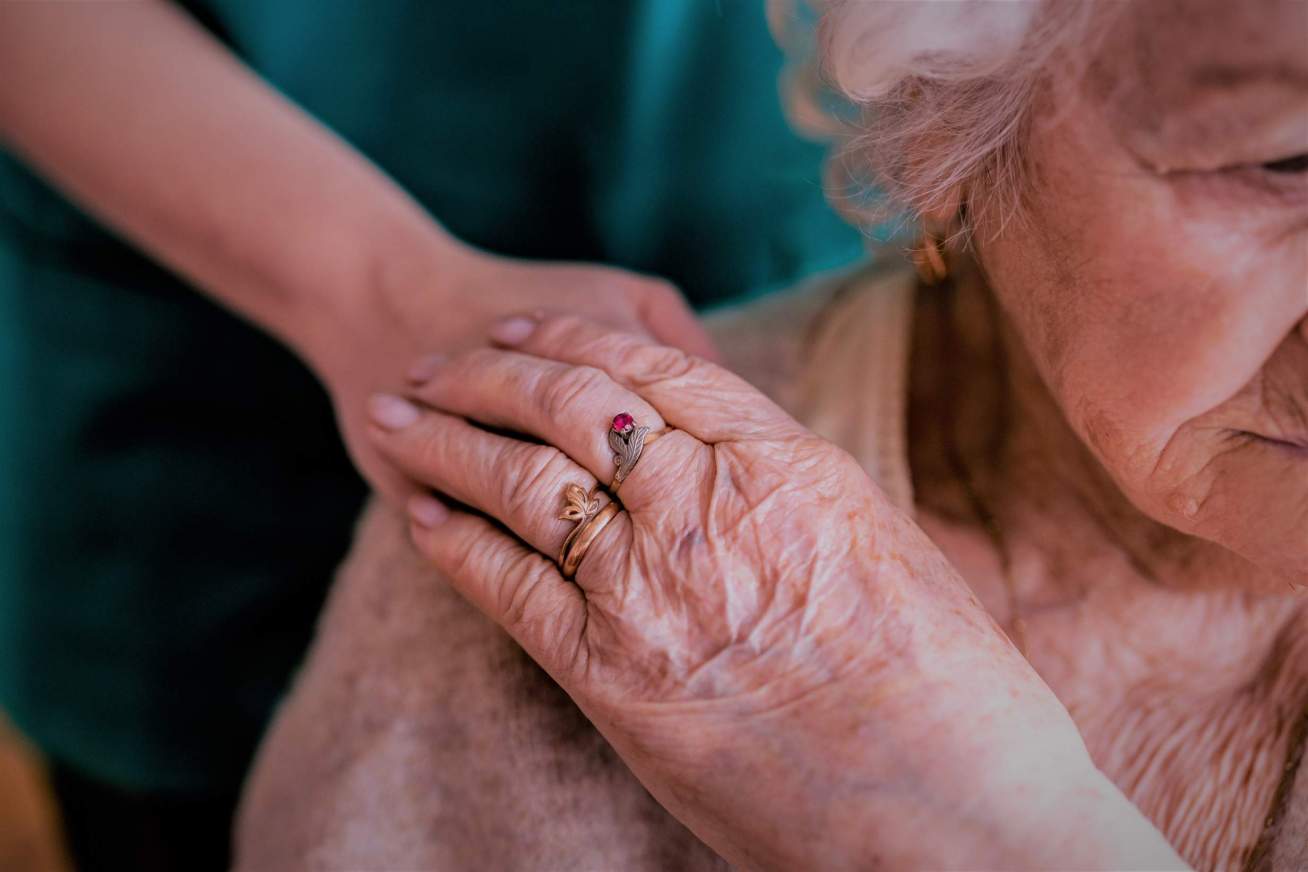 Some trusts have been hit harder by high bed occupancy, with hospitals running dangerously over the recommended level.

In July, Greater Manchester Mental Health NHS Foundation Trust’s bed occupancy rate was 97%, the third-highest in the country. It had the highest number of days lost to delayed discharges in England – 2,645 in that month alone, more than doubling since December.

Deborah Partington, the trust’s director of operations, told Byline Times: “Since July 2021, the trust has undertaken a significant amount of work with system partners across Greater Manchester to successfully decrease the number of delayed transfers of care over the last three months. There is a group of patients with an increasing length of stay who are DTOC. They are complex cases, where alternatives to hospital are difficult to achieve. A Greater Manchester wide approach to identifying and commissioning more appropriate placements is being undertaken.”

Barnet, Enfield and Haringey Mental Health NHS Trust saw delayed discharges rise nearly tenfold between July 2020 and July 2021, according to published data. Its bed occupancy rate is now above 98%, the highest of any trust with more than one mental health bed.

Ramona Duguid, the trust’s chief operating officer, told Byline Times that “there are multiple factors driving the increase in delayed discharges” including “the availability of packages of care as well as alternative facilities in the community to support people being discharged safely”.

“The increase in delayed discharges can impact on the overall inpatient capacity we have to support timely and appropriate admission,” Duguid added. “We are working closely with our partners to address the delays and support all parts of the system with solutions for increasing capacity, which is predominantly workforce dependent.”

NHS England did not respond to a request for comment.