That these potential conflicts of interest are not cited by the Government when information about grants, contracts or meetings is publicly released raises concern, reports Sam Bright

The Government has granted money to three companies that employ Conservative MPs in second jobs since the start of 2021, Byline Times can reveal.

It was announced in January that the Government was investing £1.6 million in the development of 5G infrastructure at the Port of Felixstowe, in Suffolk, which is run by Hutchison Ports. Since September 2020, former Transport Secretary, Conservative MP for Epsom and Ewell Chris Grayling, has been a ‘strategic advisor’ to Hutchison Ports – a role for which he is paid £100,000 a year for seven hours of work a week.

The Government contributed roughly half of the £3.4 million investment in the Felixstowe 5G trial, which is intended to “enhance productivity, efficiency and safety across its core operations”.

“Our ports will be more vital than ever as we forge an ambitious new global trading position for the UK post-Brexit, so I’m eager to see what 5G can do to maximise efficiency at Britain’s biggest and busiest container port in Felixstowe,” Minister for Digital Infrastructure and Conservative MP Matt Warman said when announcing the investment.

A smaller grant of £93,000 was allocated to Ryse Hydrogen in June this year. The investment was made via Innovate UK, a body that works with various Government departments and agencies to deliver public investment into new technologies, under the direction of the Department for Business, Energy and Industrial Strategy (BEIS).

Innovate UK records indicate that the £93,000 grant was made into the development of fuel cells for double-decker electric buses. The total cost of the project is £206,000, which will run until November 2024.

Former Government Chief Whip Julian Smith, Conservative MP for Skipton and Ripon, has been an advisor to Ryse Hydrogen on “business development” since August 2020. From August 2021 to July 2022, Smith will be paid £60,000 for just 20 hours of work during the year.

Ryse Hydrogen is owned by Joseph Bamford, the son of billionaire Anthony Bamford – the chairman of JCB. The Bamford family has donated heavily to the Conservative Party in recent years, and Joseph Bamford has personally given some £75,000 to the party since November 2019. Overall, the Bamford family has donated £10 million to the Conservatives since 2001. 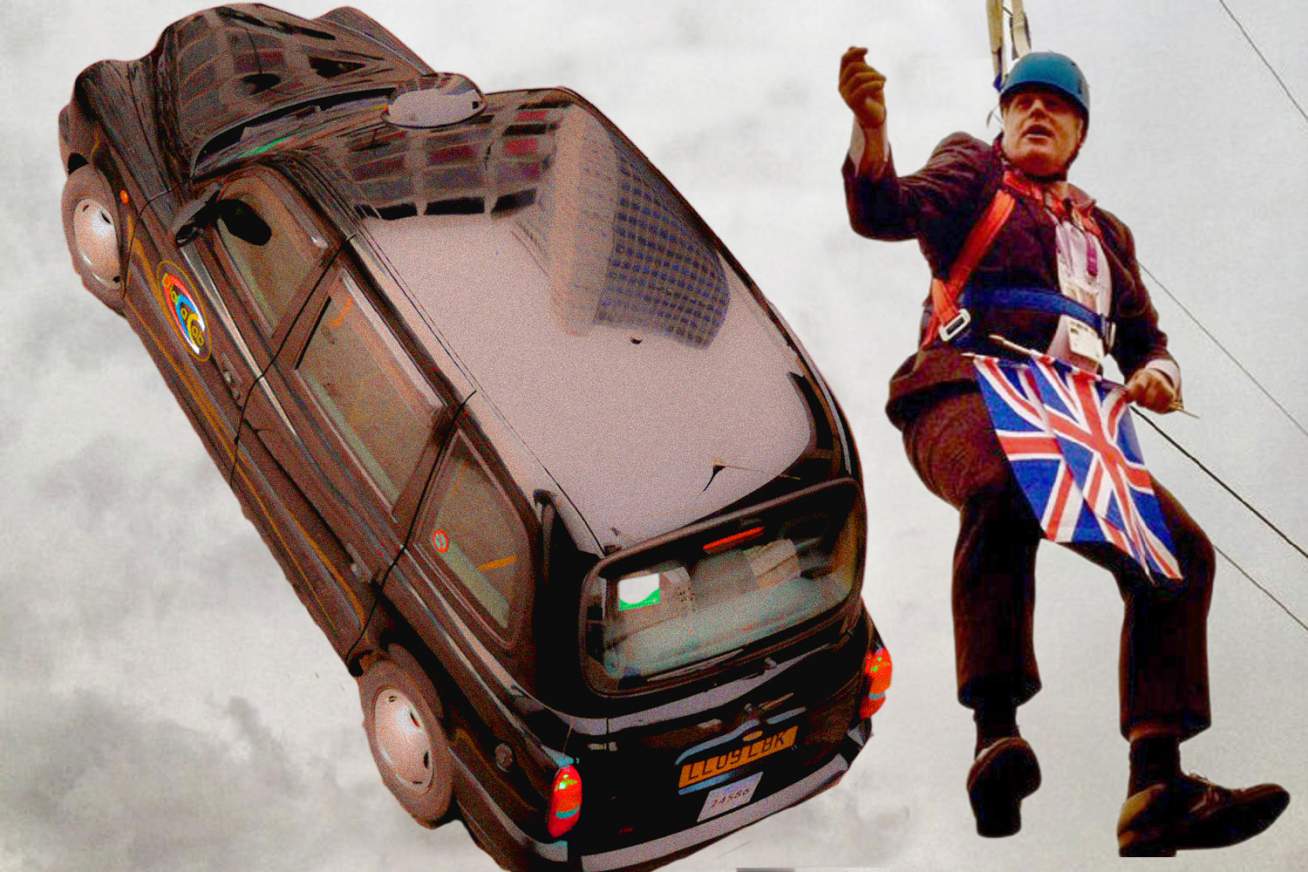 The third firm to have received a Government grant is Lynn’s Country Foods, which received £25,000 through Innovate UK in April, as part of the Government’s effort to create the “digital infrastructure to enable a world-first environmental transparency and traceability platform for global food supply chains”.

The former Conservative MP for North Shropshire, Owen Paterson, who resigned from Parliament on 5 November, had been advising Lynn’s Country Foods since December 2016 – for a pay packet of £12,000 a year. The Parliamentary Standards Commissioner handed down a 30-day suspension to Paterson in October, finding that he had engaged in “egregious” examples of lobbying on behalf of Lynn’s Country Foods and Randox – a firm that Paterson also advised.

There is no link between Paterson’s communications to ministers about Lynn’s Country Foods – which took place in 2017 and 2018 – and the Innovate UK grant awarded to the company in April this year.

There is also no evidence to suggest that these grants were awarded due to – or facilitated by – the actions of Conservative MPs or the central party. Byline Times has approached all of the companies and MPs for comment.

However, issues arise from the fact that these potential conflicts of interest are not cited by the Government when grants, contracts or meetings are publicly released.

Details of multi-million-pound investments are often buried in spreadsheets with thousands of data points, while neglecting to declare the potential political interests of the parties involved. This consequently fuels a climate of suspicion, when these links are exposed, and a perception that the Government has something to hide.

These are also not isolated cases. Byline Times revealed in October that at least £12.4 million had been invested by Innovate UK in a company owned by a Conservative donor to aid the development of flying taxis.

“There were no conflicts of interest in the awarding of these grants,” a BEIS spokesperson told Byline Times. “The funding decisions in the competition for these grants – like all Innovate UK funding decisions – were made on a competitive basis by independent expert assessors against an openly-published agreed competition criteria, not by politicians. Funding for 5G testbeds is also awarded on a competitive basis.”

Moreover, there is growing public concern about the seemingly intimate relationships between MPs and private firms. The second jobs of MPs have been poured over by the press, after the Prime Minister initially attempted to overturn Paterson’s 30-day suspension, before backtracking.

Some MPs earn hundreds of thousands of pounds in supplementary income – comfortably more than their parliamentary salaries of £81,932. It has therefore been questioned whether these MPs are incentivised to work in the interests of private companies, rather than their constituents or the public at large. Indeed, as Byline Times reported earlier this week, the highest-earning MPs have seen child poverty increase in their constituencies by 20% on average in recent years, while they have earned £6 million in additional income.

Parliament’s Standards Committee is currently considering reforms to the rules that govern MPs’ outside interests and the chair of the committee, Labour’s Chris Bryant, has pledged to bring these proposals to the House early in 2022.

Boris Johnson, meanwhile, has proposed banning MPs from accepting paid work as parliamentary advisors, strategists or consultants – although these changes would only affect a limited number of MPs.