A climate expert in Glasgow described climate negotiations as a pitch battle between politics and physics. Inevitably, he said, physics wins.

Politicians used to finding compromise or outright ignoring a problem have no such recourse with the climate. World leaders either act to prevent rising temperatures or knowingly sign up future generations to climate chaos, which would inevitably mean political chaos, mass migration and conflict over scarce resources.

As COP26 begins its second week, there are fears that many politicians are still attempting to find a scientifically impossible compromise.

“We are nowhere near where we need to be” in cutting emissions, former US President Barack Obama told delegates at the start of this week. Most nations, he said, “have failed to be as ambitious as they need to be”.

Luke Pollard, Labour’s Shadow Environment Secretary, agrees. “The first week of COP showed that the world is willing on a deal, the second week must deliver a deal,” he told Byline Times. “We need to see global carbon emissions halved by 2030 but national pledges are way off achieving this. We need a step change in ambition and action if we are to avert an irreversible climate crisis.”

Progress at the COP26 climate change conference in Glasgow has been hampered by a lack of ambition and political realities at home and abroad.

Some leaders, like America’s Joe Biden, face domestic political barriers that prevent them making serious commitments. The President’s hands are tied as he tries to win the support of Senator Joe Manchin, a Democrat who represents coal-producing West Virginia, for his infrastructure plan.

The result has been soaring rhetoric on the need for swift climate action but few commitments. Biden disappointed attendees when he refused to sign up to a pledge to phase-out coal power, joining China and India in opting out of the 40-nation agreement. Together, these three nations represent 72% of global emissions from coal power.

Developing nations meanwhile fear that they will be required to commit to actions that would restrict their future development without sufficient help or matching commitments from the rich nations that caused the vast majority of carbon emissions.

“For countries in the global south there is a sensitivity about having things imposed on them from the north,” said Justin Adams, executive director of the Tropical Forest Alliance. “They are worried that there’s an anti-development agenda.”

Geopolitics has also hampered negotiations. China, the world’s biggest emitter of greenhouse gases, disappointed campaigners with its refusal to join the coal pact and President Xi Jinping’s non-attendance at COP26 – which ow drew a quick rebuke from Joe Biden. China had “walked away” from the climate challenge, he said. Beijing had undermined its own efforts to “assert a new role as a world leader”.

Others believe that the Chinese President’s absence is a direct result of rising Western antagonism towards China. The last year has seen the “US and major EU countries strengthen their condemnation and counter-measures against China [over] Hong Kong, Xinjiang, Taiwan and the South China Sea,” observed Yu Jie, a senior research fellow at Chatham House. “Overseas visits in this atmosphere are very difficult.” 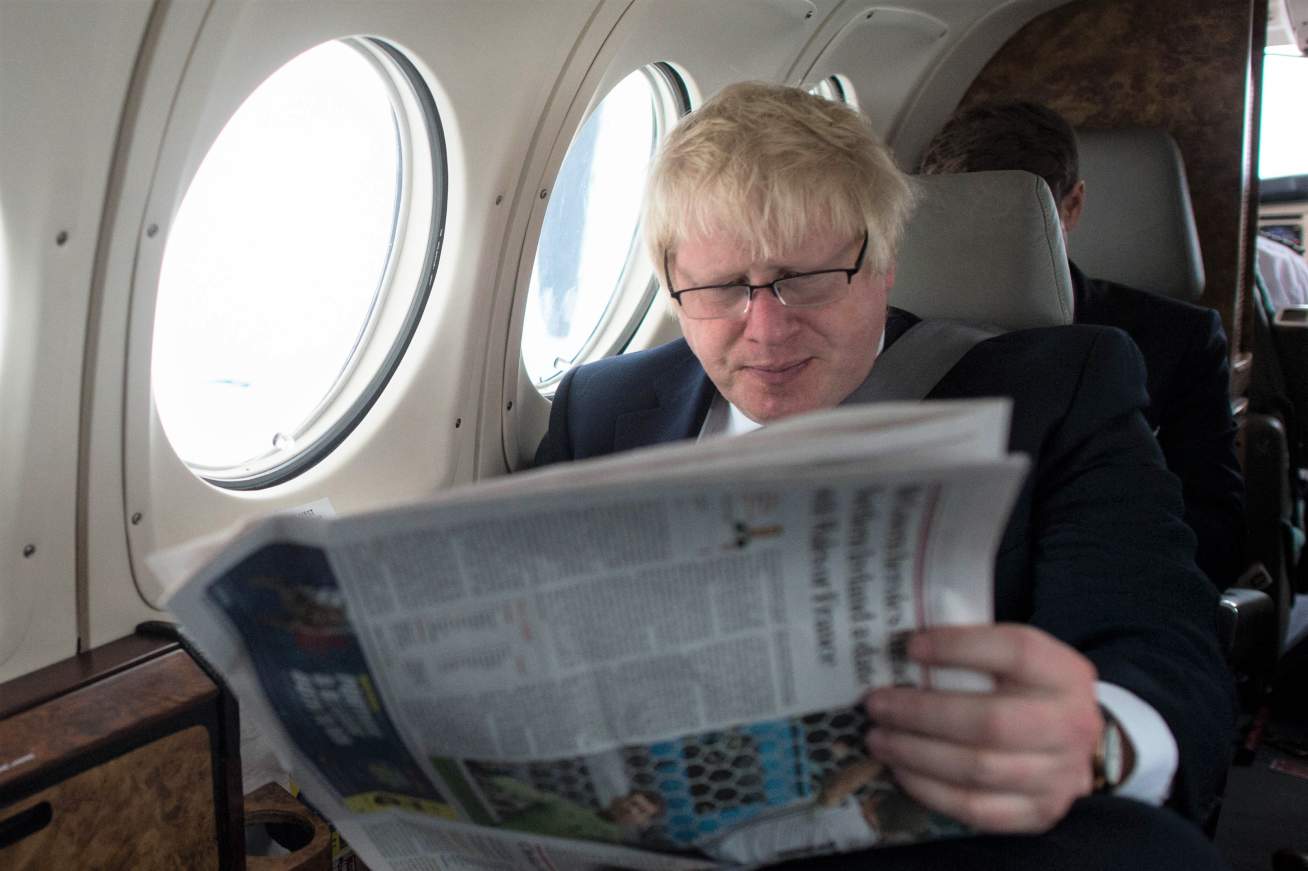 The result has been progress that no one believes will be anywhere near enough to guarantee that global temperatures remain below 1.5 degrees above pre-industrial levels – the goal agreed at Paris in 2015.

Scientists estimate that the world’s carbon budget – the total amount of carbon we can emit before 1.5 degrees is irreversibly breached – will be hit in about 11 years without concerted action to reduce emissions.

The world needs to cut 22Gt of planned annual carbon emissions by 2030. Commitments made during the first week of COP26, even if fully implemented, would close this ‘ambition gap’ by 9Gt, leaving 13Gt to go. Similarly, current commitments on methane would account for just one-third of needed cuts.

Closing the rest of the gap is a huge task, and while current progress is not enough, there are signs that both developed and developing nations are moving beyond rhetoric to action.

Many experts believe that it would be wrong to take President Xi Jinping’s absence from COP26 as a sign that China has abandoned its commitment to move away from coal. It is forecast to spend $3.4 trillion over the next decade to reduce emissions – more than the US and the EU combined.

There was also some unexpectedly good news. India committed to net zero, albeit by 2070 rather than 2050. Developed countries committed $8.5 billion to help South Africa abandon coal. 100 countries entered the methane deal, even if big emitters did not sign up. A deal to end deforestation by 2030, while incomplete, marked significant progress.

Around $80 billion will have been ‘given’ by the end of 2021. One issue concerning developing nations is that of the money richer nations have already given. Only one-fifth of this has been in the form of grants, according to Oxfam. Much of the rest has been loans. Developing nations want donations to be 100% grants by 2023, particularly as they face higher costs from climate related damage to infrastructure year on year.

There is also movement on private finance, which will be essential if the global economy is to make the required shift in time.

Former Bank of England Governor Mark Carney, co-chair of the Glasgow Financial Alliance for Net Zero (GFANZ), announced that banks, investors and insurers representing $130 trillion in assets had committed to decarbonising their business by 2050.

The shift is essential. Since the 2015 Paris Agreement banks have facilitated almost $4 trillion of fossil fuel financing, taking $17 billion in fees. That compares with $1.5 trillion channelled into green investments over the same period.

The pledge is incomplete. Signatories are not committing to end fossil fuel finance, only signalling their intention. They will not be monitored. Nor is the $130 trillion is cash in bank accounts – it is money invested in fossil fuels that needs to be disinvested. Almost $200 trillion of financial assets sit outside GFANZ, including major banks in China, Russia and India, and will need to be brought on board. All of this will take time.

But momentum is building. In 2021, the total financing for green projects was greater than that for fossil fuels for the first time. Demand for sustainable investments is soaring. Investors are also becoming aware that fossil fuel investments could become worthless almost overnight as countries commit to net zero and accelerate transition plans in years to come.

Even as the World Burns, Johnson has to Play his Anti-Immigrant Fiddle

COP26 President Alok Sharma admits that “finding consensus is not going to be straightforward” as delegates “face the arduous task of building political consensus between almost 200 countries”.

“Gird yourself for a marathon, not a sprint,” said Obama. “Yes, it’s going to be really hard. The good thing is humanity has done hard things before and I believe we will do hard things again.”

As week two begins, many delegates want to prioritise action in two areas.

First, trust needs to be established through the creation of monitoring systems to keep nations accountable.

Second, mid-century pledges must be accompanied by immediate action plans. For the world to have a chance of staying below 1.5 degrees, we must halve emissions by 2030. Concrete plans for emissions reductions are needed this decade from all emitters, large and small.

The ill-fated 1997 Kyoto protocol, which the US signed but never ratified, underlines the difficulty of trying to turn pledges into reality. Agreements made in Paris and at COP26 cannot afford to suffer the same fate. The world will not have another chance.