North East Loses Out inLevelling Up Funding Round

Relatively little investment has been directed towards the region, despite its higher levels of deprivation, reveals Sam Bright

The north east of England has only won five of the 105 funding opportunities in the first tranche of the Government’s Levelling Up Fund, Byline Times can reveal.

Chancellor Rishi Sunak announced the first round of funding in his budget this afternoon – ultimately intending to invest £4.8 billion in infrastructure projects in more deprived areas of the country.

The Government has now released the projects that will benefit from the first £1.7 billion invested by the scheme. Byline Times has analysed this data and has found that just 5.8% of the funding (£99.8 million) is being invested in the north east of England. While only five of the beneficiaries are located in the north east, six are based in London, 12 in the south east of England and seven in the south west. 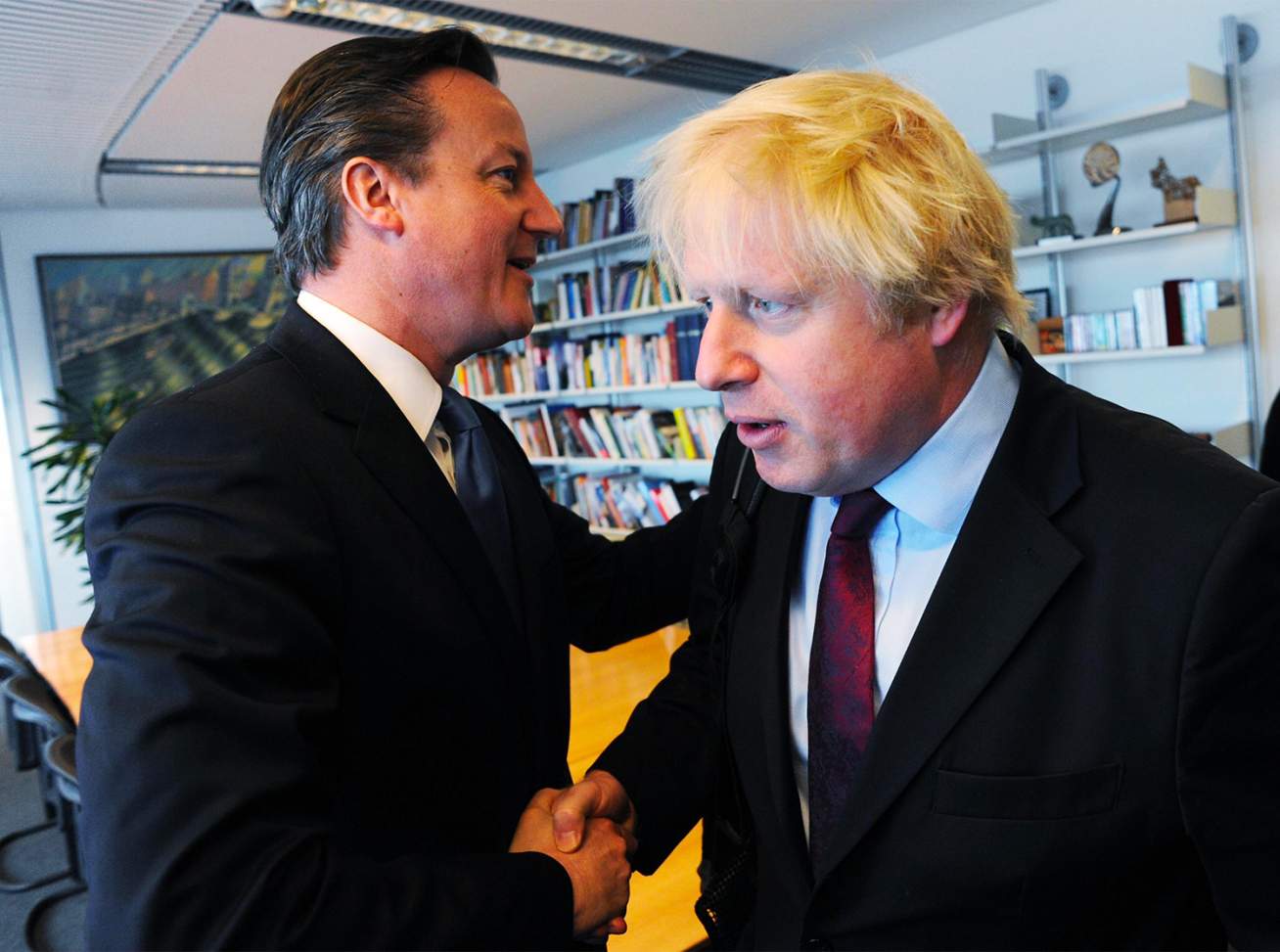 The Government’s ‘levelling up’ agenda has largely been a response to the 2019 General Election, in which numerous former industrial seats in the north, the Midlands and Wales flipped from Labour to the Conservatives for the first time in decades. Five of the seven ‘Red Wall’ seats in the north east switched from Labour to the Conservatives, after many parts of the region voted strongly in favour of Brexit three years earlier.

The Government’s regional adjustment may be related to its new political concern for the ‘Blue Wall’ – a group of seats largely based in the Midlands and south that are turning away from the Conservatives due to its stance on Brexit, the impacts of HS2, and its proposed housing reforms. Since the Conservative lost the Chesham and Amersham by-election in June, Prime Minister Boris Johnson has been at pains to stress that he seeks to level-up “the whole of the UK”. As a result, this may be tipping the scales away from the areas that were originally the focus of the levelling up programme.

The Levelling Up fund is one of two Government initiatives designed to boost more deprived areas of the country. In March, it was reported that 39 of the 45 places to receive a share of the first £1 billion in towns funding are represented by Conservative MPs. This included Sunak’s relatively affluent constituency of Richmond in Yorkshire.

Such flagrant politically-motivated spending does not seem to have taken place in the first round of the Levelling Up Fund, although several Red Wall seats that flipped to the Conservatives in 2019 have received investment – including Wakefield, Bishop Auckland and Dudley.

“This is a total misrepresentation of our efforts to level up the north east. The region has received £213 million to build affordable homes, over £45 million in brownfield land regeneration, £146 million through the Towns Fund and over £5 million through our Community Ownership Fund,” the Department for Levelling Up, Housing and Communities told Byline Times. “Nearly £100 million has been allocated for the north east in the first round of Levelling Up funding today with further rounds of funding to be announced in due course.”