How the UN is Held Hostageby Power & Money

Observers in the humanitarian community have been left stunned after United Nations Human Rights Council members voted unanimously to end the only impartial investigative body for human rights violations in Yemen’s war. It delivered a painful reminder of the United Nation’s (UN) inability to deliver justice for the very people it was founded to protect.

“This vote is an abandonment of the people of Yemen who are today suffering under one of the world’s worst humanitarian crises,” said Heba Morayef, Amnesty International’s Middle East and North Africa director.

The vote was “in essence a green light to all sides to the conflict to carry on with their egregious violations which have upended the lives of millions of Yemenis over the past years,”Morayef added.

The dissolution of the Group of Eminent Experts on Yemen, founded in 2017 to monitor violations in Yemen’s war from all parties, came after substantial pressure from Saudi Arabia and the United Arab Emirates (UAE), two of the leading powers involved in the conflict. Not only does it look like the two Arab Gulf countries have much to hide, but they also clearly hope to remove the bloody legacy of their intervention in the impoverished country.

Saudi Arabia has targeted Yemen’s infrastructure throughout the war, aiming to force its Houthi rebel opponents into submission. As a result, Yemenis languish in poverty after more than five years of conflict, which has created “the world’s worst humanitarian crisis,” as the UN has itself stated. Yet the UN has now repressed one of the key, independent bodies seeking to record culpability for this human disaster.

Yet the UN’s actions over Yemen are not the only examples of its timidity and impotence. The shock move over Yemen followed the UN’s Human Rights Council issuing a report on 4 October, saying that actors in Libya’s war may have been involved in war crimes.

However, while the probe revealed that grave violations have occurred in the north African country, including the use of child soldiers, torture, and the mass targeting of civilian areas, it failed to call out the leading culprits.

This includes Field Marshal Khalifa Haftar, the leader of the self-styled Libyan National Army (LNA), a powerful eastern Libyan warlord, who commenced a war on the capital Tripoli in April 2019 with substantial international backing from Russia, the UAE, France, Egypt, Saudi Arabia, and Israel, among others.

The report mentioned that mass graves were found in Tarhuna, a previous stronghold of Haftar’s forces and a conflict zone in the country’s latest war. However, it failed to name Haftar, even though human rights organisations found that Haftar-aligned forces were responsible.

Since its 2011 revolution, prompting a civil war, Libya has been held hostage by the avaricious ambitions of international powers. And with elections looming, part of a fragile political transition, Haftar is now standing as a presidential candidate, which shows that justice may allude those who have faced war crimes at his hands. 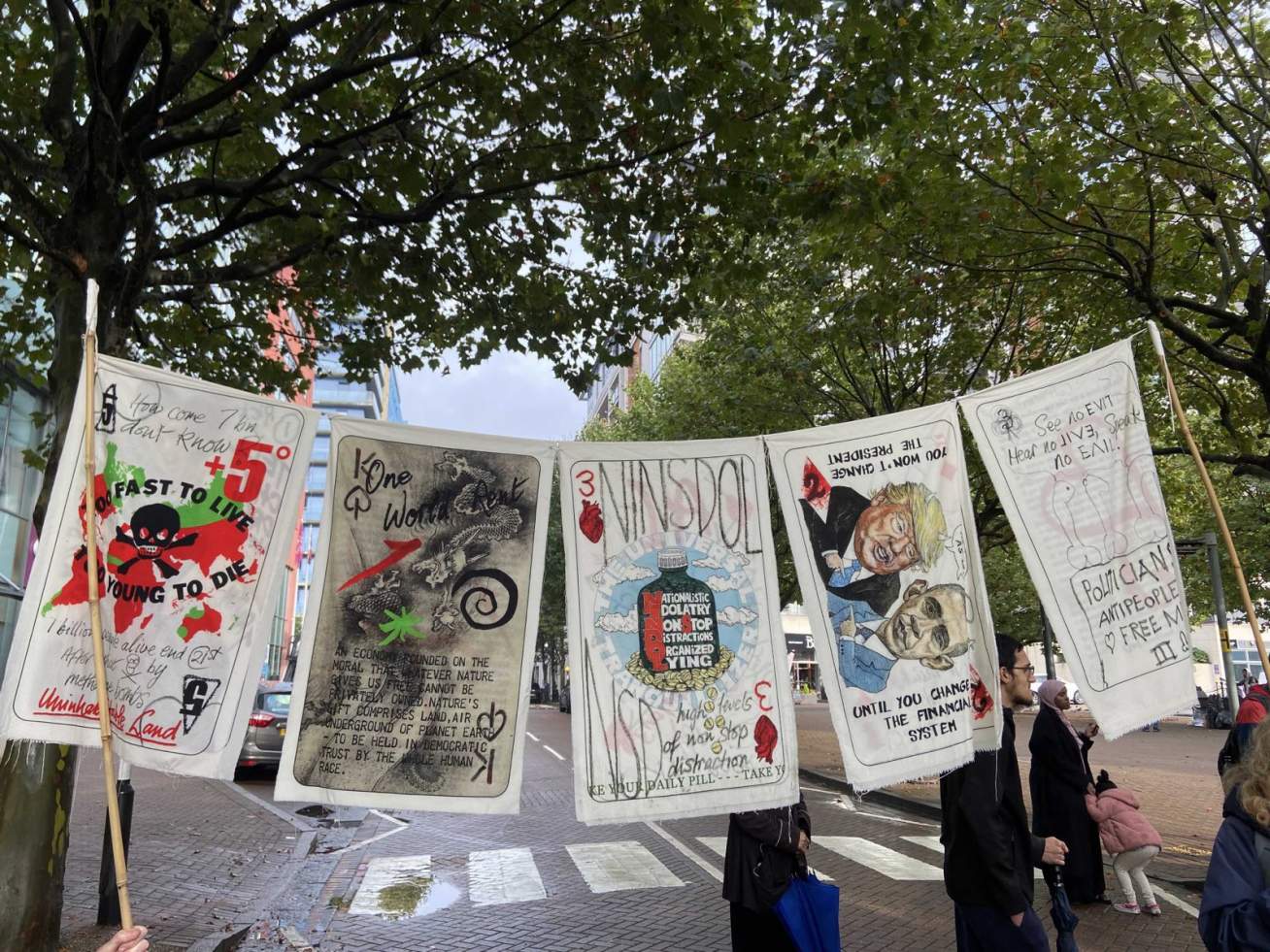 Yet, under the UN’s auspices, various humanitarian violations have still occurred with impunity. The UN operates with a limited mandate, while the ill intentions of some global powers prevent it from acting effectively.

The Rwandan Genocide of 1991 is a prime example. UN peacekeeping troops were focused on evacuating foreigners from the country, which left 800,000 to 1 million Tustis at the mercy of Government forces, leading to a massacre. In that catastrophic event, UN peacekeepers saw civilians being massacred but did not have a large enough mandate to protect them.

And while this example and others show the UN’s impotence, international powers have also been able to manipulate the organisation in recent years.

Saudi Arabia, though striving to maintain a positive global image under its ‘reformist’ Crown Prince Mohammad bin Salman, has attracted criticism from human rights groups and Western diplomats for lobbying the UN, in part to clear its name from the actors responsible for atrocities in Yemen.

Afrah Nasser, Yemen researcher at Human Rights Watch, says that Saudi Arabia was engaged in a “tireless lobbying campaign” at the UN, prior to the dissolution of the Eminent Group of Experts.

As for Yemen, the permanent powers on the UN Security Council – the United States, the UK, China, Russia and France – could have applied more pressure to the Saudi-led coalition. However, even the UK has decided to turn a blind eye – prioritising weapon sales to Saudi Arabia.

The UN has often highlighted Israel’s violations in the Occupied Palestinian Territories. Yet, while governments may want to appear to be on the side of morality, none have acted to protect Palestine, particularly since the US – a leading funder of the UN – has always remained on Israel’s side. Joe Biden’s administration has pledged to defend Israel from criticism at the UN, and it has delivered nothing but silence over Israel’s upcoming plans to build settlements in East Jerusalem for the first time in 25 years.

In Libya, France and Russia would likely veto any efforts to hold Haftar accountable, even if he poses obstacles to the democratic transition. Russia even reportedly blocked the extension of the UN Mission in Libya in September, which not only threatens Libya’s stability, but could prolong international disunity over the country.

Of course, the UN has certainly had the framework to act more effectively and has often named and shamed human rights violators. However, this alone is not enough to uphold its virtues.