The events of the past couple of years have exposed the fundamental fragility of our political and economic systems. From COVID-19 to Brexit, the status quo has struggled to cope.

Hidden by the grinding of these tectonic plates, however, has been the slow but steady demise of the world’s largest social media platform – Facebook.

We have grown accustomed to scandals in modern politics. The actions of Donald Trump’s former administration in the US, mirrored by Boris Johnson in the UK, have desensitised us to chaos. The strategy of populists is to move the bar so low that terrible begins to feel normal.

2021 started with an insurrection and attempted coup at the US Capitol. Hundreds of these domestic terrorists told the US Department of Justice in their depositions that they either heard about the insurrection or actually organised it on Facebook and Instagram, which is owned by Facebook.

Shortly after, Facebook turned off access to news in Australia. This was part of its failed attempt to bully the Government into abandoning its plan to ask Facebook to pay news providers for their content. In Facebook’s haste to flex its muscles (even before the legislation had passed), the platform turned off vital alerts including fire warnings during bushfire season.

We also learned that the data of 533 million Facebook users was leaked without consent and that an ethical hacker had warned Facebook of the issue in 2017. The company had chosen to do nothing about it. For context, that’s more than six times the amount of data that was taken without consent by Cambridge Analytica.

Former Facebook employee-turned-whistleblower Sophie Zhang also revealed that Facebook had ​​constructed loopholes to protect dangerous world leaders, allowing them to spread harmful content. She noted that Facebook only responds when something is seen as a “PR risk”.

Facebook continues to allow organisations associated with Trump – who was given an ‘indefinite suspension’ from the platform for at least two years – to advertise and fundraise on the platform. Meanwhile, parcels of the Amazon Rainforest were being sold in Facebook’s marketplace and more than two-thirds of all Coronavirus disinformation in the US comes from just 12 Facebook accounts: the so-called ‘disinformation dozen’.

This is a familiar cycle, involving revelations, public outrage, congressional hearings – and yet no action. It has been repeated several times in recent years, yet not a single law has been passed in the UK or the US to meaningfully curb the power of a company that holds the attention of 2.8 billion people every single day. 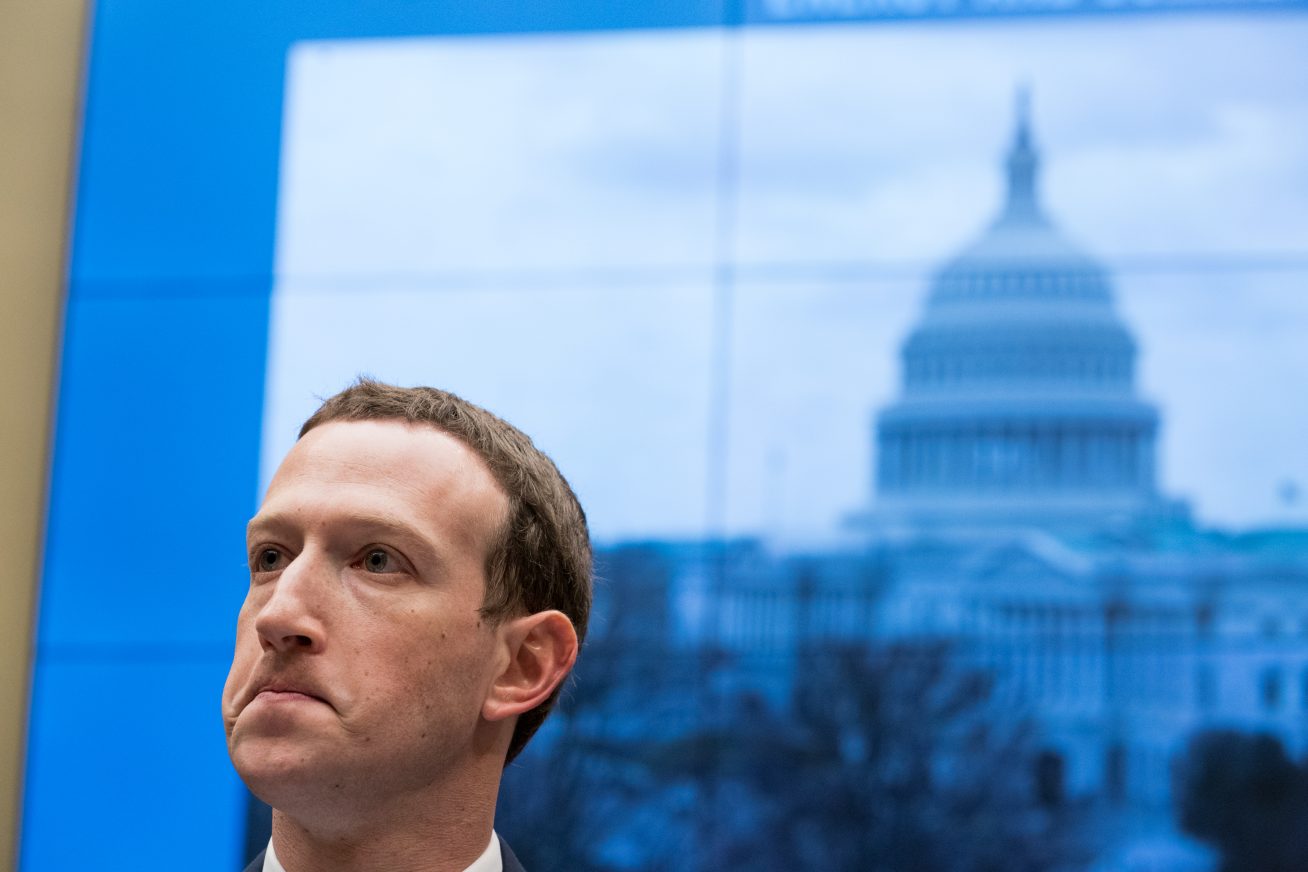 Then, last month came the Wall Street Journal’s Facebook Files – a series of stories based on thousands of internal Facebook documents, provided by a whistleblower, which show categorically that the platform knowingly misled, and in some cases outright lied, to the public and to governments about the impact of its products.

More than two million celebrity users globally are completely exempt from Facebook’s terms and conditions through the site’s ‘XCheck’ programme, intentionally giving some people – often those most able to create harm – more freedom of speech than ordinary users.

Facebook turned a blind eye to human trafficking, with a “weak” response the norm internally, the documents reveal. With more than 90% of Facebook’s users living outside of the US, this is an enormous dereliction of duty.

The company, facing an onslaught of bad press, launched an initiative to push pro-Facebook content into people’s newsfeeds, effectively manipulating the way that people view the platform.

Perhaps most upsettingly, the documents showed that a third of all teenage girls who felt bad about their bodies felt worse due to Instagram – and Facebook executives knew that this was the case. Shockingly, in his defence of the company, Facebook’s communications chief Nick Clegg – also the UK’s former Deputy Prime Minister and Leader of the Liberal Democrats – said that only 1% of teenage girls had suicidal thoughts because of Instagram. Imagine if only 1% of all coffees sold by Starbucks poisoned people – that’s not a victory; it’s a disgrace.

The whistleblower was subsequently revealed to be Frances Haugen, a former employee on the company’s ‘civic integrity team’ who said that she realised that Facebook elevated profit above public safety.

Herein lies the crux of the problem. When it comes to big tech, we have been sold the myth that companies such as Facebook are somehow more than just private businesses trying to maximise profits; that they have a greater social mission. But this is a lie.

Facebook, like most private companies, focuses solely on generating as much profit as possible. Its goldmine consists of billions of users who believe that they are using a free service but in actual fact pay in the form of their data – information about their habits, occupations and beliefs – that is sold to advertisers.

This series of stories appears to have finally broken the camel’s back. Legislators around the world seem to be paying more attention to Facebook and its abuses. The need for independent, democratic, statutory oversight has never been greater. Our lives and our democracies depend on it.

Ultimately, the end of Facebook’s unchecked power may be the defining moment of 2021. Regulation is the only remaining option. And if not now, when?

Kyle Taylor is the project director of the Real Facebook Oversight Board and director of Fair Vote UK, which was central to uncovering the Cambridge Analytica and Vote Leave scandals. His guide, ‘The Little Black Book of Data and Democracy’, is published by Byline Books