The public’s attitude to the Prime Minister’s holiday shows that we are still stuck in an era of tribal political conflicts, contends Sam Bright

Boris Johnson is on holiday – again. The Prime Minister appears to have a proclivity for donning his swim shorts at inopportune moments. During the early stages of the Coronavirus pandemic, Johnson missed five emergency planning meetings because he was holidaying at Chevening, a 17th Century mansion in Kent.

In late 2020, as an international feud escalated over the assassination of Iranian commander Qasem Soleimani, Johnson was criticised for not returning from a private villa holiday in Mustique – funded by Conservative donor David Ross.

Indeed, Johnson has a long history on this front, with the former Mayor of London condemned in 2011 for failing to return swiftly to the capital from Canada after riots broke out in the city.

However, his current trip seems particularly jarring, given the current state of affairs in Britain. While he soaks up the sun on the Costa del Sol, facilitated by Conservative peer and minister Lord Zac Goldsmith, people back home have been running out of petrol; suffering from the end of the Universal Credit uplift; and wondering how they will pay rapidly rising energy bills, as well as greater living costs more generally. There is also a mass, chronic shortage of HGV drivers that is causing widespread supply chain problems, and a mounting conflict with the EU over Johnson’s own Brexit deal.

To survey the public’s mood about the Prime Minister’s annual leave, Byline Times commissioned Omnisis to run an independent poll, asking people whether they approve or disapprove of the holiday.

The results were interesting – and reveal the structural polarisation of our political system. 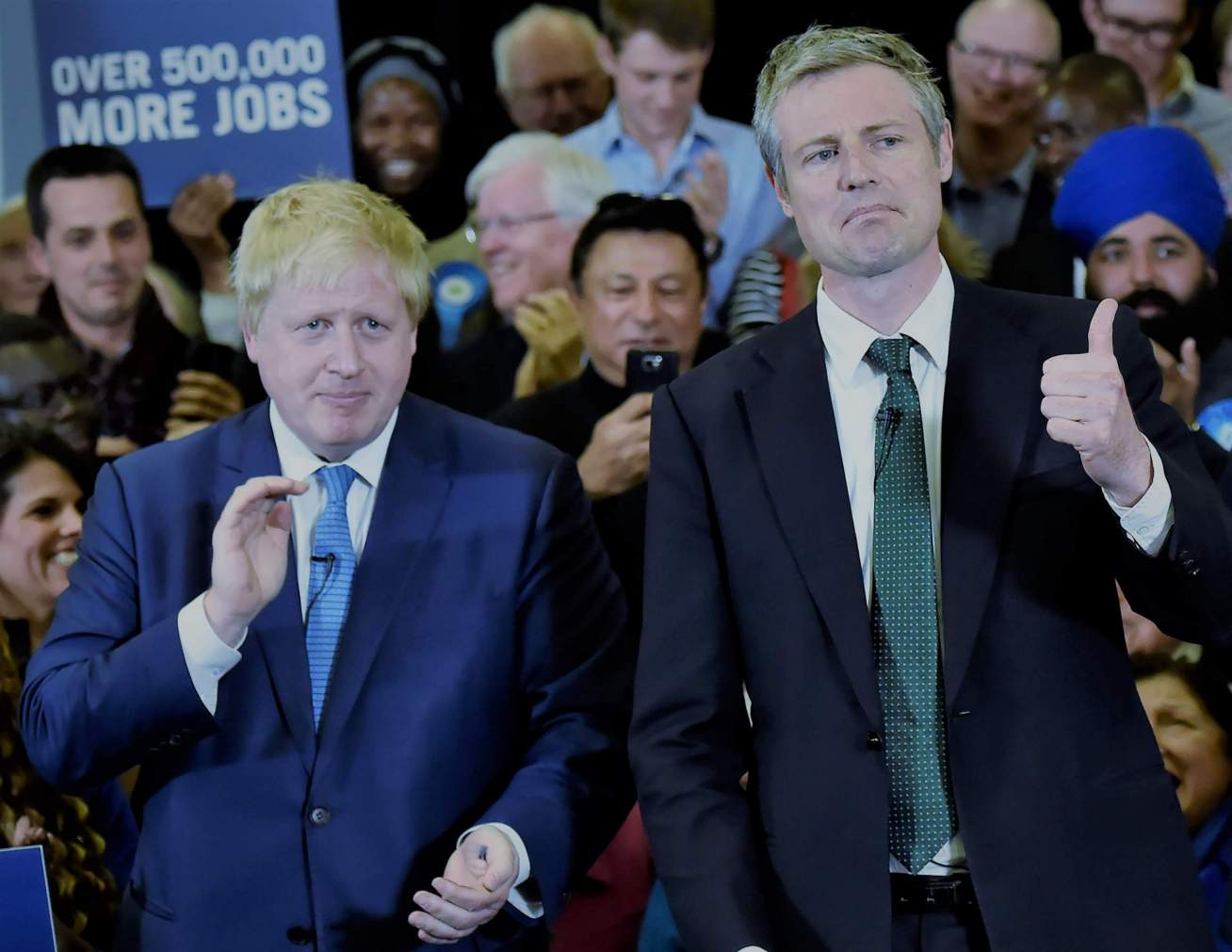 I presumed that, overwhelmingly, voters would be circumspect – if not outright hostile – towards Johnson’s trip to southern Spain. After all, there are acute problems currently afflicting millions of people in the UK, and voters don’t approve of MPs and ministers revelling in luxury at the best of times – a persistent legacy of the MPs’ expenses scandal.

What the results revealed, however, was a political cleavage. Of the respondents who voted for the Conservatives in the 2019 General Election, 50% approved of Johnson’s holiday and only 20% disapproved. This was reflected among those who voted in favour of Brexit in 2016: 41% approved and 28% disapproved.

Overall, 31% of those surveyed approved and 38% disapproved of the trip, while the rest were unmoved on the subject.

The results illustrate the current political climate in the UK, and perhaps why the Labour Party has been struggling to make headway since the election of Keir Starmer as its leader in April 2020.

Politics appears to be now marked by tribalism; a rigid, emotional attachment to a political leader, party or cause, unswayed by new facts or changing events. There is also a deep suspicion of the mediators – journalists – who are assumed to have a pre-existing agenda or an unfair bias against certain leaders or parties. Facts that seems self-evident to some people are held in deep suspicion by others.

For this reason, perhaps, Starmer’s Labour Party has placed its faith in ‘constructive opposition’ – seeking to point out the failures of Johnson’s administration, but using language that is not overly hostile. In its effort to attract voters to the Labour cause, Starmer is potentially worried about deploying war-like rhetoric that will further embed voters in Johnson’s tribe.

Ultimately, Byline Times‘ polling indicates that, for all the talk of ‘getting Brexit done’, the electorate is still firmly entrenched in the political battles fought from 2016 to 2019, when Leave and Remain supporters were engaged in a protracted, heated struggle both inside and outside Parliament. Brexit fundamentally reoriented the UK’s political geography.

This poses a conspicuous problem for Labour, with its most optimistic supporters hoping that voters – especially in ‘Red Wall’ seats – merely lent their votes to the Conservative Party for one election, in order to rubber-stamp the UK’s departure from the EU. Rather than signifying a one-off event, however, it appears that Johnson’s support in these seats may be more stubborn than many anticipated.

However, rigid polarisation also poses a problem for Johnson. As this newspaper’s previous polling has demonstrated, the Prime Minister provokes extreme emotions. Competing against Starmer, Chancellor Rishi Sunak and Greater Manchester Mayor Andy Burnham, Johnson is the public’s first choice as Prime Minister and its last choice as Prime Minister. It seems unlikely that Johnson will be able to convert many new people to his cause, with his political prospects governed by his ability to retain his base of ardent supporters.

Consequently, Labour may have misjudged its ameliorative approach to opposition. If Johnson’s base is willing to support the Prime Minister in the face of mass COVID-19 fatalities, cronyism and vacuous leadership, Starmer’s attempt to convert them will likely be futile.

Instead, a more profitable approach may be to coalesce the bulging cohort of people who are deeply and irrevocably opposed to the Conservative Prime Minister and his agenda – an approach that proved successful for Labour at the 2017 General Election.

Ultimately, it seems unlikely that Labour could siphon votes from those who see Johnson’s jolly as a cause for celebration. As one person said in response to the poll, conducted on Monday: “He deserves a break for all the hard work he’s done in the last two years.”

The online poll was conducted by Omnisis of a random sample of 500 adults between 11 and 12 October 2021. The full results and methodology can be found here.