The reality of deprivation in Britain is distorted by those who complain about earning more than £80,000 a year and rely on wealthy friends to pay for their holidays, says Maheen Behrana

As a second ‘Winter of Discontent’ approaches, it is brutally evident that spiralling living costs, food shortages and inflationary pressures will afflict ordinary people – especially middle and low income earners.

But, amid all these crises, one higher earner has been singing to the tune of the world’s smallest violin and bemoaning his industry’s typical pay packet: Conservative MP Peter Bottomley, who has complained about the fact that MPs earn a starting salary of £81,932 a year – something he describes as “really grim”.

In a country where the median full-time salary is a little more than £30,000, it seems absurd that an MP would complain about earning more than two-and-a-half times the salary of his average constituent.

But Bottomley isn’t the only politician to take issue at his objectively large salary. Boris Johnson has also reportedly claimed that his prime ministerial salary of £150,000 a year is too small. Previously, he said that his £250,000 a year earnings from a column for the Daily Telegraph was “chicken feed”.

The Prime Minister is seemingly so concerned about his salary that he relies on significant hand-outs from his friends to cover leisure costs. Not only was his 2019 Caribbean holiday to Mustique funded by Conservative donor David Ross, but it seems that his current break on the Costa del Sol is being facilitated by Conservative peer and minister Lord Zac Goldsmith. That’s before we consider who exactly paid for Johnson’s lavish refurbishment of his Downing Street flat; not to mention that he was reported to have asked a party donor to pay for his one-year-old’s nanny.

Some may laugh at the fiscal ineptitude of the Prime Minister, but it is dwarfed by the seriousness of the situation he currently presides over.

Johnson and members of his Cabinet have been almost blasé about the escalating cost of living, declaring that it will be easily counter-balanced by rising wages. This is despite the fact that wage growth is artificially high as a result of depressed salaries during the worst months of the Coronavirus pandemic, while real wage growth has been confined to a limited number of shortage-ridden sectors. 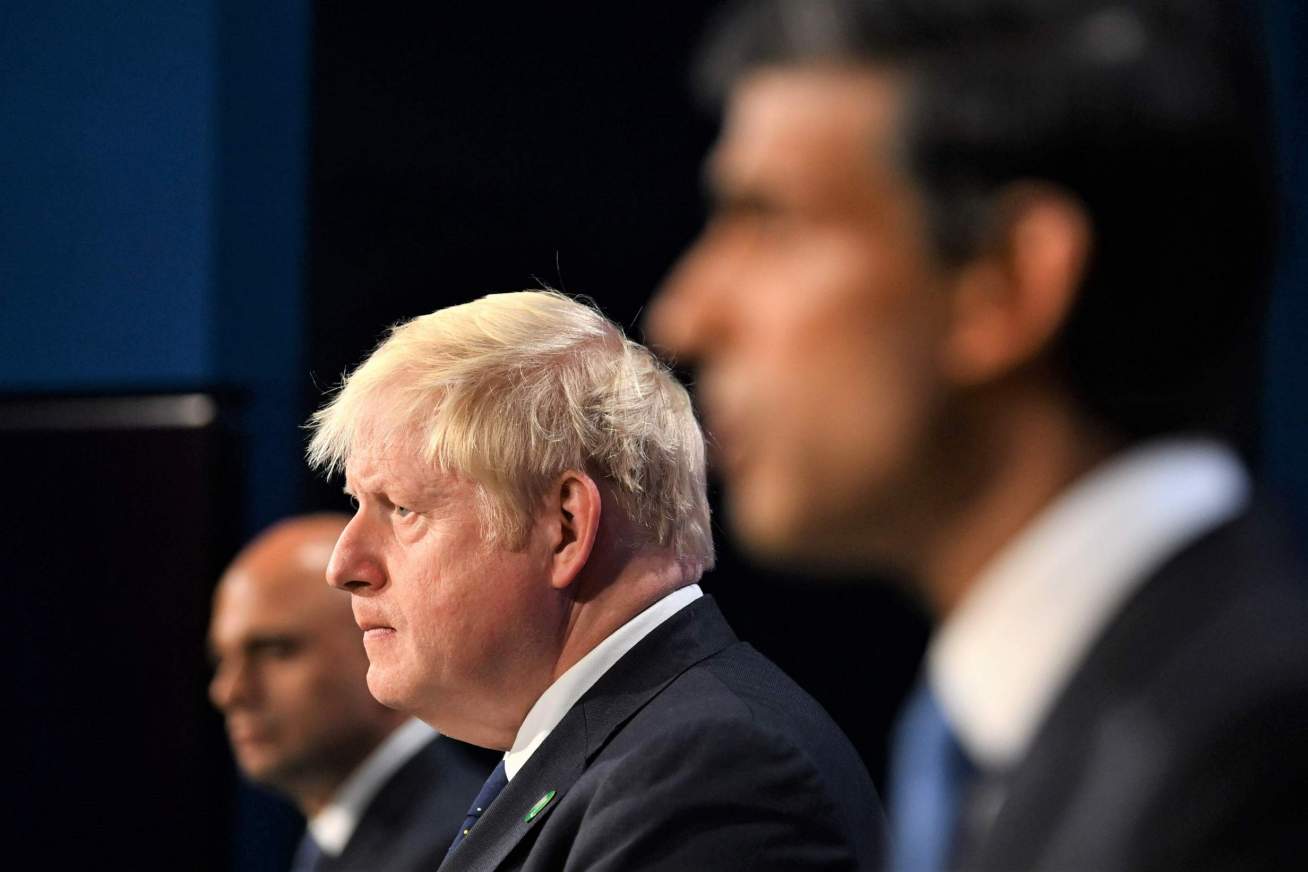 So, how do we square the two Johnsons? One is a man who seems blind to the crises affecting ordinary people. The other is a man who goes into panic mode over his own personal finances, which to any normal person would seem very healthy.

It is easy to paint Johnson and other prominent Conservatives as absurd figures who, having never lived a ‘normal’ life, feel that a genuinely normal income is not something they could survive on. But the reality may be more calculated and more complex.

In 2019, an unnamed man hit the headlines after his angry outburst featured on BBC’s Question Time. He claimed that Labour’s then proposal to raise income tax on all those earning more than £80,000 was an attack on ordinary earners. He revealed that he earned more than that amount and refused to accept that he was in the top 5% of earners. “I am not in the top 50%,” he memorably fumed.

While his outburst was met with derision from some quarters, it should serve as a telling reminder of how MPs and the media distort the real circumstances of most people.

The reality of poverty is always skirted around and never stated. The sheer extent to which a person needs to be poor to even qualify for state support may baffle many people – individuals who themselves may feel that they are struggling.

Unfortunately, sympathy is in short supply – largely also a result of Conservative economic policies. Real-terms earnings have stagnated since the 2008 financial crisis for the longest period in 200 years.

As a result, compassion for the poorest is in short supply. With middle incomes squeezed and falling, and with costs escalating, many people may lack sympathy for the worst-off, simply not realising how much worse things can get. When politicians then deliberately entrench this sense of financial conflict by talking about their high salaries as if they were mere pittances, the deception is complete.

The lowest wage earners and the poorest people are characterised as outliers and scroungers; beneficiaries of a hand-out culture that is bemoaned by a Prime Minister who happily takes as many luxury hand-outs as he can get. The goalposts are shifted, and people fail to realise the true poverty that this Government has allowed to proliferate in Britain today.