A US-China War Over Taiwan Appears Not Only Inevitable, But Imminent

Saudi Arabia was arguably the world’s most pivotal country during the latter part of the 20th Century. Its oil spigots not only buttressed the global economy and US hegemony, but also dominated the attention of diplomats and military planners in Washington DC, London and Brussels from the start of the Islamic Revolution in Iran to the end of the Arab Spring in Syria.

Today, however, the territory that stands at the crossroads of geopolitical fixation and contestation, is the island state of Taiwan – according to recent Chinese and American behaviour.

Barely two weeks after the US, the UK and Australia announced the formation of AUKUS – a security alliance between the three Anglosphere countries to contain and deter Chinese military aggression in Indo Pacific – Taiwan’s defence ministry reported that a record 56 Chinese military aircraft entered Taiwanese airspace on multiple occasions on 4 October, which followed the previous record set on both Friday and then Saturday, with 38 and 39 aircraft reported, respectively.

This, according to Adam Ni, an Australian analyst of Chinese military policy, “sends a message about Beijing’s determination to claim Taiwan, by force, if necessary”, with the aim being “to assert Beijing’s power and show military muscle”.

Tensions over Taiwan have escalated so quickly that US President Joe Biden has reportedly deployed his top security advisor, Jack Sullivan, to meet with his Chinese counterpart, Yang Jiechi, in Switzerland next week.

But, even if the meeting successfully lowers the temperature, it will offer only a temporary respite – given that both superpowers are mobilising their forces and allies for an imminent shooting war over Taiwan within the next decade or two, that reunifying the breakaway island territory sits at the centre of Beijing’s desire to avenge its “century of humiliation”, and that it is at the centre of Washington DC’s objective to maintain primacy over Indo Pacific, a region that will soon account for the lion’s share of the global economy.

The second piece to this confrontation is Taiwan’s semi-conductor industry, accounting for roughly 75% of the world’s integrated circuit manufacturing capacity, with the US controlling 100% of the key chips required to build semi-conductors. This has led some analysts to draw parallels between China’s current and future need for the technology with Japan’s need for oil in the 1930s, which led it to launch military action across south-east Asia and the Pacific in 1941. 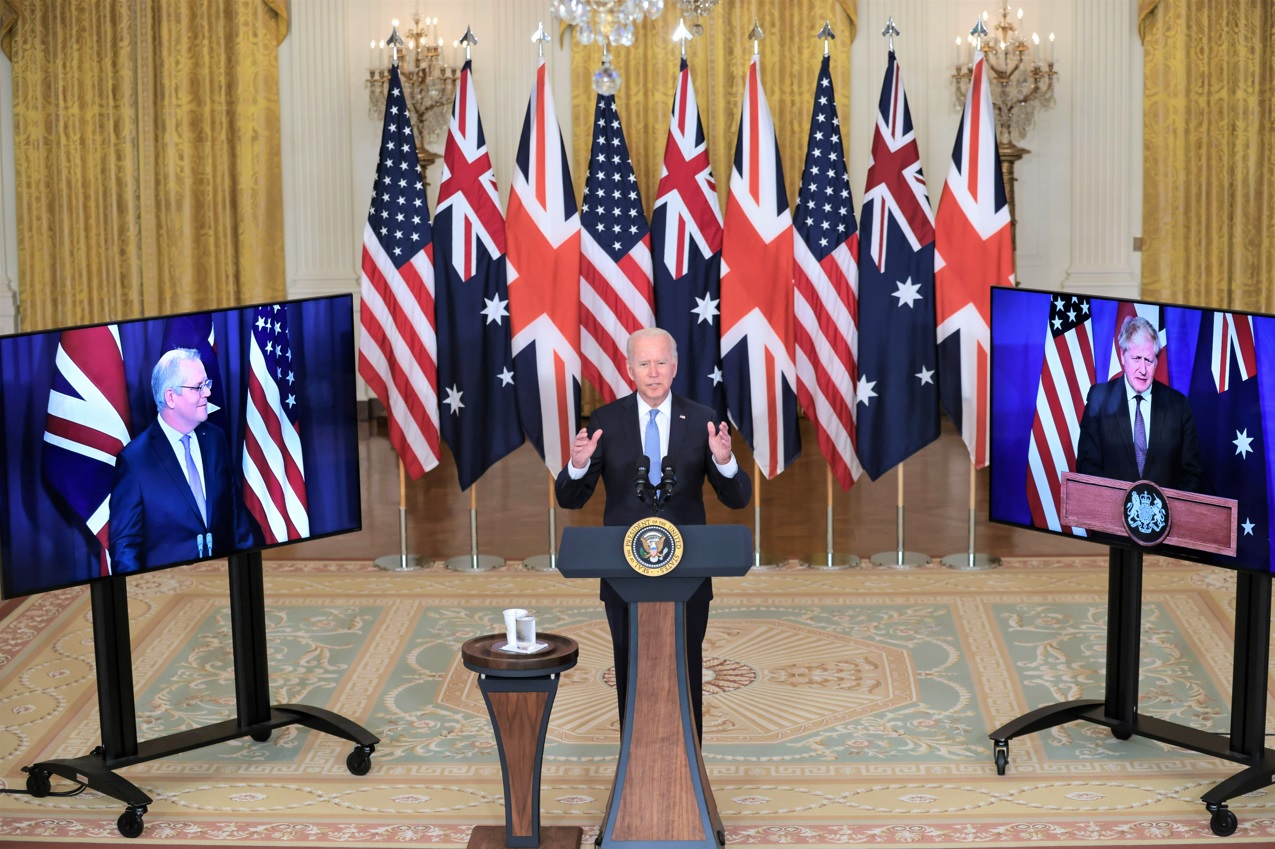 “In 2021, China is feeling similarly constricted for a critical resource (semi-conductors), and Beijing’s policy options for addressing this problem might seem to converge with its expansionary tendencies, and its long-term concerns over the status of Taiwan,” observed George Calhoun in a recent column for Forbes.

Two years ago, in what would be his first major speech on Taiwan, Chinese President Xi Jinping warned that Taiwan’s reunification was inevitable, saying that “we make no promise to renounce the use of force and reserve the option of taking all necessary means” and that “Taiwan’s independence goes against the trend of history and will lead to a dead end”.

Earlier this week, Taiwan’s Defence Minister, Chiu Kuo-cheng, said that military tensions between China and Taiwan are at their highest in four decades, warning that Beijing will be in a position to launch a full-scale invasion in 2025. “For the military, the current situation is the grimmest in the more than 40 years since I joined the service,” he told Parliament. “It is capable now, but it has to calculate what it would cost, and what kind of outcome it wishes to achieve.” He warned that even a single “miscalculation” or “slight carelessness” could spark a full-blown crisis.

While nearly the entire academic field of international relations has long predicted war between a rising China and a declining US is inevitable because great-power war typically occurs at the “intersection of one hegemon’s rise and another’s decline” – otherwise known as Thucydides Trap – a growing chorus of security elites are arguing an inverse of this theory.

“The United States needs to prepare for a major war, not because its rival is rising but because of the opposite,” argue Hal Brands, a resident scholar at the American Enterprise Institute, and Michael Beckley, associate professor of political science at Tufts University.

Drawing comparisons between Nazi Japan and Imperial Japan in the lead-up to the Second World War, they argue that China is reaching its most threatening point now because its economy and military production capacity has peaked at the same time that it is being increasingly shunned, condemned and isolated, as a result of its mishandling and cover-up of the Coronavirus pandemic outbreak, its persecution of its ethnic Uyghur minority, and aggressive military expansionism in the South China Sea and Himalayas.

These realities could force Beijing to take on a “now or never mentality… and grab what it can before it’s too late”, warn Brand and Beckley, who argue that “the most dangerous trajectory in world politics is a long rise followed by the prospect of a sharp decline”.

For all of these reasons, the US, along with the UK Australia, Japan and India are behaving in a manner that suggests their respective military leaders believe that war in the Taiwan Strait, and/or elsewhere in Indo Pacific is inevitable within the next decade, with the recent establishment of actual and would-be security alliances – AUKUS and the Quadrilateral Security Dialogue.

Their collective beliefs and actions were vindicated by comments delivered in Chinese state media on Thursday, warning that the threat of war is “real” and that it “may be triggered at any time”.

Ultimately, there are very few reasons to believe that a US-China war over Taiwan won’t materialise within this decade or the next – making the breakaway and sovereign island state arguably the most pivotal in international politics for the foreseeable future.