Making hateful behaviour directed at women because of their sex a hate crime does not mean adding cat-calls to the statute books, says Sian Norris

The Prime Minister has ruled out making misogyny a hate crime during the Conservative Party Conference in the wake of the murder of Sarah Everard by a serving Metropolitan Police officer.

His comments follow news that Clementine Cowton, an executive at the energy firm Octopus, was assaulted at a bar during the first night of the conference.

Speaking to BBC Breakfast, Boris Johnson said that “if you simply widen the scope of what you ask the police to do, you’ll just increase the problem” and that “rather than introducing new laws, what you need to do is enforce the existing laws”.

His comments betray a common misconception about hate crime legislation that leads to people thinking that women want to criminalise wolf-whistling or add new offences to the statute books. This is not the case.

The evidence of hate as a motivator or part of the crime can then be put before a court when it is deciding on a sentence as an ‘aggravating factor’.

However, when a man attacks a woman and that attack is due to hostility based on her sex, it is not categorised as a hate crime and therefore this hateful motivation is not considered in sentencing.

Classing misogyny as a category of hate crime would not make anything illegal that isn’t already. It would instead change how the police records crimes committed against women by men and make misogyny an “aggravating factor in criminal sentencing“. It would recognise that crimes such as sexual harassment, rape, domestic abuse and upskirting happen in an unequal world and are built upon derogatory and sexist attitudes towards women and girls.

This was evidenced by a pilot scheme in Nottingham, which classified misogynistic hate crimes as those “targeted at women by men simply because they are women” such as upskirting, stalking and sexual harassment. None of these are new offences. But if they were reported to the police, they were considered as a hate crime.

The reason women have been campaigning to make misogyny a hate crime is to force a recognition that much of gender-based violence is an expression of hating women – in the same way that, on many occasions, violent crime committed against minority groups is an expression of racism, Islamophobia, ableism, homophobia, and transphobia.

At its most extreme, this is demonstrated by how men who kill women will, for example, often stab their victims multiple times, even after the victim has died. In less extreme circumstances, it is evidenced in the use of sexually abusive and degrading language such as “b**ch” or “wh**e” when attacking or controlling a victim – just as the use of racist epithets is an indication of hate during a crime committed against a person of colour. 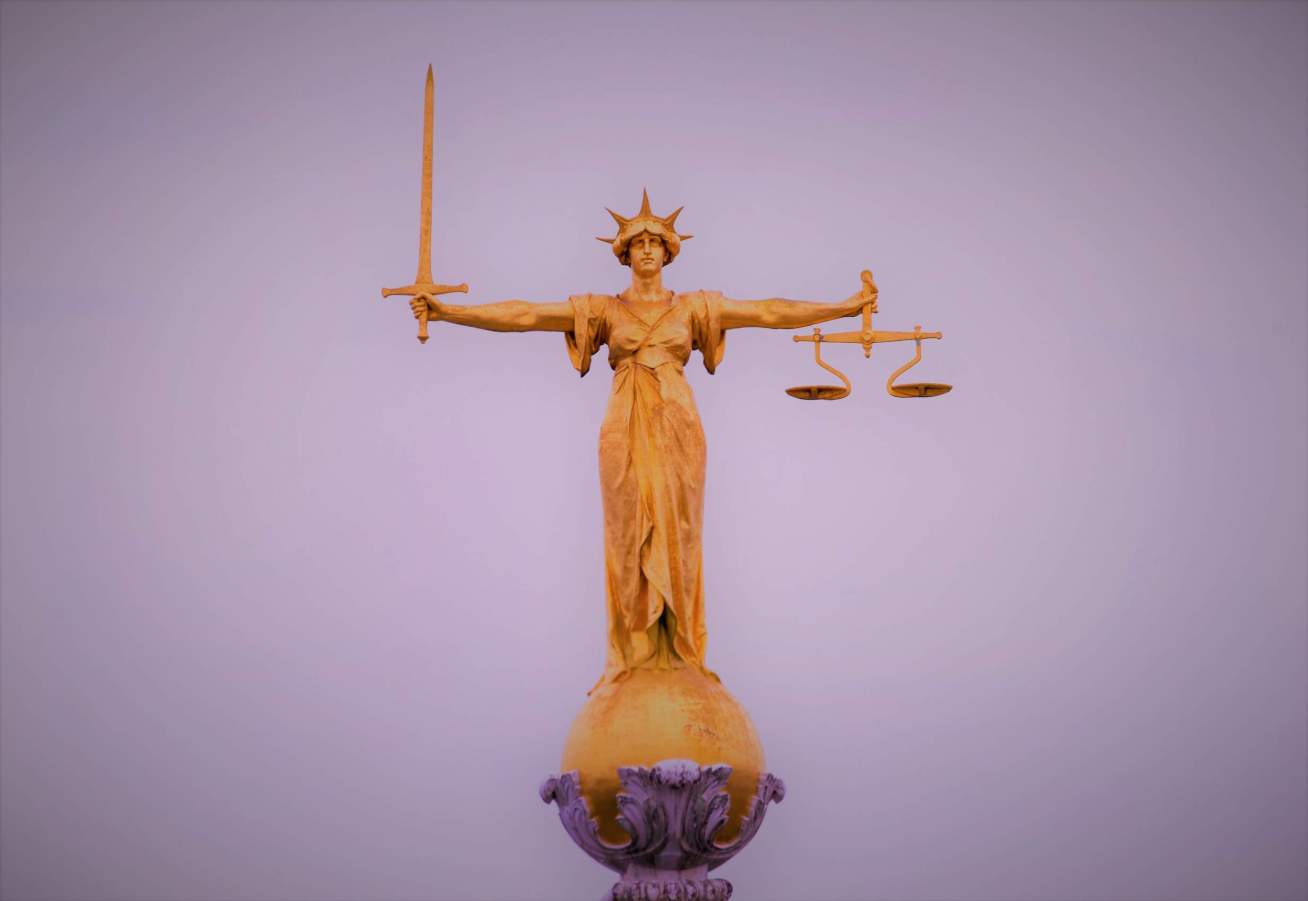 Boris Johnson’s comments were widely reported as suggesting that making misogyny a hate crime would ‘overload‘ the police – suggesting that, if women were able to report every incident of sexism as a crime, this would lead to an impossible caseload.

While this betrays a misunderstanding of how hate crime laws work, it offers a horrifying assessment of how normalised male violence and aggression against women and girls is in society today.

But it also ignores how, far from overloading the police, making misogyny a hate crime could identify abusive behaviour and perpetrators earlier, saving time, money and lives down the line.

The Office for National Statistics recorded that, in the year up to March 2020, 1.6 million women had been a victim of domestic abuse, and 89% of those who endure more than four incidents of abuse are women. Around 86,000 women are raped in England and Wales every year while rape prosecutions are at an historic low with fewer than one in 60 cases leading to a charge.

Around 4.9 million women are victims of sexual violence, including rape, in their lifetimes. The vast majority of these incidents go unrecorded. Only around 15% of women who experience sexual violence report it to the police.

If women reported every incident of male violence and aggression listed above – incidents that are existing criminal offences – the police would indeed be overloaded. Similarly, if every man who committed gender-based violence was arrested, convicted and sent to prison, the justice system would struggle to cope – let alone the economy. That is an indictment on the levels of gender-based violence in society and its normalisation.

However, making misogyny a hate crime would not necessarily overload the police.

Instead, evidence from pilot schemes suggest that it leads to police taking lower-level offences more seriously and allows them to see a pattern of abusive behaviour that can prevent more serious crimes and save lives.

This could, in fact, reduce the police’s workload in the long-term.