Almost all of the UK’s offshore wind energy capacity is generated on seabed owned by the Crown Estate – lands owned as a ‘corporation sole’ of the Queen.

A Freedom of Information request analysed by the Byline Intelligence Team found that the Crown Estate earned £17.25 million from its wind farm property portfolio in 2020/21.

The total profits generated by its wind farm property portfolio were £69 million in 2020/21, with the sovereign receiving 25% of those profits – or £17.25 million – after two years via its annual grant. The remainder goes to the Treasury, according to a law laid out in the 2011 Sovereign Grants Act.

Since the start of the Coronavirus pandemic, the Crown Estate’s total revenue has fallen due to lost rents, in common with the wider economic downturn. However, a provision in the Sovereign Grant Act means that the value of the overall Government grant provided to the monarch cannot fall. This is the case even if the Crown Estate’s revenues decrease, with the difference being made up by the Treasury.

It also means that, at a time when much of the UK population is struggling financially, with the poorest set to see a £20 a week cut in Universal Credit benefits, one of the nation’s richest families is seeing its wealth increase thanks to a law that protects its income, and the Government’s growing investment in wind energy.

Who Owns the Seabed?

Administering real estate worth at least £14.1 billion, the Crown Estate is one of Europe’s largest property groups.

Its entire revenue for the year 2020/21 was £269.3 million, with the Sovereign Grant paying £86.3 million to the monarchy. Currently, the Royal Family’s net worth is estimated at £20 billion.

As well as property on land – such as Regent Street in London and Balmoral Castle in Scotland – the Crown Estate manages the rights to offshore wind up to 200 nautical miles offshore, as well as more than half of the UK’s entire seashore. This gives it hugely valuable auction rights for offshore commercial activity, such as wind farms.

The income from wind farms is set to continue to rise. A further 18 gigawatts (GW) of energy has the potential to be produced through a recent leasing process undertaken by the Crown Estate and Crown Estate Scotland. A spokesperson told Byline Times that “this provides a robust footing for the UK Government’s 40 GW deployment ambition for 2030”. It also provides a chance to increase its profits from this property portfolio by 400% over the next nine years.

The UK’s wind capacity is currently 24.2 GW. Offshore capacity makes up 10.4 GW – 43% – of the total. There are an extra 7.2 GW of wind farms under construction on Crown Estate seabed, with a further 2.6 GW securing Government support.

Progress on generating power from renewable energy can only be a good thing, as the climate crisis becomes more pressing and the deadline to achieve carbon net-zero looms. However, the Crown Estates’ ownership of the land on which offshore wind farms are built, combined with the guarantee of profits by the Sovereign Grant Act, entrenches the power of the monarchy at the heart of the Government’s plans for a green transition.

The Government’s 10 Point Plan for a Green Industrial Revolution, published in November 2020, aims to invest £12 billion in green infrastructure over the course of the current Parliament. This will include £160 million in investment into modern ports and manufacturing infrastructure for offshore wind farms.

Separately, the Government supports the production of wind farms by auctioning renewable energy contracts and guaranteeing companies fixed prices for the energy they generate. Auctions scheduled for December will look to add 12 GW of power to the UK’s grid.

This strategy raises questions about the Government’s commitment to a “just transition” – a concept that considers questions of social justice in the transition to a low carbon economy. In an essay in Just Transitions, Sundra van Niekirk argues that “debates about the low-carbon transition are not just centred on how electricity is produced but for whom and by whom”.

However, ownership of land and the plan to auction off contracts to the highest bidder – such as the wealthy fossil fuel companies – means that, while the country may be transitioning to greener energy, it risks not transitioning to a fairer or more equal society. 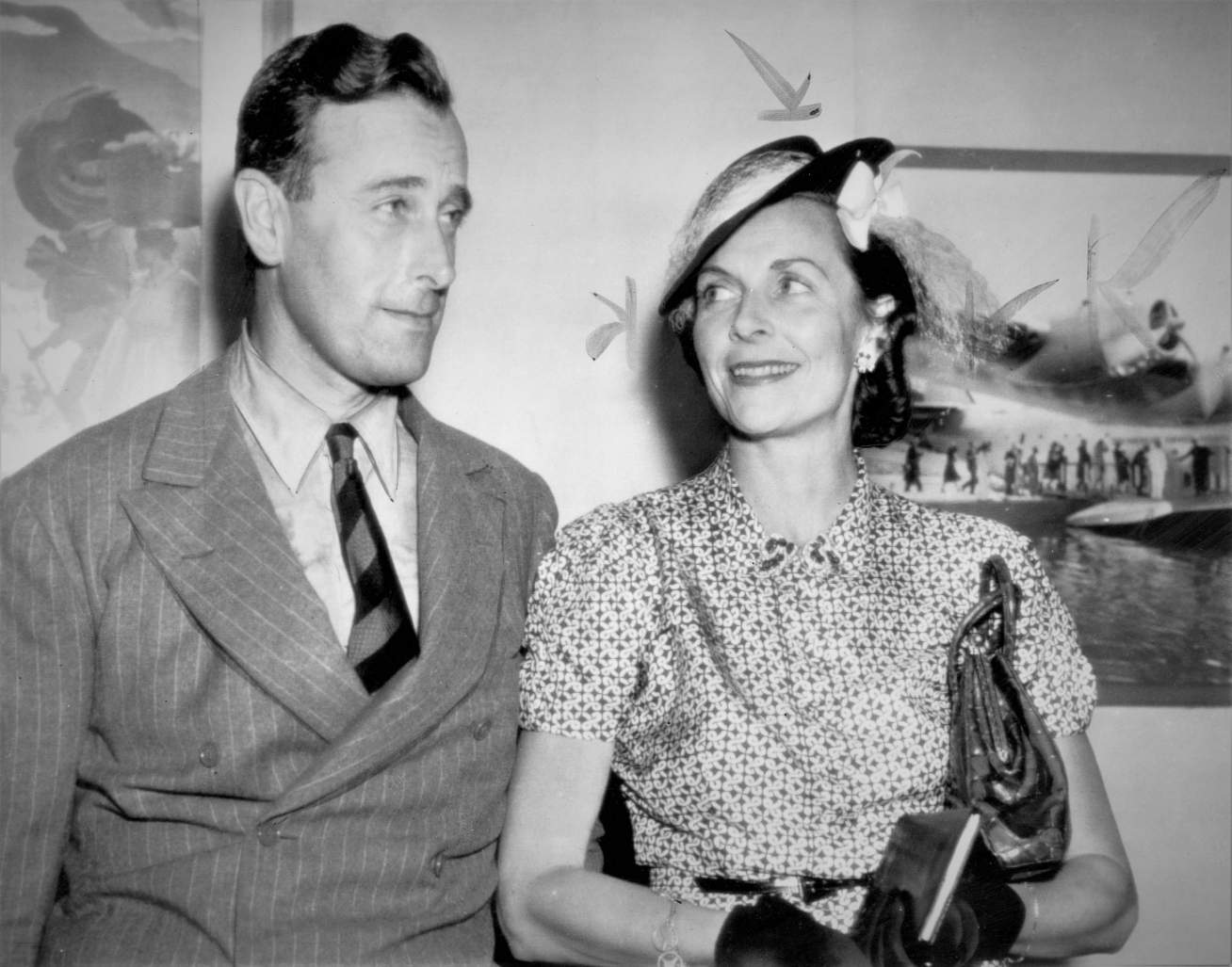 The strategy will not change the fact that capital resources to generate renewable electricity are still likely to be owned by big corporations and wealthy investors, as well as the monarchy. The existing energy companies will also generate wealth from the crisis, with BP and Shell the big bidders in the next round of offshore wind generation.

Rebekah Diski, a senior researcher at the New Economics Foundation think tank, told Byline Times that “a just transition is an opportunity to rewire the economy so that it works for everyone, but it won’t come about just by switching to renewable energy”.

“Profits from the UK’s considerable wind capacity should benefit workers and communities as we adapt to a climate changed world, not entrench inequality further by shoring up wealthy landowners like the Crown Estate and the big energy companies,” she said.

A spokesperson for the Crown Estate told Byline Times: “100% of our net revenue profits – including income from offshore wind – are returned to the Treasury, for the benefit of the nation. As set out in our most recent Annual Report, we have returned £3 billion to the public purse over the last decade.”

This statement does not mention that a proportion of Crown Estate profits are eventually paid back to the monarchy via the sovereign grant.

The Department for Business, Energy and Industrial Strategy said that its “Energy White Paper sets out our plans for the transformation of our energy system, including actions to fully decarbonise electricity generation by 2050″ and that “this drives forward the 10 Point Plan commitments, reaffirming how clean energy means jobs and economic growth for the whole country”.