The Government Must Match Labour’s Ideas On Carbon-Free Steel

Rising energy prices remind us that the UK remains overly-reliant on fossil fuels. However, to prevent climate change, it’s not just energy production that must be reformed.

UK steel and iron production created 11.2 million metric tons of carbon dioxide in 2019, with steel alone amounting to 2% of the country’s emissions. The sector demands coal, which is vital in the manufacturing process – a natural resource that has triggered one of the Government’s most regressive climate policies, via the proposed opening of a new coal mine in Cumbria.

Steel is vital to the global economy and, ironically, will be important in ensuring the sustainability of renewable energy production. One wind turbine requires 200 tonnes of steel to produce. If the production of steel isn’t climate friendly, our green push will be undermined.

Changing how we manufacture steel should be a key focus of the global climate community. To meet targets set out in the Paris Climate Agreement, for example, the UK will need to reduce the carbon intensity of steel production by 90%.

Luckily, in Europe, new technologies are at hand to virtually eliminate the usage of coal in the manufacturing process. Hydrogen Breakthrough Ironmaking Technology (HYBRIT) is a new steel-making technique that can produce the first carbon-free steel. HYBRIT works by using hydrogen in the steel making process, emitting 25kg/ton of carbon, compared to 1600 kg/ton in a blast furnace steel.

HYBRIT steel is set to be produced commercially by 2026, with Volvo already lined up as a client. This single technological advancement should reduce Sweden’s CO2 emissions by 10% and Finland’s by 7%. 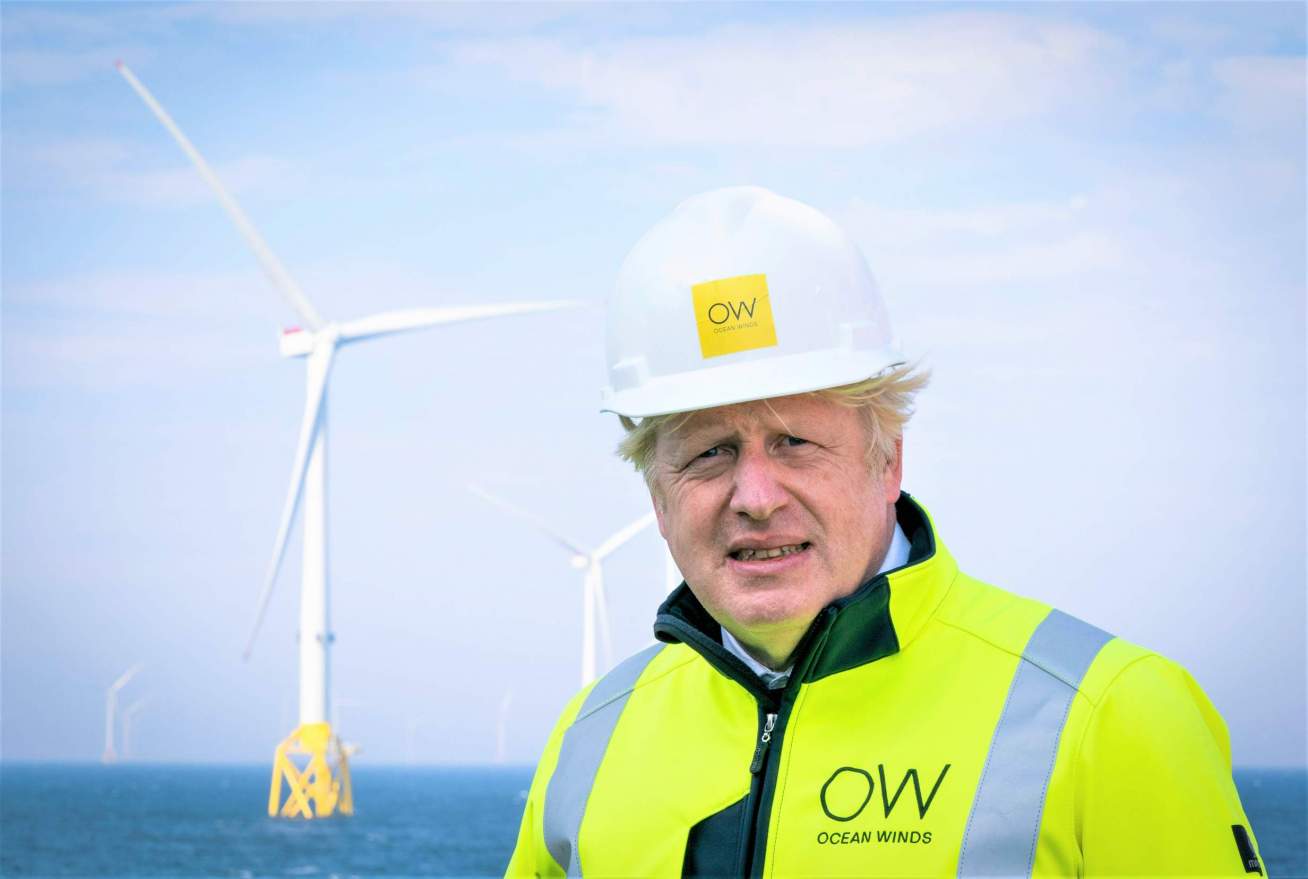 However, investment in new techniques must be made now. Otherwise, due to the long gestation time of climate innovations, the steel industry will never meet its emissions targets.

Equally, governments must show foresight by ensuring that new technologies become mainstream. Producing hydrogen uses electrolysis, whereby an electric current is passed through water, splitting it into hydrogen and oxygen. Therefore, to utilise HYBRIT, nations must continue to upgrade their electricity grids to accommodate higher demand, and ensure that electricity is produced by renewable sources.

Multinational steel company SSAB chose Sweden for its HYBRIT project because of the country’s cheap energy prices, created by an investment in renewables. Electricity prices in Finland recently dropped below zero due to high winds, while the vast majority of electricity produced is via renewable sources.

Even via the HYBRIT method, producing steel in an economy that still relies on fossil fuels would remain highly polluting. Therefore, government action is necessary to bring HYBRIT steel into the mainstream.

The Labour Party’s investment plans would incentivise companies to produce carbon-free steel – allowing Britain to lead the way rather than leaving the hard graft to our European neighbours.

For years, the UK steel industry has been in terminal decline; carbon-free steel could reinvigorate the sector. Investment in this technology could breed long-term economic and political benefits, through jobs in areas like Sheffield and south Wales, Britain’s historic steel manufacturing heartlands.

Following investment in the sector, government regulation could then be utilised to shift market forces in favour of carbon-free steel. Currently, the downside of HYBRIT steel is the cost. Despite having the same properties as normal blast furnace steel, it is more expensive. The solution to this problem would be a form of carbon trading or taxation. Such a scheme could eliminate the advantages of conventional steel and allow companies to change their suppliers to carbon-free steel without incurring a financial hit.

The Government should be working to produce a long-term strategy for the creation of a carbon-free steel industry in the UK. Every electric car, wind turbine and heat pump will need steel to manufacture. The future will be built on steel.