The UK is currently in the midst of several mutually-occurring crises. Fuel is running low in petrol stations and supermarket shelves are going empty, with a longstanding shortage of lorry drivers exacerbated due to Brexit.

Meanwhile, people face the prospect of rapidly rising energy bills over the colder autumn and winter months. The average family is due to be saddled with hundreds of pounds in additional household costs.

The impact of Brexit on the current energy crisis has been hotly debated. Countries across Europe are suffering from higher prices, though the UK appears to be afflicted by a particularly pronounced spike.

To understand the effect of Brexit on the UK energy landscape, Byline Times spoke to Sir Philip Lowe – an executive chair at the World Energy Council and the former director-general for energy at the European Commission.

“The UK and most European countries are facing challenges that have been well-known for the last 10 to 15 years,” Lowe told this newspaper. These include an over-reliance on imported fossil fuels, and the intermittency of renewable energy sources. Indeed, the present crisis stems in part from Russia’s decision not to increase the supply of gas to Europe (Russia provides 41% of EU gas), the diversion of natural gas to Asian markets, alongside a reduction in the amount of power produced by wind farms.

“The intermittency of renewables is not going to disappear in five years,” Lowe said. In other words, renewable sources of energy will continue to be temperamental for the foreseeable future. The same could also be said of Russia.

Therefore, countries must decide how to mitigate these problems, in order to guard against future price fluctuations. This is where Brexit becomes relevant.

“The EU’s long-term strategy, which the UK was very much in favour of, was to integrate markets as far as possible across Europe,” said Lowe. This process is known as interconnection. “The level of interconnection between the UK market and other markets is relatively low – between 4% and 6% of energy.”

Essentially, by integrating their energy markets, countries agree to share their natural resources – diversifying the sources of energy available to all participating countries and reducing the likelihood of price shocks. In theory, an interconnected system prevents an over-reliance on any one source of energy. So, if renewable energy production falls in one year, other parts of the system can compensate. Energy is also stored in multiple countries for the benefit of all.

“Regions will have different climates, weather patterns, and resource profiles, and importing energy between them serves to balance supply and demand on the combined grid,” observes Mark Hutchins in the energy trade publication PV Magazine.

The EU prioritised energy interconnection after Russia’s annexation of Crimea in 2014 and its subsequent disruption of energy flows through Ukraine, Lowe explained. “For some time now, western European continental markets have produced lower wholesale prices than the UK – mainly due to the fact that this larger market creates more capacity, competition and is more resilient. There is storage capacity available for the network as a whole in different countries, for example.”

Importantly, the level of energy interconnection varies across Europe. Spain, for example, has interconnection levels similar to the UK, and last week was suffering from the highest wholesale gas prices in Europe (the UK ranking second).

However, while the EU plans to reduce its reliance on any one source of fuel or storage, hence reducing its exposure to shocks, the UK has extracted itself from this policy through Brexit. Indeed, an energy agreement was not included in the free trade deal struck between the UK and the EU. The two sides will instead be required to negotiate an energy-specific agreement in order to continue cooperating. 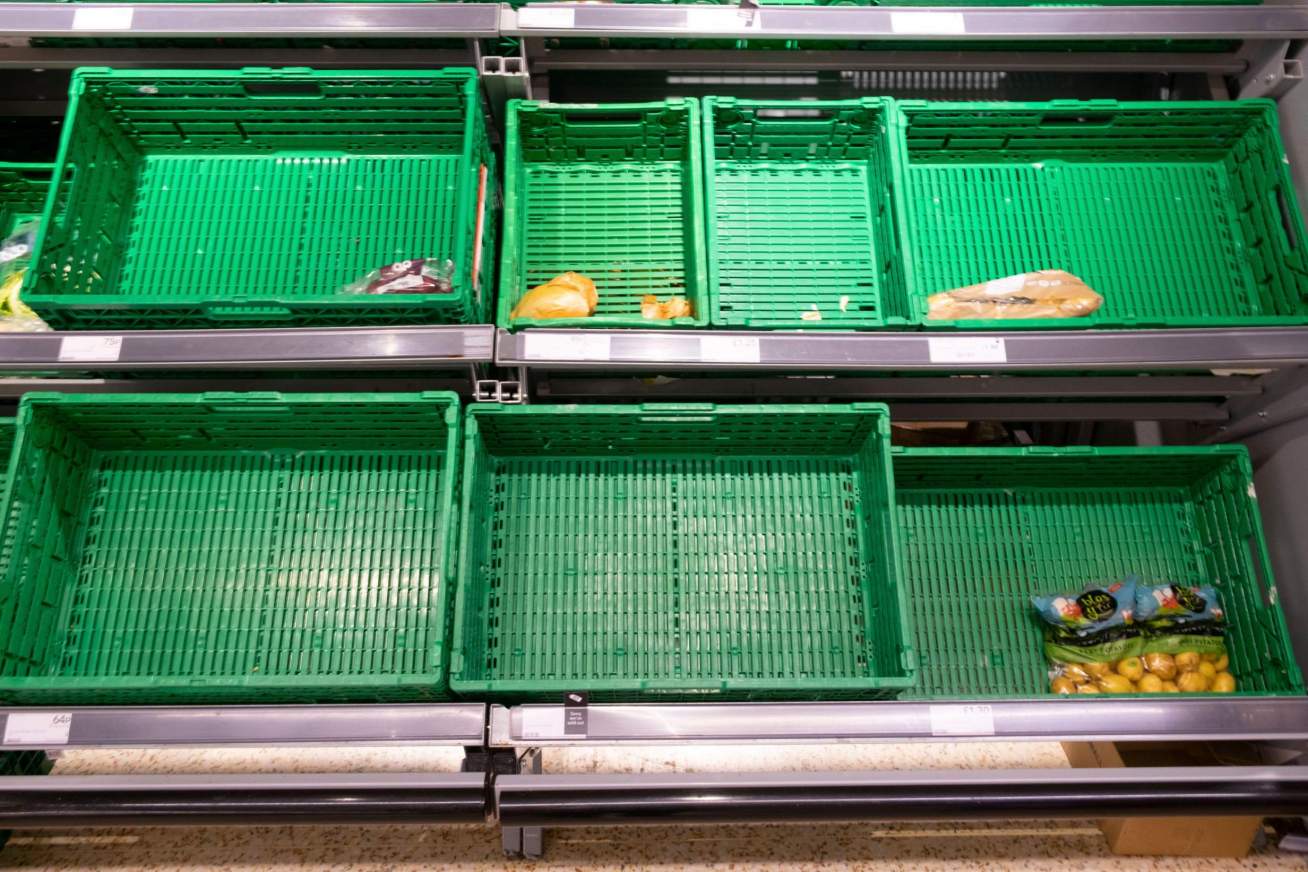 The current situation “poses some questions about whether it makes sense for the UK to solve its problems on an insular basis,” Lowe told Byline Times, with diplomatic restraint. Yet, so far, neither the UK nor the EU seem to be willing to make the political sacrifices required for a sector-wide energy deal. In particular, the UK would need to adopt common energy rules with the EU, while the deal would need to satisfy European countries worried about the UK cherry-picking the advantages of EU integration yet relinquishing its responsibilities.

Through Brexit, the UK Government has promised a ‘Global Britain’ mentality whereby partnerships are forged with countries across the world, not just in Europe. However, in the field of energy, this ethos could be counter-productive, Lowe suggests. Currently, gas and electricity are not easy to transport over long distances, which strengthens the rationale for integrating with Europe.

“Connectivity with the rest of the world is a bit theoretical, in the realm of electricity and gas,” he said. Extricating the UK from EU markets would also force the Government into bilateral negotiations with the likes of Russia, which is not a wise geopolitical strategy. “There are international markets in fossil fuels – in coal and in oil and in gas. The biggest exporter of all these commodities to the EU is Russia, so acting alone rather than with a bloc of countries vis-a-vis Russia wouldn’t be the most advisable thing to do.”

Ultimately, all European countries have common problems and goals. They are dependent on fossil fuels and seek to develop stable renewable energy sources in the immediate future – something that will be “very challenging” during the next 10 years, Lowe believes.

“If you develop interconnections with your neighbours, you share that challenge, and you reduce the difficulties of intermittency.”

Energy isolationism increases the risk of energy shortages and price spikes – the direction currently being set by Brexit.