In May 2016, the future Prime Minister promised that fuel bills would be slashed after Brexit – Sam Bright explores why the opposite has occurred

“Fuel bills will be lower for everyone” were the words of the Vote Leave campaign leaders, Boris Johnson and Michael Gove, writing for the Sun in May 2016, a month before the EU Referendum vote.

Fast-forward to the present day, and the UK is suffering from rapidly rising energy prices, with further increases expected during the autumn and winter. Smaller energy suppliers are at risk of being driven out of business, while costs are being passed on to consumers. Wholesale prices for gas have increased by 250% since January – with a 70% rise since August.

Johnson has attributed this price spike to the release of latent demand following the easing of Coronavirus restrictions. “It’s like everybody going back to put the kettle on at the end of a TV programme, you’re seeing huge stresses on the world supply systems,” he told reporters during a flight to New York overnight.

Yet, the Prime Minister’s comments don’t explain why prices have been rising rapidly since January, when the UK and much of the world was forced to implement stringent social distancing restrictions amid spiralling COVID-19 case rates – and they certainly don’t explain the influence of Brexit.

As Mark Haller writes for West England Bylines, the UK has elected to remain outside the EU Internal Energy Market, even though a considerable amount of the country’s energy needs are met by Europe. As a result, the UK has lost significant control over prices, losing the ability to participate in the energy auctions that determine the cost of fuel.

There are undoubtedly a range of global factors, beyond Brexit that have contributed to the rising prices, namely: high demand for liquefied natural gas from Asia, low winds causing less renewable energy to be generated, outages at some nuclear power stations, and Russia’s decision to restrict energy exports.

However, these factors do not change the basic fact that Brexit has accentuated the problem.

The website Epexspot – which provides data on energy markets in Europe – shows that energy auction prices are considerably higher in the UK compared to the rest of the continent. This graph covers the period from 19 to 20 September:

Energy prices are increasing markedly across Europe – but the problem is particularly intense in the UK.

This is frustrating, given that politicians have been warned for years of energy prices rising after Brexit, in the event that close harmony wasn’t maintained with the continent.

In March, the House of Lords EU Environment Sub-Committee published a new report, warning that energy prices would rise due to the inefficiency of current cross-border electricity trading arrangements between the UK and Europe.

It states: “As an EU member state, the UK played a leading role in developing EU energy policies. These in turn shaped how the UK could pursue secure, affordable, and clean energy supplies. The UK was part of the [Internal Energy Market’s] price coupling arrangements for cross-border electricity trading as an EU member state, but left the arrangements at the end of the transition period. Great Britain is currently trading electricity with continental Europe and with the [single market] through less efficient arrangements.” 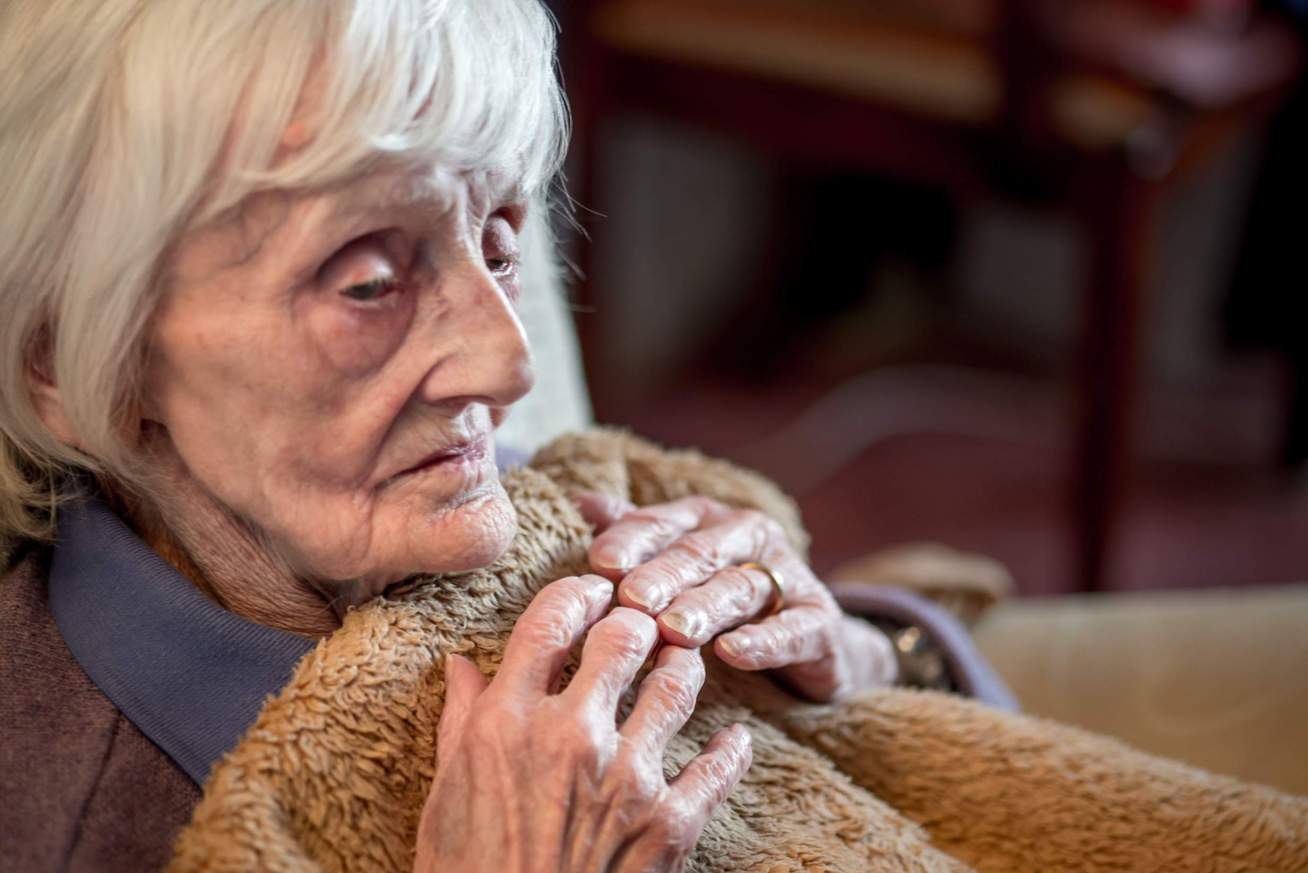 The Lords report echoes evidence produced by peers three years ago, in 2018, advising that the UK faced the prospect of energy shortages and increased energy bills, if the Brexit transition was not managed effectively.

This preceded further warnings from UK Power – an energy switching service – prior to the implementation of the UK-EU post-Brexit trade agreement in December 2020. The site cautioned that the EU could now restrict its exports to the UK in the event of cold temperatures and increased domestic demand – which “in turn could lead to shortages across the UK, alongside higher energy bills for households and businesses”.

The UK’s departure from the Internal Energy Market is particularly a problem for the supply of electricity, which is governed by the auctions. “Britain has lost access to implicit day-ahead and intraday market coupling arrangements on electricity interconnectors,” says the law firm Norton Rose Fulbright. In February, Power Engineering International reported that the UK had cut its use of the electricity interconnectors – under-water cables – that transfer energy between Britain and the EU. By February, this reduced usage had already “led to an increase in the frequency of extreme prices”, the site said.

Indeed, according to the energy price comparison site Bionic, the interconnectors “help [to] balance energy supplies and guarantee supply when wind and solar power is unavailable.” As mentioned, a deficit of wind energy has been one explanation offered for the current high prices.

However, leaving the EU also reportedly raises the cost of supplying gas, on which the UK heavily relies. Multiple interconnectors currently link both gas and electricity from Britain to the continent. Bloomberg reports that the interconnectors are now “more costly to manage” in the wake of Brexit – presumably due to higher barriers to trade and therefore costs. Ergo, importing gas as well as electricity has become more expensive. Almost half of the UK’s gas supply is imported from the continent.

SUBSCRIBE TO BYLINE TIMES AND LEARN THE TRUTH ABOUT BREXIT

These rising costs also haven’t been offset by the promise made by Johnson and Gove prior to the referendum: that they would cut VAT on household energy bills after we left the EU. While this broken promise hasn’t increased prices, it certainly hasn’t helped to reduce them.

The comments made by Johnson and Gove to the Sun in 2016 claimed that taxes would be higher if the UK remained in the EU. In reality, ordinary people are being hit financially after its departure from the bloc. As Sian Norris explains, the Government intends to cut the uplift in Universal Credit implemented during the Coronavirus pandemic – impacting nearly six million people, including 1.9 million families with children, at a cost of £1,040 a year on average. At the same time, many of these same people are being asked to pay more in National Insurance contributions to fund an injection of Government spending into the NHS.

Alongside energy price rises, it seems as though the coming months will be perilous for a vast number of low-income families.