If you frequently read the British newspapers — a habit that’s arguably worse for your health than chain-smoking while guzzling a series of fry-ups – it’s hard to miss stories about ‘Boris Johnson’s plan’ for this or that.

In some cases – like the recently torpedoed ‘plan’ for a multi-billion-pound tunnel under the Irish sea – it seems fair enough to pin the blame on the Prime Minister alone. The man who was once the boy who dreamed of being ‘world king’ has a long history of backing then dropping senseless infrastructure projects. Remember the ‘Boris Island’ airport? And the Garden Bridge which cost £60 million of public money to not build?

But most of the time the phrase ‘Boris Johnson’s plan’ – or its more timeless version ‘the Prime Minister’s plan’ – is simply part of our broken media’s tendency to treat politics as a sort of terribly-edited reality show in which Johnson is always the protagonist.

While there was a focus on the Prime Minister’s personal power before Margaret Thatcher entered Downing Street in 1979, it was the contrast between her and her increasingly grey cabinets (“And the vegetables?” “They’ll have what I’m having.”) that vastly increased the focus on ‘the Prime Minister’s Plan’ rather than the Government’s.

The idea was further entrenched by the ‘sofa governments’ of Tony Blair and David Cameron – both Prime Ministers who, like Thatcher, were so personally dominant despite equally egotistical Chancellors that they were able to earn their own -isms (Thatcherism begets Blairism begets Cameronism). Boris Johnson, a man with an entirely transactional attitude to political strategy, is as unlikely to have his name slapped on a political philosophy as he is to get his floating airport or undersea tunnel. Yet, any big move by his Government becomes ‘Boris Johnson’s plan’.

So it is that we are this week gifted ‘Boris Johnson’s COVID-19 winter plan’, as if it’s a product of the Prime Minister alone, hidden behind a Wizard of Oz curtain operating a vast bank of buttons, dials and levers. It might seem a minor quibble, but giving the credit or even blame for any decision made by the Government to its most senior minister is all part of an ongoing distortion of how the British state functions.

When Boris Johnson, hospitalised with the Coronavirus, handed control of the Government to Dominic Raab for a brief period – thankfully the Foreign Secretary was taking calls at that point – the machinery of state continued to function.

In his book, The British Prime Minister in an Age of Upheaval, Dr Mark Garnett argues that a celebrity-obsessed media has turned politicians into just another kind of ‘star’, encouraging voters to make choices based on their perception of the party leaders.

Writing on LSE’s Politics and Policy blog, he explained: “In the UK context, this has been augmented by conscious decisions of UK governments since 1979 to ‘hollow-out’ and part-privatise the state. One consequence is that government departments (except the Treasury) no longer confer independent political status on ministers, leaving them as little more than cyphers, interchangeable at the whim of the Prime Minister.”

Garnett goes on to note that governments are now “increasingly (at times pathetically) reliant on unelected appointees – spin doctors and special advisors – to create the impression of success”. That’s why, beyond their chancellors – Gordon Brown in the Blair era and George Osborne during the Cameron years – the most well-known names from recent administrations are spin doctors and advisors (the unavoidable Alastair Campbell; and the hippy-turned-Fox News screamer, Steve Hilton).

No matter how long the Johnson years last – Cummings claims that the Prime Minister wants to quit relatively soon to “make some money and have some fun” while briefings to supine political reporters claim that he wants to outlast Maggie – his name will remain yoked to his former advisor-turned-source of noxious noises off. Historians – regardless of how much Johnson aims to embody his obsession with Winston Churchill’s quote that “history shall be kind to me because I intend to write it” – will forever link Johnson’s premiership with the man who did so much to help him secure an electoral mandate. 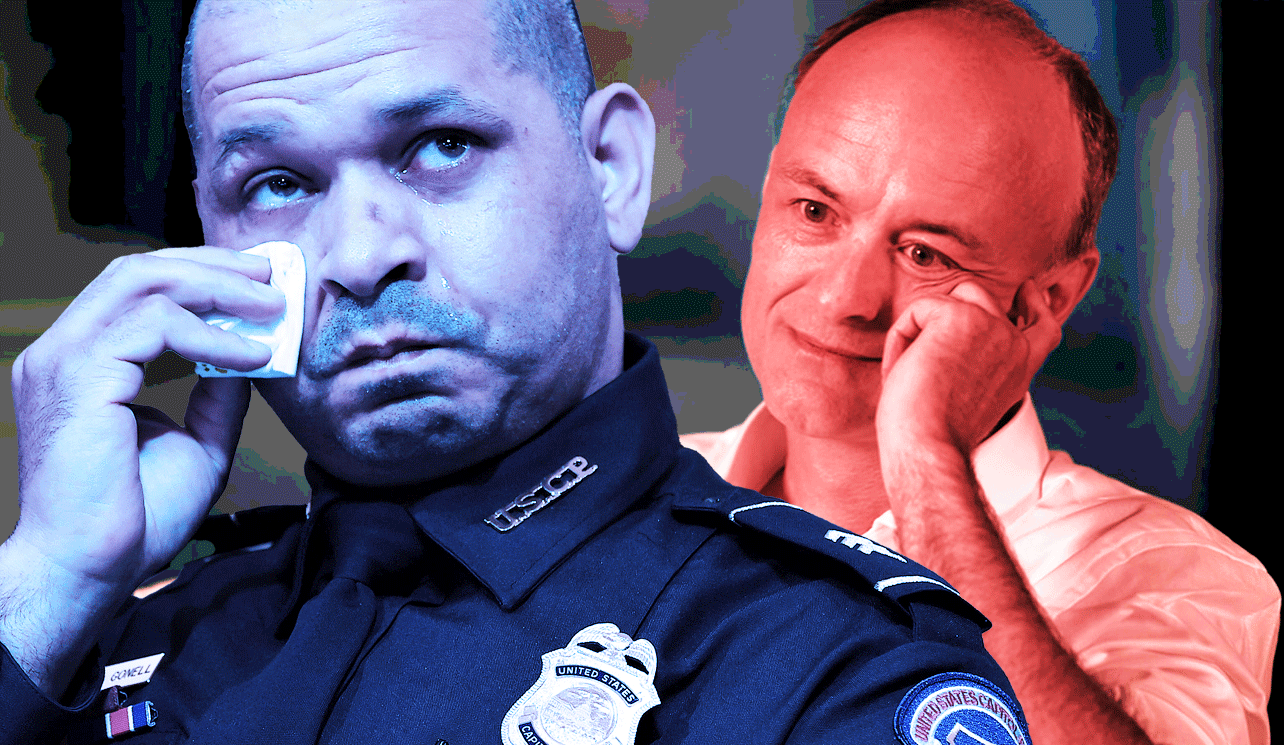 Light and ShadowsLaw-Makers and Populist Attacks– A Transatlantic Comparison

One of the most frightening things for Johnson about Cummings’ ongoing project of pulling back the curtain and pointing at all the exposed wires of government is that it undermines the sense given by friendly newspapers of ‘the Prime Minister’s plan’. Time and again, Cummings accuses Johnson of either having no plan or effectively making one up on the fly – the governmental equivalent of a strategy sketched on the back of a fag packet.

This demystification of the process of what actually happens within government may be the best contribution the self-interested, self-justified, and self-satisfied Cummings can make. While the newspapers – including in their ranks the Prime Minister’s wife’s ex-boyfriend at The Sun; the husband of Johnson’s former spokesperson and current COP26 mouthpiece doing double duty for the Spectator and The Times; and his sister and father freelancing all over – continue to collude in the fantasy that Boris Johnson has a plan and that every Government initiative is an extension of that grand vision; that the truth is messier and should be messier.

A more intellectually honest and practically useful culture of political journalism would spend most of its time deflating the myth of the all-powerful Prime Minister and arguing in favour of a return to a system that respects Cabinet government and the role of Parliament as a brake on ambitions and a scrutiniser of detail.

Instead, political hacks devote their time to talking about ministers as if they are mere pawns on the prime ministerial chess board – a fair assessment of the current wooden cohort – and acting as if Parliament were nothing more than an inconvenience in the way of ‘the Prime Minister’s plan’.