While positive efforts are made to ensure vulnerable Afghans can be resettled in the UK, the Home Office plans leave barriers in place for family members of British Nationals

Afghan family members of British citizens who were not called forward as part of Operating PITTING or the Afghan Citizens Resettlement Scheme (ACRS) but who wish to come to the UK will be bound by existing economic or family migration rules, the Home Office announced today.

Those rules include proving “you or your partner” has a “combined income of at least £18,600 a year”, while also “proving you have extra money if you have children” who are not British/Irish citizens, do not have pre-settled status, or are not permanently settled in the UK.

The rule, known as the minimum-income requirement, means a family needs to earn an additional £3,800 per year for their first child, and £2,400 per subsequent child in addition to the £18,600 a year.

Afghan people who are not covered by ACRS or who were not called forward during August’s evacuation efforts will also have to abide by existing rules around paying fees and providing biometrics in order to be reunited with family members who are now British citizens.

People applying for a biometric residence permit need to give their fingerprints and have a digital photo taken of their face.

However, the Home Office acknowledges “there is currently no option to give biometrics in Afghanistan” due to the British Embassy in Kabul suspending all country operations.

The Home Office, therefore, recommends that “people in Afghanistan do not make applications and pay application fees at this time as they will not be considered until biometrics are provided.”

This suggests that family members of British nationals struggling in Afghanistan’s fragile security situation are trapped in a catch-22.

They need to provide specific information to apply for a visa – but they cannot provide that information due to the security situation they wish to escape.

The approach contradicts demands from over 100 charities and human rights organisations that the Government suspends “normal procedures requiring applications to take place through embassies” as well as to “address limitations on access to family reunification for people from Afghanistan” more widely.

The Refugee Council believes the Government must “immediately expand eligibility for family reunion, a vital safe route, so enabling more family members of refugees in the UK to find safety here.”

In the cases of “family members of those who were evacuated or called forward as part of Operation PITTING”. the Home Office has waived visa requirements and will grant indefinite leave to remain to this group. It has also waived settlement fees and said: “they will not be required to meet the usual requirements, such as English language skills or minimum income requirement.”

Further, enforced returns to Afghanistan of those who do not have a secure immigration status have been suspended.

Following the decision to withdraw from Afghanistan, and the Taliban takeover of the country in August, the UK Government launched Operation PITTING, a huge evacuation effort that enabled around 15,000 people to leave the country safely. Those called forward included British Nationals, people eligible to come to the UK on the Afghan Relocation and Assistance Policy (ARAP), and vulnerable people covered by the ACRS.

Individuals eligible for the ARAP scheme included translators and other people who had assisted the UK armed forces during their 20-year-long presence in Afghanistan.

Since the first ARAP flight on 22 June, around 7,000 locally employed staff and their family members have been relocated to the UK. A further 1,400 former staff and families were relocated between 2013-2021 under a previous version of the scheme.

The Government also announced it would resettle 20,000 people deemed “at risk”, including women, religious minorities and LGBTIQ people, with 5,000 to be resettled in 2021 and a further 15,000 in the coming years.

In its briefing, the Government stated its “humanitarian response to the crisis in Afghanistan is one of the most ambitious in the world to date.”

However, charities and human rights organisations have criticised the “resettlement only” approach proposed by the Government, saying “it is not feasible for refugees to wait for undefined periods of time in unsafe situations in the hope of resettlement in the context of what we have seen.”

In its briefing, the Home Office explains that “those who were notified by the UK Government that they had been called forward or specifically authorised for evacuation, but were not able to board flights” would be offered a place under the Afghan Citizens Resettlement Scheme should they “subsequently come to the UK.”

It adds that efforts are being made to help people come to the UK.

However, simultaneously the Government is seeking to differentiate between what it calls “legal” and “illegal” routes into the UK, with the latter routes referring to individuals and families arriving in small crafts across the English Channel or in lorries, for example. The Government has authorised the UK Border Force to “push back” boats crossing the Channel from France, in a controversial move branded “inhumane, unconscionable and reckless” by the Labour Party.

It is unclear whether Afghan citizens eligible for ACRS but arriving in the UK on an irregular route would therefore be among those “pushed back”.

“Regulated travel is not a viable option,” an open letter from more than 100 charities and rights groups explained to the Government. “Many people need to flee urgently and by any means necessary, including by making irregular journeys. These must not be penalised.

Afghan people already in the UK as visitors, or on economic and study routes, will no longer have to produce certain documentation to secure a longer stay, due to the difficulties in obtaining documents from the troubled country. They will still have to pay fees and “meet the other requirements of the route.” 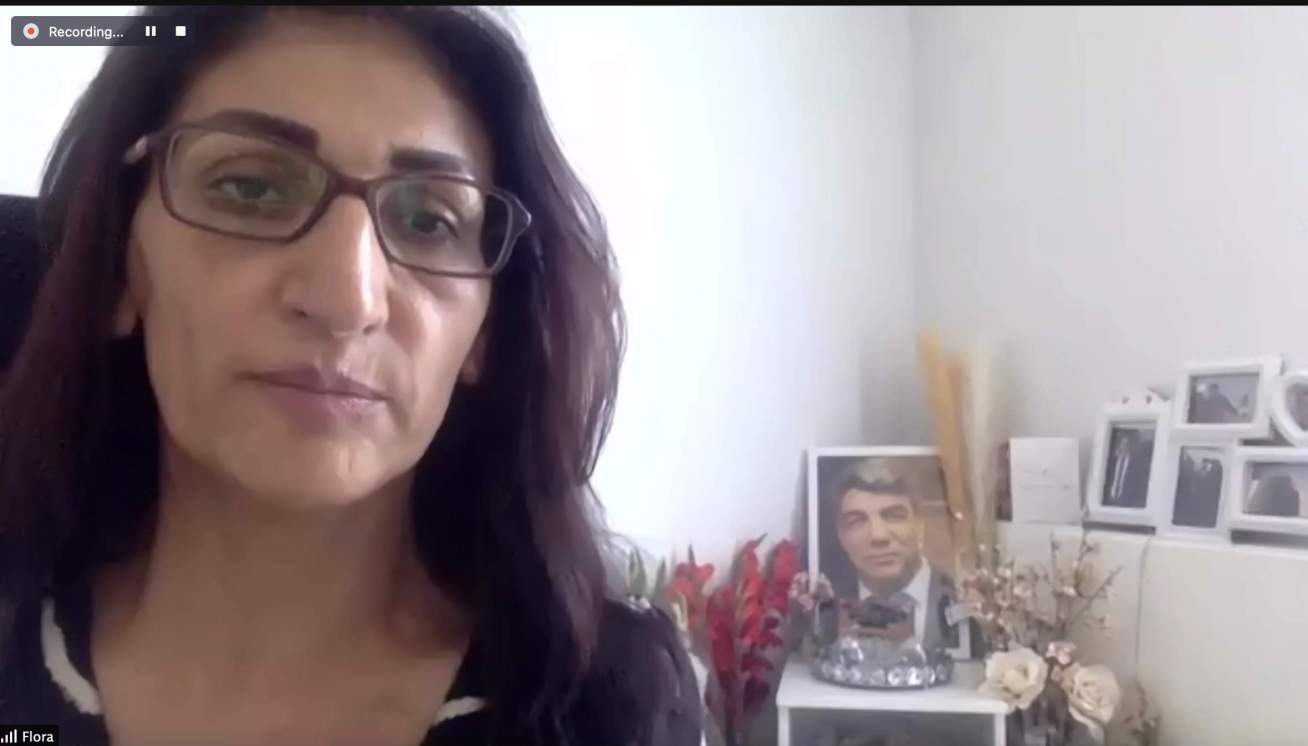 The Home Office has also announced that for people seeking asylum from Afghanistan, “there is no change to our longstanding policy that a person can only claim asylum from within the UK. We will not accept asylum claims at our Embassies, High Commissions or VACs overseas or otherwise; whether by online application or through other correspondence.”

This again raises questions about the opportunities for asylum for those people who do not come to the UK via a formal resettlement route.

The Government acknowledges that “there will be many more people seeking to come to the UK under the scheme than there are places.” It is therefore, it says, “right that we take a considered approach.”

Policy and advocacy adviser at Joint Council for the Welfare of Immigrants, Zoe Gardner, wrote on Twitter “right by who? Right on what moral scale?”

Operation Warm Welcome arrives at a time when the New Plan for Immigration, Home Secretary Priti Patel’s flagship policy, seeks to create a two-tiered asylum system depending on whether an individual arrives via a “legal” or “illegal” route into the UK.

In a statement, the Refugee Council said “the warm welcome this Government wants to provide to Afghans on the new schemes is in stark contrast to proposals set out in its new borders bill which will cruelly slam our door in the face of those who had to take dangerous journeys overland to get to the UK. We urge the Government to give all refugees a warm welcome and a chance of a fair hearing on British soil.”

EXCLUSIVE The Digital Dogs of War

EXCLUSIVE Ministry of Mystery: Government Doesn’t Know how Many Civilians it has Killed in Wars Abroad

Murray Jones, 6 September 2021
A Freedom of Information request to the Ministry of Defence has revealed that the Government is failing to record civilian deaths during military operations 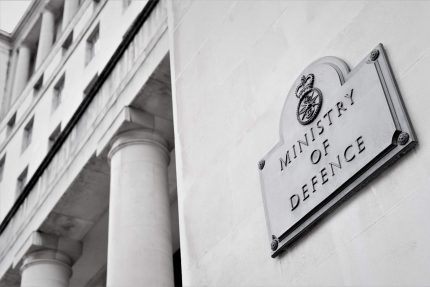