Coronavirus testing has become a big business opportunity – but there are concerns about regulation, oversight and complaints

At least nine companies on a Government list of firms that provide Coronavirus testing services have strong political links – including Conservative Party donors, prominent Brexiters, and the son of former Daily Mail editor Paul Dacre – an investigation by The Citizens and the Byline Intelligence Team can reveal.

The companies are all listed by the Government as offering testing services to the NHS and to individuals such as those wishing to access a test before travelling.

Forcing people to use private healthcare providers in order to access tests to travel has proven a lucrative business opportunity for a range of companies and investors. But, while the market has boomed, there has been little oversight and many of the organisations offering testing services have no medical background.

This has led to complaints from those with a medical track record who feel that there is a double standard at play. One self-employed pharmacist told Byline Times that, while professional healthcare companies providing Coronavirus testing have to pay to be accredited, many new companies without medical qualifications send their tests to a lab and then pocket the profits.

The practice has helped to normalise the outsourcing of basic healthcare to the private sector and risks handing over personal – and valuable – data to the companies involved. This could then be used to, for example, offer further privatised health services.

The Health and Social Care Secretary has now written to the competition watchdog, asking it to investigate “excessive” pricing and “exploitative practices” among PCR testing firms.

There is no suggestion that the new flurry of testing companies have used political connections to get on the Government’s list of providers. However, with Whitehall pursuing a strategy to encourage science and technology companies to bid for healthcare work, Coronavirus testing could become a gateway for some of these organisations to win more public contracts in the future.

Prominent Leave.EU campaigner Andy Wigmore is one of the many political players with business interests in Coronavirus testing.

His company, Little Tew LTD, owns one-fifth of the shares in Breathe Assured UK – a testing service based in Bristol that trades under the name Medical Assured UK. Earlier this year, Wigmore boasted of his entry into the testing business in a now-deleted Instagram post from his chalet in Switzerland.

The pro-Brexit businessman and former UKIP deputy treasurer, Chris Mills, has joined his former fellow campaigners in getting into the Coronavirus testing game. Mills is one of several directors of Source Bioscience – a Nottingham-based laboratory services provider that won two contracts worth £11 million from the Department of Health and Social Care between May 2020 and Feb 2021. The contracts were to provide PCR testing services within the health service.

Source Bioscience also fulfils Coronavirus travel testing for a number of other companies, as well as providing testing services for companies such as the Wigmore-linked Breathe Assured.

Mills is the non-executive director with significant control of EKF Diagnostics. The latter was awarded a £1.2 million contract from Public Health England to provide “Primestore Transport Media” with custom tubes to fast-track testing.

His investment group, Harwood Capital Management, has a majority (29%) control of Source Bioscience. He has used Harwood to gift £75,000 to UKIP – as well as donating £10,000 between 2013 and 2019 from Harwood to the Conservative Party. 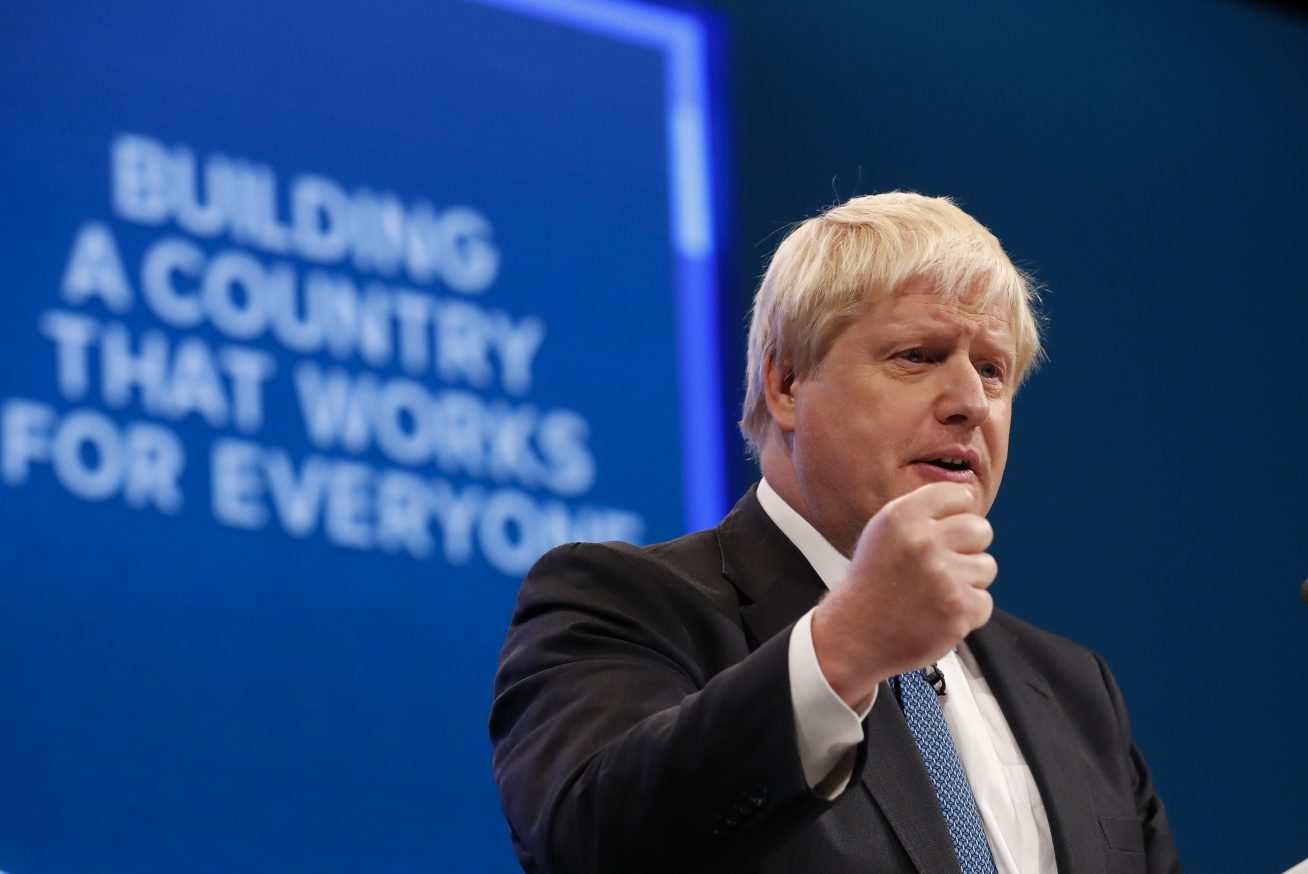 He is one of many Conservative donors with business interests in Coronavirus testing.

Stephen Catlin, who has donated a total of £450,000 to the Conservatives, has been a board member of Qured since April 2020, during which time it has provided tests to people travelling. Catlin is also a member of the Leaders Group – a network of prominent Conservative Party donors.

Other Leaders Group members linked to Coronavirus testing are Mohammad Ashraf and Romana Chohan, who run the WestEnd Medical Practice. Chohan chairs the Conservative Friends of the NHS, and was co-chair of the Conservative Asian Link from 2005 to 2013. He was one of a number of Conservative donors alleged to have funded £12,500 worth of food deliveries to Boris and Carrie Johnson during the lockdown.

Although Chohan appears to have donated £152,822 to the Labour Party, his most recent political contributions have gone to the Conservatives – a total of £22,040.

Online Clinic UK is another testing firm, the owner of which has donated to the Conservative Party. In 2018, its director Robert Mackay gave £2,000 and a year later signed an open letter in the Telegraph showing business support for Brexit.

Alongside donations, Conservative Party MPs and grandees have links to firms offering testing services. Randox Laboratories, which fulfils testing for some of the other suppliers on the Government’s list, employs former Environment Secretary and pro-Brexit MP Owen Paterson as an advisor.

Lord Ashcroft is a Belizean citizen who also has a number of businesses registered on the island, including a bank.

Our investigation comes in the wake of the Conservative Party facing questions over whether its co-chair Ben Elliott was found to be profiting from marketing tests to rich clients. Elliott’s Quintessentially company ran a “concierge service for the rich” during the pandemic that included offering COVID-19 tests to its clients. Labour has accused Elliot of selling such a service at a time when the NHS and care homes were “crying out” for tests.

Complaints and Lack of Trust

Director of RT Diagnostics is Labour councillor Faisal Shoukot, who also sits on the board of Crossley Investments which runs the testing company. In July, the Sun reported claims made by a whistleblower that the company had been accused of dumping thousands of returned Coronavirus tests in the bin while issuing fit-to-fly certificates to customers.

The Sun “uncovered claims that many of the tests are simply left lying around in boxes without being processed”, leading to chair of the Commons’ Health Select Committee Jeremy Hunt demanding an urgent probe.

A spokesperson for the company responded to the accusations, saying that “we 100% refute the completely ludicrous and defamatory accusations made in a fake spoof video by former employees”.

This, among other complaints, has raised concerns that private testing provision is a ‘wild west’, with little oversight and quality control.

A spokesperson from the Department of Health and Social Care told Byline Times: “The Government carefully monitors issues raised by the public and organisations can be taken off the lists if they are at any time found to be non-compliant with any of the minimum standards or are not meeting their accreditation deadlines.”

However, it was unable to comment on individual providers.