Of course, these had to be balanced against policy overviews that took account of the wider public interest. The sweep of this policy style has also varied from one premiership to another; hence Andrew Gamble’s characterisation of the politics of Thatcher as a ‘free economy and strong state’, as she radically deviated from post-war political consensus. In other words, the concept of ‘elite control’ has from time to time been a closer approximation to the realities of governing.

What, nonetheless, is virtually unique about the Johnson Premiership is the degree to which its policy style is most accurately described as a unilateralist one, consultation more often than not a matter of simply going through the motions for the sake of appearances.

Those networks that are tolerated take on an ultra-partisan form. It means there is arrogant disdain for those who know what the issues are and how they might best be addressed. The better analogy, therefore, is not that of former advisor Dominic Cummings’ – trolley careering from side to side in the supermarket aisle – but more of a bull in a china shop!

Again, inevitably, there are exceptions to the norm. Consultation between the Treasury, CBI and TUC on support measures for business and employees at the outset of the Covid pandemic won Chancellor Rishi Sunak many plaudits. However, the muscular unionism so frustrating to leaders of devolved administrations and elected mayors when attempting to co-ordinate COVID-19 response measures is more representative. 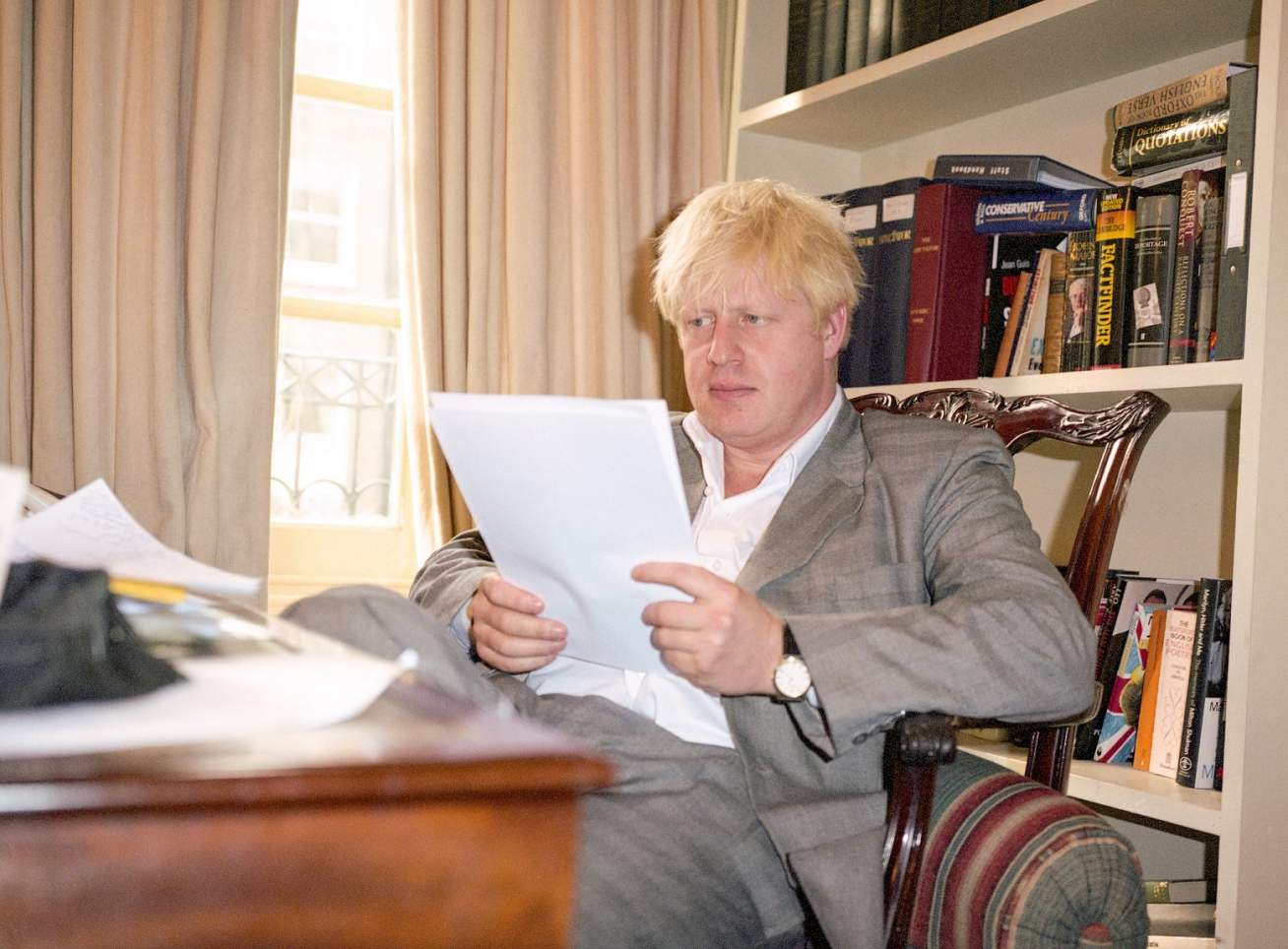 Spectating Or Doing?The Challenge for the UK’s Ruling Clique

Also symptomatic is the removal of senior civil servants considered to be policy sceptics, along with executive and non-executive public appointments skewed in favour of those with shared mindsets. Indeed, at times it has seemed as if Johnson’s Government is intent on neutralising any potential sources of dissent.

One consequence of this unilateral style of policy-making is disaffection among those at the sharp end.

The police have little or no confidence in Home Secretary Priti Patel. The Government’s so-called ‘crime plan’, launched with little or no discussion, led senior police officers to express scepticism about a largely evidence-free and extraordinarily superficial set of policy proposals, alighting on a perfect description of the modus operandi: ‘weird and gimmicky’. The teaching profession regards Education Secretary Gavin Williamson with little short of contempt; Health Secretary Sayid Javid is already a disaster zone as far as health workers are concerned, and the Culture Secretary Oliver Dowden has left highly successful creative industries filled with despair.

Policy style is an important focus of analysis as we make an autumn transition to something more resembling normal political life if the pandemic subsides and more regular policy pre-occupations.

Even during the height of the Coronavirus crisis Johnson’s claim he was ‘following the science’ became increasingly threadbare, often a cover for partisan policy preferences. Moreover, Johnson’s unilateralism combines with other characteristic foibles, such as aversion to detail and propensity towards prioritising short-term popularity, to form a dangerous policy cocktail.

Four Ingredients in the Cocktail of Poor Governance

Firstly, there are the erratic policy swings, all too well documented. Secondly, slogans become a substitute for substantive policy merit. This applies even to the fundamentals of Johnson’s 2019 general election campaign. Get Brexit Done: Brexit is not ‘done’ but instead a running sore, with a desperate search underway to identify opportunities it may present. Levelling-Up: after more than eighteen months this pitch still has no definitional clarity, criticised for complete lack of policy coherence.

There is an even more infamous case, going back to the very genesis of Johnson’s Premiership. In July 2019, on moving into Downing Street, he as good as announced a ready-made reform plan for social care tucked in his back pocket. Two years later, nothing; absolutely nothing, as ministerial agreement continued to founder.

Thirdly, politicians are responsible for taking account of policy interdependencies in pursuit of enlightened self-interest (leaving to one side any ethical considerations) which ordinary citizens cannot be expected to compute. Merely pandering to populist prejudice serves only the cause of cynical political calculation. Yet, this is precisely what governments giving precedence to short-term electoral dividends do. Johnson’s Premiership provides a classic case of this phenomenon in the self-defeating cuts to overseas aid in the midst of a global pandemic.

In fact, this goes to the very heart of anything fancifully labelled as a Johnson political project.

In his latest book, Seven Ways to Change the World, Gordon Brown highlights the paradox of power. Defined abstractly ‘as a sovereignty that is unlimited, indivisible and accountable to no one’ it can actually harm a country’s ability to shape its own destiny, dependent as that is in an interconnected world on a capability to influence others.

This is the fundamental flaw at the heart of Johnson and Frost’s eccentric conception of Brexit, which will inescapably stay so and is the very incarnation of a unilateralist policy style.

Fourthly token consultation, hiding the reality of top-down control, not only leads to poorly-conceived policy but then feeds into problematic policy implementation and policy outcomes. How many ministerial initiatives intended to mitigate the worst consequences of COVID-10 turned out to be a pale reflection of declared policy objectives, not least in a struggling education domain?

Yet, when a country is so misgoverned, repercussions are not immediate and precipitous. It is a gradual, cumulative decline until disruption to everyday life becomes too endemic to avoid. That is a process now unfolding in the UK, with slow rupture to supply chains and economic markets, reflecting the combined effects of a hard Brexit and botched pandemic.

Precisely when many experts are concerned that global warming is reaching a critical tipping point, it falls upon Johnson’s Government to host the international climate conference being convened in Glasgow later in 2021. Let’s hope that a self-defeating policy style does not come home to roost once too often, negatively impacting on a challenge of such existential importance.