Poppy Sebag-Montefiore speaks to Otegha Uwagba about her new book, which questions why those who have benefitted from financial help are so reluctant to be transparent about it

We Need to Talk about Money is a personal finance memoir, perhaps one of the tiniest of sub-genres.

Otegha Uwagba accounts for her money, the amount she’s grown up with, her earnings, salary renegotiations, how much extra she needs and lacks. She describes her feelings about hers and other people’s money.

In doing all of this, she breaks the most fundamental of British taboos and pays no attention to the awkwardness around this subject in Britain. The book creates the possibilities for conversations about money and insists that, if there is one thing that needs to change in late British capitalism, it’s that we need to talk about money.

I spoke to Otegha Ugwaba to find out more…

PS-M: How did you get the idea to write such a personal book about money?

OU: I was gearing up for the publication of my first book. I was earning money, but not a lot of money. I was living at home with my parents and I felt really nervous and unsure of where my career was going, and what my financial situation was going to be. But, at the same time, I was getting lots of exciting emails and events and promos. I was thinking ‘God, if I people knew how I felt about money internally and emotionally’, because the external perception was one of real competence and success. You know – you’re a published author – it’s really exciting. That was the moment I decided that I would write about it.

What has been the impact for you of sharing all this and breaking this taboo? How are people responding?

In the book, I’m very honest about some of the more negative emotions or negative actions I’ve taken. I talk about being quite envious of friends who have financial help to get on the housing ladder. I know other people are feeling this too, you get whispers of it in conversations, but people don’t really feel able to express this openly. I’ve had so many people contacting me and saying ‘I feel so seen, I’ve always felt so embarrassed about feeling like this’, You’re not alone.

Something extraordinary about this book is that its tone is not political. It is not a manifesto. Yet there is a subtle, though radical, call for change at its heart. You’re calling for people to become transparent about the financial support that they have had. How did you juxtapose this measured, reflective tone, with this astute political call to action?

Yes. It’s not a manifesto. That was a conscious decision. I think there are different ways of persuading people, and this was the angle I chose. I made pretty robust arguments for financial transparently just by demonstrating how the lack thereof impacts people’s lives. 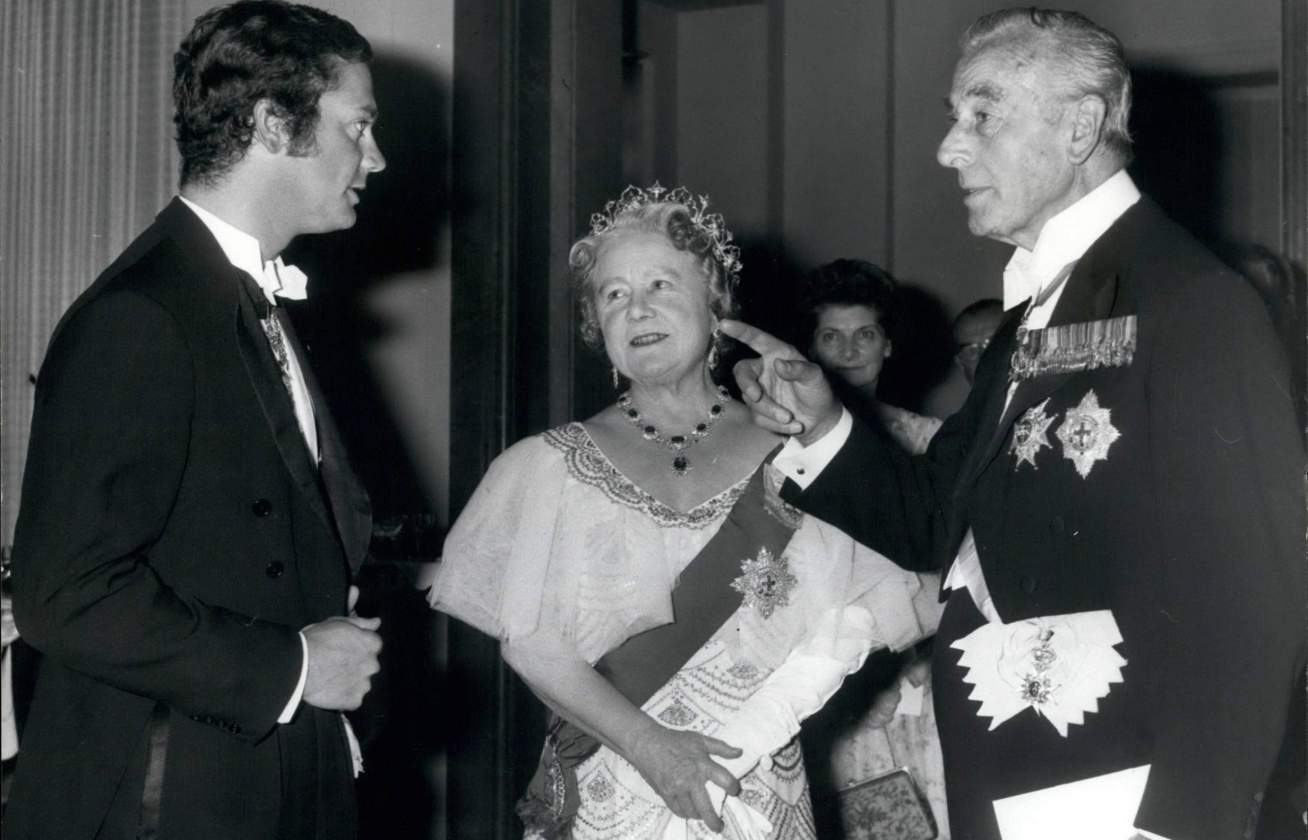 How does this lack of financial transparency impact people’s lives?

Lack of financial transparency gives people a false sense of their chances. People who don’t necessarily have those financial advantages don’t realise that other people have got where they are because they’re boosted by family money. So many people I know have said it makes them feel inadequate and they think to themselves ‘maybe I’m not working hard enough, I just need to work harder’.

It skews your ability to make plans. There was somebody I thought had received a mortgage on an average salary, until I found out she’d been bought her flat by her parents outright. I’d been using that person as a reference point to my being able to get a mortgage. So that kind of thing can be really detrimental to people’s emotional wellbeing. In my early and mid-20s I thought I just had to work harder and save harder and then found out that’s not the secret to it at all – people have had these huge inheritances or gifts.

In terms of getting financial help from your parents, that to me is absolutely fine. If I’d been in that position I would have accepted it. If I end up having kids and I can help them financially I will. But the point is the transparency around it and not misleading people about your circumstances. It’s like a moral tax payable on your good fortune. I really think it’s the least you can do if you have these privileges.

What would being transparent about privileges take away from people?

If I find out that someone has come from a really poor working class background and has worked their way up to become an executive producer versus someone [in the same job] who’s upper-middle class, their parents already worked in TV – I absolutely think that one of those people has worked harder than the other and that their achievements are more impressive. I think it’s a pride thing. And I think, especially in the upper-middle classes, there’s a tendency to narrate achievements and career stories in terms of hard work, talent and merit and actually people can admit to the fact that they’ve had this unfair advantage and that maybe they wouldn’t be where they are if they hadn’t had it. I genuinely don’t understand why it’s so hard to admit to those things.

The book doesn’t critique the capitalist system as a whole – but to me it seems that this transparency that you’re calling for would shake the system. I think it would pull down a lot of edifices.

Your previous book Whites was written in a much more urgent, political voice. You say in that book that you were “vibrating with rage” the summer after George Floyd was murdered when “racism was in the air”.  Reading Whites you can feel this from its pages. The tone of We Need to Talk About Money comes much more from the day-to-day and year-on-year. Do you think that there could be events on the horizon that could produce the kind of anger about financial inequality that George Floyd’s murder awakened about race?

There have already been events that have made me angry. During the pandemic, when free school meals were pulled and we had to watch those hideous images of the appalling provision thing made for the poorest members of society, that made me be angry. That was really unfair. And also when I actually managed to buy my flat – I’m so, so glad that I was able to make that happen – but the whole process of it made me feel quite angry about the set-up in this country. On the one hand, home ownership is fetishized as the ideal situation. But then, at the same time, home owning is so difficult to make happen. It’s so difficult to buy property – not just in terms of being able to afford it, but the whole process. It’s really unfair on a whole generation of people.