In a new report, peers also raise concerns about the lack of certificates issued to those who have obtained settled status – and therefore how this group can prove that they have a right to be in the country

Tens of thousands of EU citizens living in the UK could have slipped through the system because they are “digitally challenged” and didn’t know how to apply online for settled status to remain in the UK, a House of Lords report says today.

The report reveals that more than six million people from the EU, Switzerland, Norway and Iceland applied to stay in the UK – nearly double the estimate made by the Office for National Statistics (ONS) of the numbers living in the country in 2019. Of these, 5.4 million applications had been concluded by the deadline on June 30, with a remaining 600,000 being processed now.

The peers are suspicious that only 2% of the applicants are aged 65 or over and that the number of children – who had to apply separately from their parents – is also lower than expected.

“Because there are so many EU citizens in the UK, failure by even a tiny percentage of the total eligible cohort to apply may mean thousands of individuals slipping through the cracks,” the report states.

One organisation estimated that a 1% failure could mean that between 30,000 and 50,000 people did not apply. 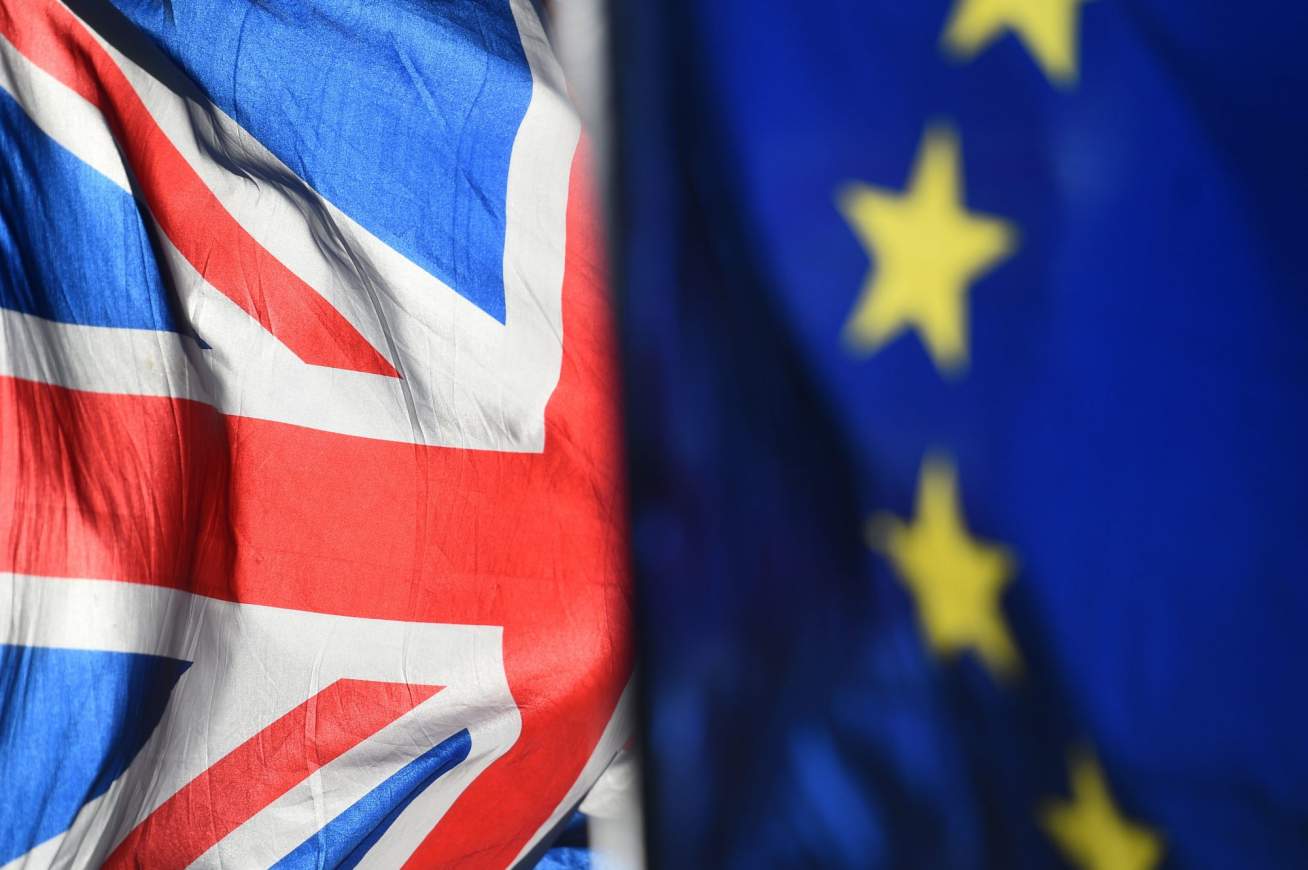 “Some EU citizens living in the UK are particularly vulnerable to losing their rights, such as older adults, those with now defunct EEA (European Economic Area) permanent residency, and those unfamiliar with digital technology,” the report states. These vulnerabilities have, in many cases, been exacerbated by the lack of in-person support and services during the pandemic.

“How many of these individuals missed the deadline, and the Government’s response to their circumstances, will be key indicators of the Settlement Scheme’s success.”

New Europeans UK, a charity supporting EU citizens to access their rights, said that it was “worried” about older EU citizens exercising their rights because it had “encountered many individuals who have no mobile phone, no digital access and inappropriate or no documentation”.

The group provided an example of Italians who had settled in the UK after the Second World War, “many of whom are pensioners”. Confusion was also highlighted, as some had applied for permanent residence – a route not open to them – since the resettlement scheme had been introduced.

Peers also questioned why the UK is not providing the 5.4 million who have obtained settled status a certificate to show that they can stay in the country when the rest of the EU provides certificates to UK citizens residing in its countries.

“We strongly recommend that the Government offer holders of settled or pre-settled status the additional option of requesting physical documents, which would complement rather than replace their existing digital status,” the report states. This could draw on the precedent of COVID-19 status certificates, and would be of particular benefit to those currently disadvantaged by digital-only status.

“In parallel, we call on the Government to launch a major communications and training campaign to ensure that all relevant public and private sector authorities – including Border Force, welfare officers, landlords and employers – are aware of how EU citizens will be proving their status.”

The report also states that, as a result of a failure to agree during the Brexit withdrawal negotiations, an estimated 1.1 million UK citizens living in the EU only have the right to travel freely in the country in which they reside, with no freedom across the EU. The peers want this rectified.

Lord Charles Kinnoull, the committee’s chair, said: “While the Government can rightly point to its achievement in processing more than five million applications for settled status among EU citizens in the UK, we remain concerned that there are still groups who may get overlooked.

“The fact that only 2% of applicants are aged over 65 suggests older people may have been missed or simply couldn’t apply by the deadline. These people need more comprehensive legal safeguards to ensure late applications do not count against them securing their rights to remain here.”