Europeans are Here to Stay in Brexit Britain

The impact of EU migration on the UK has barely begun, explains Jonathan Portes

The 1962 Commonwealth Immigrants Act brought to an end the post-war era of largely unrestricted immigration from Britain’s former colonies. Future arrivals would need to qualify for work permits or have some sort of close family connection. Beginning legally with the 1948 British Nationality Act, and in our historical memory with the arrival of the Empire Windrush that same year, this era had lasted less than 15 years.

But although ‘free movement’ between the UK and the Commonwealth ended in 1962, the impact of Commonwealth immigration to the UK’s economy, society and culture had only barely begun. In the half-century since, its impact and influence has only grown.

Will the same be true of European migration to the UK under free movement rules? While a legal reality since 1973, it was the 2004 expansion of the EU to eastern and central Europe which made it into an economic and political issue. So, again, the period of large, unrestricted migration flows has been relatively short, ended by Brexit and the introduction of the new migration system in January.

But there is an old saying in immigration policy – “there is nothing so permanent as a temporary migrant” and, contrary to the expectations of many, that seems likely to be true of European migration as with Commonwealth migration.

While unrestricted migration flows may have ended, most of those who have moved here are not going anywhere, and the impacts on our society will continue to manifest.

Despite the hopes of a few xenophobes, largely marginalised even within the Brexit campaign, the UK political system has recognised that reality.

“There will be no change for EU citizens already lawfully resident in the UK. These EU citizens will automatically be granted indefinite leave to remain in the UK and will be treated no less favourably than they are at present.”

So said the Vote Leave campaign on the eve of the 2016 referendum. This claim was not true then or now. EU citizens will lose some of their pre-Brexit rights, although it is true that the Brexit Withdrawal Agreement – now UK law – gives those EU citizens who were living in the UK before 1 January 2021 the largely unqualified right to permanent residence.

The deadline for applications to the ‘EU Settled Status’ scheme is 30 June and, while there are many justified criticisms of the scheme, both on principle and in practice – there are still fears for those who for, whatever reason, have not yet successfully applied – it would be churlish to deny that, overall, it has been a huge success.

More than five million people have applied and the vast majority – more than 95% – have been granted status, either in the form of settled status, for those who have been in the UK for five years or more, or ‘pre-settled’ status, which in due course can be converted to the full version.

This is by far the largest administrative exercise in respect of immigration ever undertaken by the Home Office – and one of the largest anywhere in the world.

But, leaving aside both the politics and the bureaucracy, perhaps the most important aspect revealed by the scheme has been about the nature of the UK – our population, our economy and our society, both now and in the future.

One argument made by Brexiters in the run-up to the referendum was that the UK was different from other EU member states. While they were becoming more integrated – more European – we were becoming less so, and Brexit would simply accelerate an inevitable and desirable reorientation of UK trade away from Europe and towards faster-growing overseas markets.

It is true that, over the past two decades, the UK has become somewhat less integrated with the EU in trade terms, Trade with EU member states now accounts for just under half of total UK trade. But migration – and hence people – was a different matter. The UK has become more integrated with the EU in recent years, not less. Over the same period, even the official statistics suggested that the number of UK residents born in an EU member state more than doubled to more than 3.6 million people, or just over 5%.

Yet we now know that those estimates were wrong – very wrong. To the five million plus EU citizens, and their family members, who have registered already, we will need to add the likely last-minute surge in applications, plus of course those who will for whatever reason miss the deadline.

If there are five million EU citizens who now have permanent residence in the UK, that is close to 8% of the population. If we expand our definition of the ‘European British’ community to those who already have citizenship, including many UK-born children, the proportion will be still higher.

And, of course, in many areas the numbers are far greater than that – in London, applications are not far off two million, with more than 100,000 people in both Brent and Newham. Northampton, with a population of just over 200,000, has seen nearly 50,000 applications.

Particularly notable is the extraordinary growth in recent years of some groups with little tradition of migration to the UK. Romanians and Bulgarians only acquired full free movement rights in 2014, and the estimated resident population is only just over half a million. Yet, well over 1.1 million Romanians and Bulgarians have already registered – about 150,000 in east London, and 23,000 in Northampton, equivalent to one in 10 of the population.

It would be wrong to say that this has gone unnoticed. Immigration and free movement were at the heart of the Brexit debate. The impact of EU migration on jobs, wages and the wider UK economy has been extensively studied by those in government and academia, while impacts at a local level – on housing, public services, schools and so on – are the subject of political controversy.

But, moving beyond the policy and politics of immigration, and the economics of the labour market, very little has been said about what this means for the future of the UK.

Like Caribbean and south Asian migrants before them, those from Romania, Portugal and Lithuania are (mostly) here to stay. Yet, so far, they are far less visible than their more long-established counterparts. There are no Romanian-origin MPs or TV chefs;  Alexandra Bulat became the first Romanian-origin councillor when she won election to Cambridgeshire County Council a few weeks ago. Contrast that with the political and cultural weight of Britons of Indian or Jamaican heritage.

All of this will change. The direct economic and labour market impacts of migration last a few years, after which it is no longer very useful or meaningful to distinguish between natives and not-so-recent arrivals. 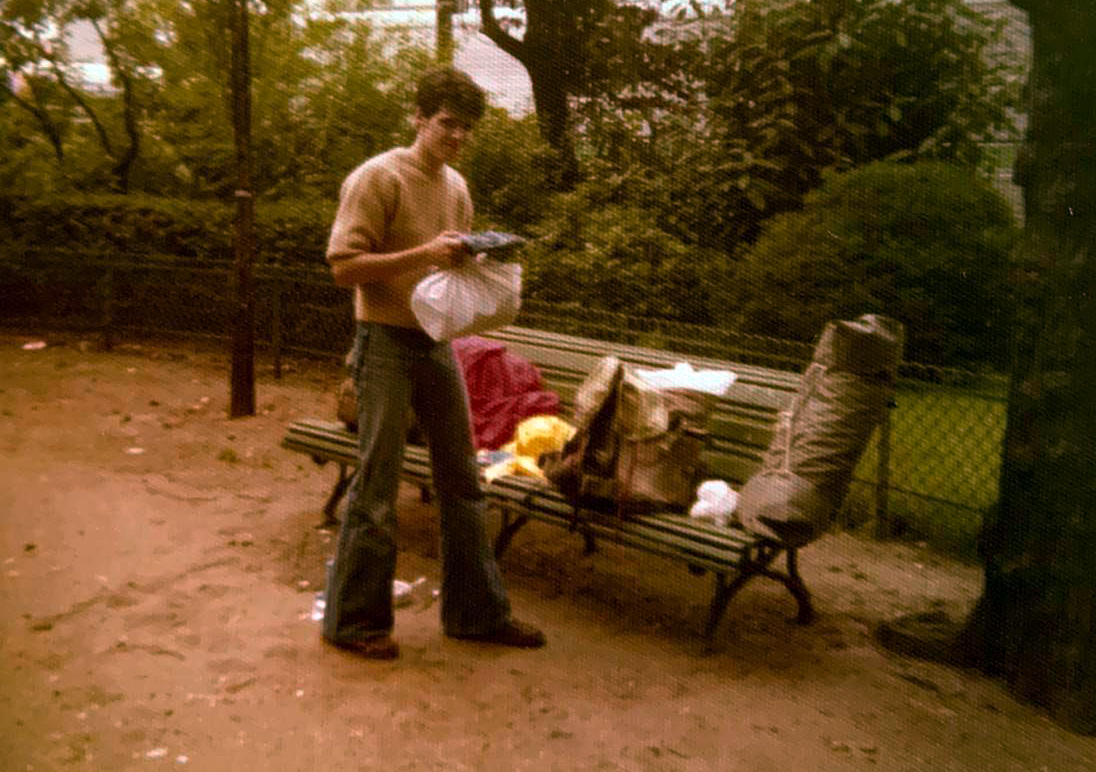 But the broader political, social, and cultural impacts will take decades to work through.

It was almost 40 years from the arrival of the Windrush generation to the election of the first Afro-Caribbean MPs. And, while there were MPs with Asian backgrounds in the 19th Century, south Asians only began to be represented in any significant numbers in the 1990s. In many respects – notably our attitudes to our own history, especially that of slavery, Empire and colonialism – we are still working through the resulting change in perspective.

Europeans will be different for many reasons. Most obviously, racism is likely to be less of an issue – not just because most (though by no means all) of those of European origin are white, but because the UK has moved on considerably from the 1960s and 1970s. Enoch Powell’s view that immigrants and their children, even if they are born here, couldn’t really be ‘British’ has much less resonance in the 2020s.

Meanwhile, most UK residents who are from the EU don’t yet have the right to vote since, unlike immigrants from the Commonwealth, they were and (mostly) are not yet citizens. But that will change over the next decade. Many, probably a substantial majority, will eventually acquire British citizenship.

So political representation and activism to combat racism may be less urgent, and less of a focus, than it was for black and Asian migrants. But the UK’s relationship with the EU and its member states will remain both important and contentious for the foreseeable future.

What difference will it make if, in 2030, nearly one-tenth of the UK’s electorate is of EU origin or part of a family that is? It would be presumptuous to make predictions. But the story of Europeans in Britain is not over. On the contrary, it has only just begun.