The Upside DownLet Them Eat Bread

Let’s be honest, despite the efforts of some innovative home-grown chefs, the British still don’t have a brilliant reputation for home cooking.

The blandness of our palate is the butt of endless jokes – Europeans return home with baffling tales of our propensity to drink orange squash with roast meat, our vast supermarket displays of inedible unripe fruit, and our love for anything coated in thick oil-soaked batter. As Jacques Chirac once complained: “One cannot trust people whose cuisine is so bad.”

The odd thing is that, for many centuries, we had the best and most varied cuisine in Europe. The kitchens of the English court and the great houses of the Middle Ages cooked with a much wider variety of spices and ingredients than anywhere else in Europe. Ginger, saffron, pepper, galangal, nutmeg, cinnamon were common ingredients and, far from being used to ‘cover-up the taste’ of dodgy meat, they were combined with great skill and delicacy.

The Jamie Oliver of its day was The Forme of Cury (which just means ‘the correct way of cooking’) written in 1390 – a collection of 205 recipes from King Richard II’s top chefs. Many of the soups and sauces are more akin to the precise, palate-invigorating style of modern Thai cooking than the stodgier fare we know as ‘British’ food. From the Crusades, through the Hundred Year’s War, to the Golden Age of Elizabethan exploration and beyond, Britons travelled all over the world and returned with new things to eat and new flavours to use.

This reputation for culinary adventure and excellence lasted until the early 19th Century. At that time, even a Frenchman calling something after ‘England’ or ‘London’ did so because it conjured up class and luxury rather than PG Tips and baked beans. The first smart Parisian restaurant opened in 1782 and was called La Grande Taverne de Londres. By 1804, there were more than 500 restaurants in Paris, and none grander than the Café Anglais on the Rue de Marivaux.

But, back in the UK, things had been changing rapidly. The largesse that had encouraged experimentation among the larger households had been stigmatised during the Puritan ascendancy of the mid-17th Century. Plain speaking, plain thinking and plain eating became the British mantra. This, combined with the rapid rise of Britain as an industrial power, severed regional traditions of cooking and dealt British food a blow from which it has never recovered. As the Empire expanded, we pioneered tinned and frozen food, and we came to depend on fast food as a quick fix of salt and fat during the long working day. 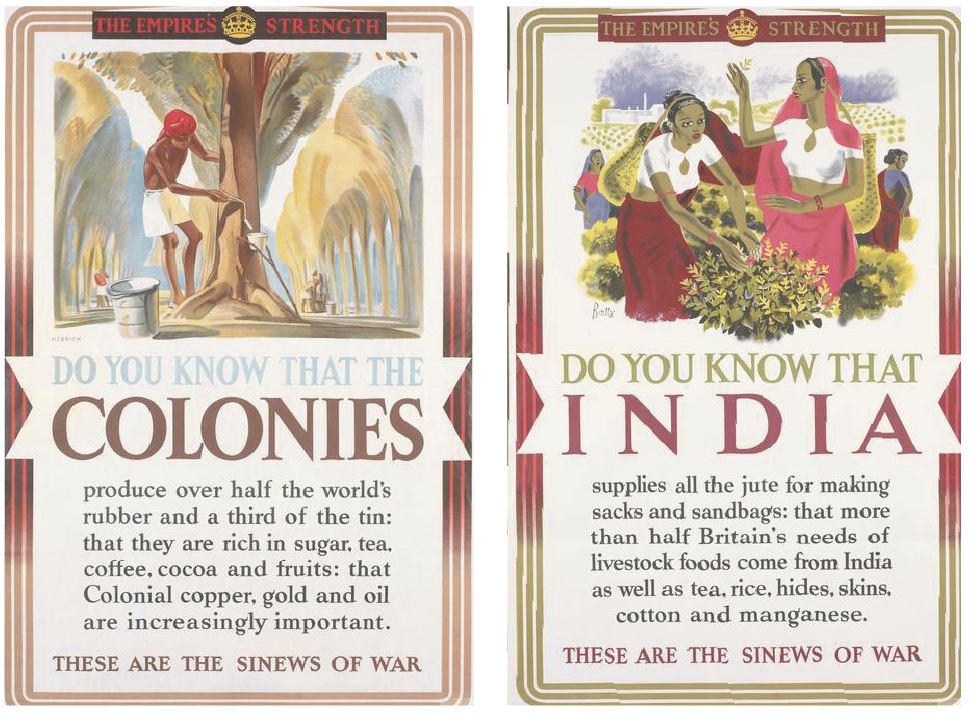 But there is one category of food where we remain world-beaters: sandwiches. Whether or not you buy into the creation myth that John Montagu, Earl of Sandwich and First Lord of the Admiralty, required a snack to keep his fingers grease-free while playing cards, sandwiches were sufficiently established by 1851. The social commentator Henry Mayhew could record annual sales of 436,800 ham sandwiches to hungry London theatre goers alone.

The annus mirabilis for the modern British sandwich was 1980, when Marks & Spencer trialled plump, fresh examples in handy cardboard and cellophane skillets (the technical term) in five of their stores. The rest is history. By 1990, the UK sandwich industry had grown to be worth £1 billion. In 2019, it was worth £8 billion per annum and employed 325,000 people. And we don’t just buy them – for every sandwich purchased, someone makes one at home. We eat a staggering 11.5 billion sandwiches each year – almost 200 per head.

Or at least we did. The Coronavirus crisis has had a devastating impact on the commercial sandwich sector as the entire UK population stayed home and ate what they could find in the fridge. Last May, Adelie Foods – one of the UK’s largest sandwich manufacturers and supplier to Caffe Nero and Aldi – went into administration. When (and if) high street trade begins to return, Brexit will also exact its price. According to the British Sandwich Association, 75% of people in the sandwich and cafe sector in London are from overseas; dropping to a still significant 40% in the rest of the UK.

But this pessimistic outlook might prove premature. In her 2010 book, The Sandwich: A Global History, Bee Wilson attempts to explain the vice-like grip they have on the national psyche: “Sandwiches freed us from the fork, the dinner table, the fixed meal-time. In a way, they freed us from society itself.”

Whether you see the sandwich as a depressing symbol of late capitalism or a shining exemplar of British retail innovation, it won’t matter much to a population who eat them as a tasty punctuation mark of pleasure in an otherwise uncertain world. Unlike so much else – the weather, football, our politicians – the lunchtime sandwich never lets us down.