‘Freedom day’ is simply the Prime Minister pulling up the drawbridge on his own people, contends John Ashton

Here we go again. With ‘freedom day’ looming, Britain has been struck by a sense of deja vu, anger and frustration, at how many times we have been here before during the pandemic.

Over-promising and under-delivering; politics perverting the science; lies and U-turns wrapped up in senseless slogans, while thousands have sickened and died with COVID-19. And all the while, those responsible are not held to account.

So on it goes – the latest iteration being the diversion of jingoistic football nationalism, sullying our reputation for decency and fair play even further; visiting teams being treated with outright venom and even supporters attacked in the street as the xenophobia breathed on us by Brexit has acquired legs from the Home Secretary and has been channelled by the penny dreadfuls of the tabloid press.

The Government’s record of disaster during this period has been manifold. Failing to get a grip on the pandemic at the outset; the Prime Minister distracted by his latest romance; locking down too late, easing off too soon; sparking an explosion of the epidemic in the care homes by importing virus-infected patients without tests; lavishing emergency contracts on cronies and friends while depriving local public health teams of resources; saying one thing and doing another; inciting the public to eat, drink and go shopping.

This circus act has spun in a deadly cycle for the last 18 months – with all of us as its audience, and hundreds of thousands as its casualties. A country run by expensively educated idiots has cultivated one of the worst responses to COVID-19 in the world. 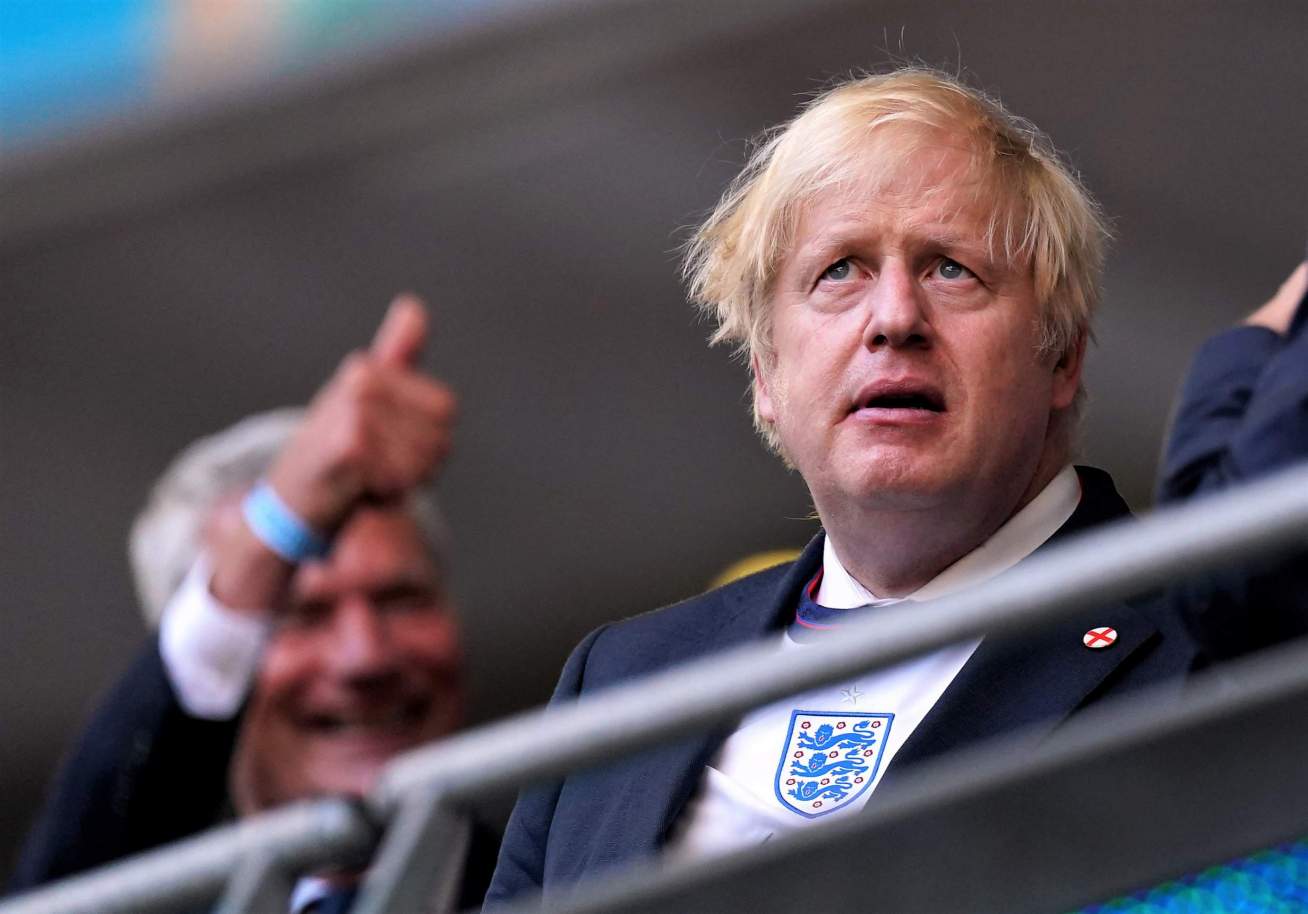 Still, the Prime Minister seeks to wrench away COVID-19 restrictions on 19 July. After everything that has happened, this is truly unbelievable. As with air travel, the most dangerous times in a pandemic are during take-off and landing. Yet instead of a smooth descent, we are bombing towards the runway at a dangerous speed.

While many thousands of vulnerable people have still to be fully vaccinated, the young are being encouraged to catch and spread the disease – the number of cases doubling every few days. Hospitals are beginning to fill up again, deaths are mounting, albeit more slowly than during the winter months, while seriously ill patients with other conditions are being consigned to waiting lists.

Imminently, we are to see almost all measures against the virus jettisoned through the emergency exit – along with the life jackets and leaky dinghies as we are left to fend for ourselves in the COVID free market. Discredited, dangerous herd immunity by infection is now the only prospect in view.

With a summer spree of the virus now imminent, there is surely a good chance that the UK will be hit by a severe, fourth wave of the pandemic in the autumn. In a globalised world, this is not just a threat to the UK but our neighbours also – particularly amid the ever-rising risk of COVID variants that escape the protective wall of our miracle vaccines.

This threat falls heavily on the shoulders of the poor and marginalised, whose jobs and living conditions mean that they are far more likely to come into contact with the virus and suffer its lethal, debilitating effects. Boris Johnson and his Government knows this but has decided to pull up the drawbridge anyway.