America’s Summer of Violence is Set to Turn More Brutal

Last year, writing in Byline Times, I warned that a 64% surge in new gun sales across the United States during the height of the Coronavirus pandemic would produce a corresponding surge in gun violence and mass shootings. I referenced a University of Davis study, which found there to be an increase of 380 fatal and non-fatal firearm injuries per year for every one-million excess gun purchases.

A predicted tidal wave of death has now crashed onto American shores, with more than 230 people killed and 600 injured by gun violence in more than 500 shootings across the country during the 4 July weekend.

Major US cities are reporting levels of gun violence not seen since the early 1990s, including New York City, which has experienced a 32% spike in shootings over the same six-month period as last year, resulting in a total of 773 shootings and 895 victims. Things are so bad that New York State Governor Andrew Cuomo has decreed a state of emergency to mitigate against it.

Nationally, homicides are up 18% in major US cities for the year to date – an astonishing rate of death, given that 2020 was responsible for the largest ever single-year increase recorded, according to AH Datalytics.

The non-profit Gun Violence Archive, which tracks gun incident trends, states that there were 23,000 reported gun violence deaths and 19,000 gun injuries during the first six months of this year, along with more than 300 mass shootings. 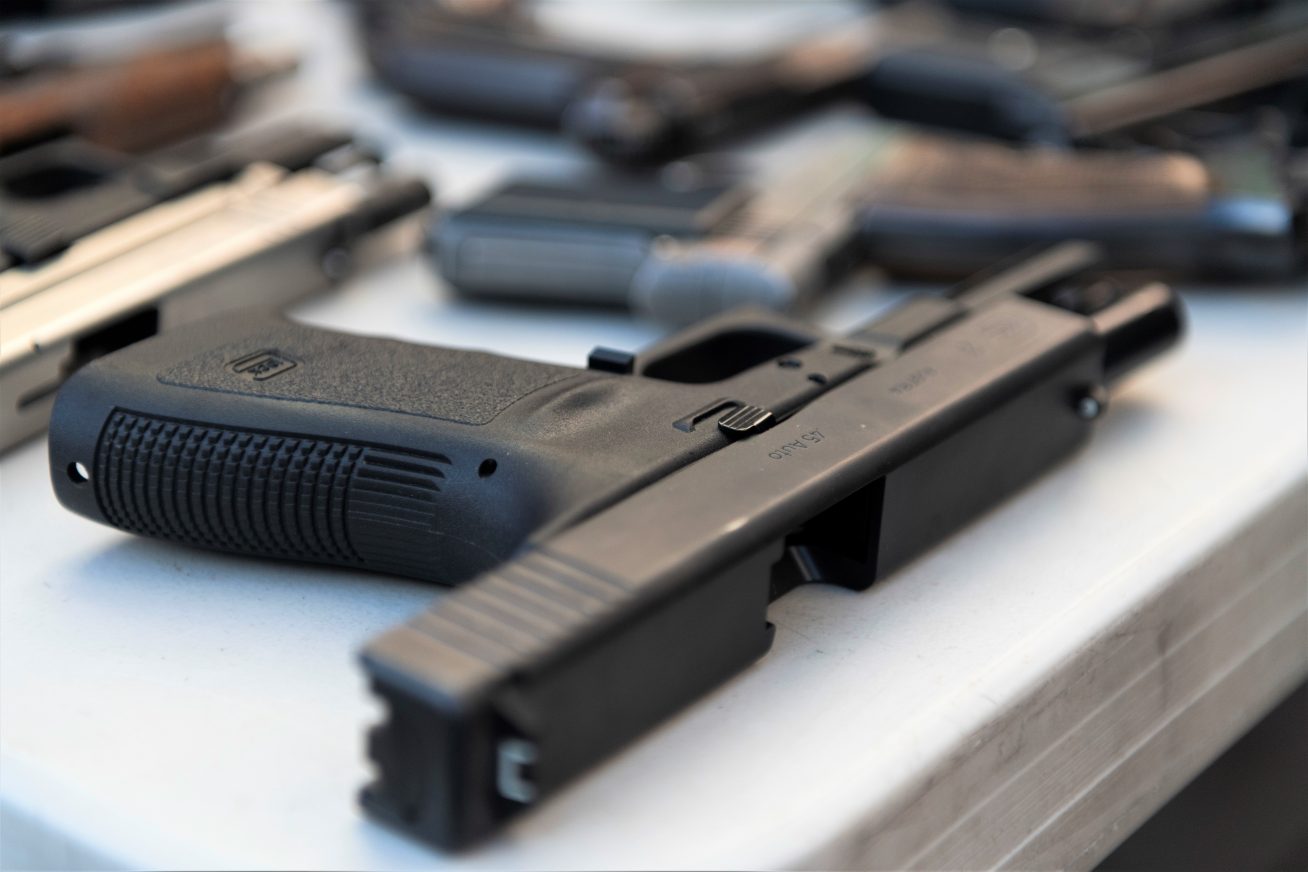 Simmering beneath these statistics is an ever-volatile domestic political crisis – one in which half of Republican Party voters still believe that the 2020 Presidential Election was stolen from former President Donald Trump. It is a conspiracy theory that has become the calling card for white supremacist, white nationalist, neo-Nazi and armed militia groups across the country.

Last week, the Department of Homeland Security (DHS) warned that the same Trump-told lies that fuelled the 6 January attack on the US Capitol are likely to produce an unprecedented level of violence by right-wing extremists over the summer. The DHS pointed to a growing belief among pro-Trump voters that the former President will be reinstated in August, along with the possibility that white domestic terrorists will exploit relaxed COVID-19 restrictions.

When the same network asked Trump supporters what would happen if Trump isn’t reinstated as President next month, one replied: “We are going to be in a civil war.”

Last weekend, roughly 200 members of Patriot Front – a group described by the Anti-Defamation League as white supremacist – marched through the streets of Philadelphia, wearing black shirts, tan pants and face masks, while carrying shields and flags. They chanted pro-Trump slogans, including “reclaim America” and “the election was stolen”, before clashing with pedestrians and setting off smoke bombs as they fled.

A day earlier, 11 members of an anti-Government militia, which claims to “not recognise our laws”, held off police in Wakefield, Massachusetts, after a state trooper noticed that the men were armed with long guns and wearing tactical and military uniforms, including tactical vests. All have been arrested and charged with conspiracy to commit a crime, along with several firearm violations.

When tens of millions of Americans wrongly believe that an election was stolen and that democracy was subverted by nefarious ‘Deep State’ actors, it is consequently unsurprising that so many are willing to resort to violence to rectify that imagined wrong.

Last month, Attorney General Merrick Garland and DHS Secretary Alejandro Mayorkas told the US Senate that right-wing extremists pose the greatest domestic threat to national security, particularly those they described as “racially or ethnically-motivated violent extremists” and those who “advocate for the superiority of the white race”.

These warnings come a year after a report showed a surge in domestic terror attacks not seen in more than a quarter of a century, “driven chiefly by white-supremacist, anti-Muslim and anti-Government extremists on the far right”.

“It’s so important for Americans to understand the gravity of the threat before it gets worse,” Seth Jones, director of the group that compiled the report’s findings, has said. 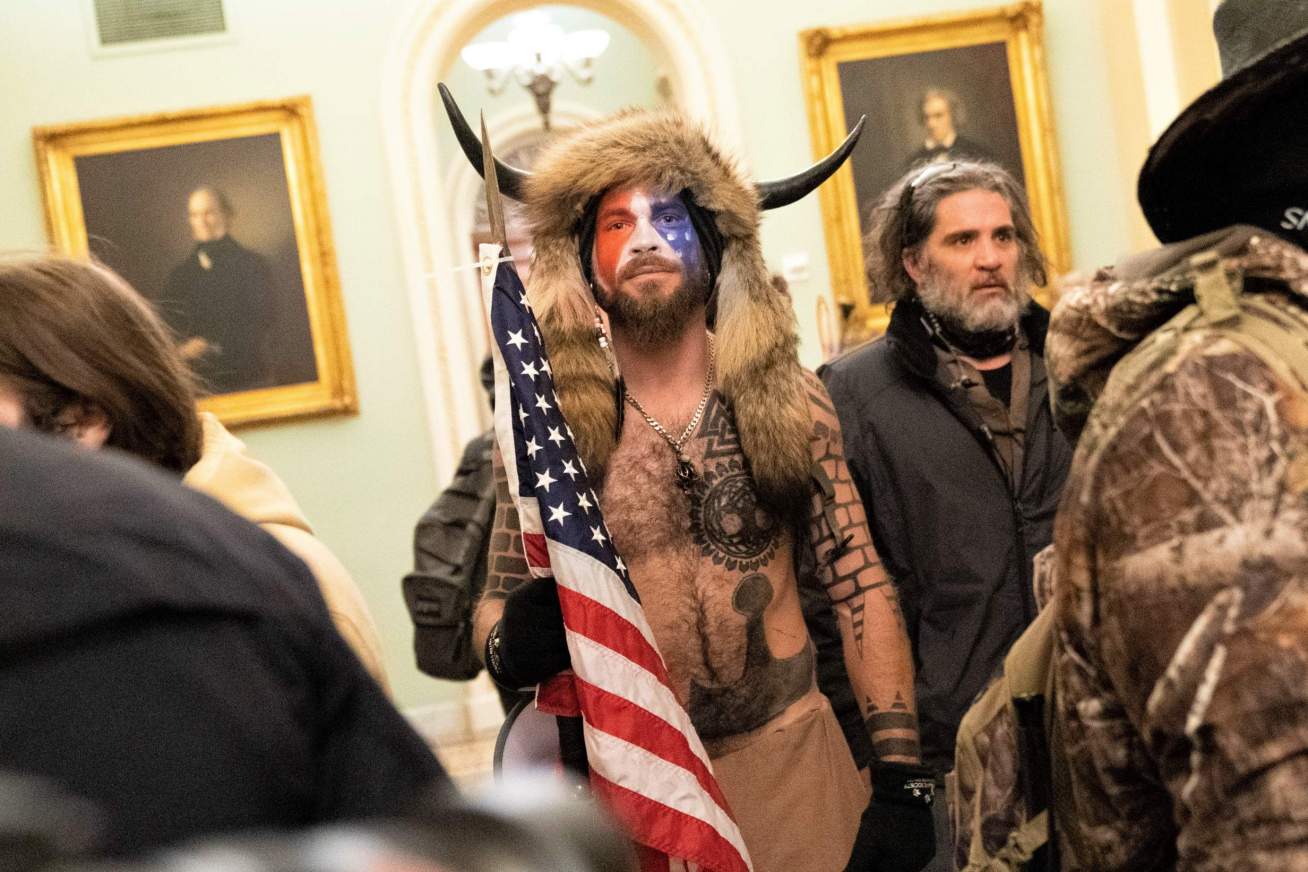 Even more concerning is the participation of former and current police officers and members of the armed services in far-right terror attacks and plots – a grim reality made grimmer by the fact that one in five defendants in the attack on the Capitol served in the US military.

It is also impossible to talk about the summer months without mentioning the relationship between warm weather and violence, with a pair of studies finding evidence for “increases in aggression and violent behaviour in controlled settings when study subjects are exposed to high temperatures”. This is particularly ominous, given the record-high temperatures much of the country is now experiencing.

With Trump now staging his ‘revenge rallies’ across the country to stoke further anger among his supporters and disseminating more conspiracy theories, it doesn’t look like the summer of violence will be abating any time soon.