Sam Bright explores why the Euros, like the 2012 Olympics, has revealed a more tolerant, unified country than vocal voices on the right aim to depict otherwise

Throughout the past year, while collective sacrifices have required the temporary hibernation of businesses and normal acts of life, much effort has been devoted to avoiding a lengthy suspension of professional football.

The English Premier League was suspended for just three months last year amid the first wave of the Coronavirus in the UK and Europe – the nation’s crutch returning in June for a flurry of late season games. Local and national elections were suspended for a year; domestic football was not.

England and Scotland are football nations – intermittently joined by Wales in recent years when the surprising success of its football team has wrenched its gaze away from rugby. Recent weeks have enshrined this fact, as England’s progression to its first major tournament final since 1966 – and Scotland’s first participation in a major tournament since 1998 – has generated a carnival atmosphere in the British Isles.

In particular, England’s evolution from the turgid team that drew 0-0 to Scotland in the group stage has focused the nation’s attention on this sporting spectacle, set to the tune of ‘Three Lions’. Marauding fans turned usually solemn, lonely night streets into scenes of collective joy and celebration last night. After a peak TV audience of 20.9 million for England’s 4-0 win over Ukraine on Sunday, 25.7 million people watched Harry Kane seal a historic victory against a plucky Denmark side. 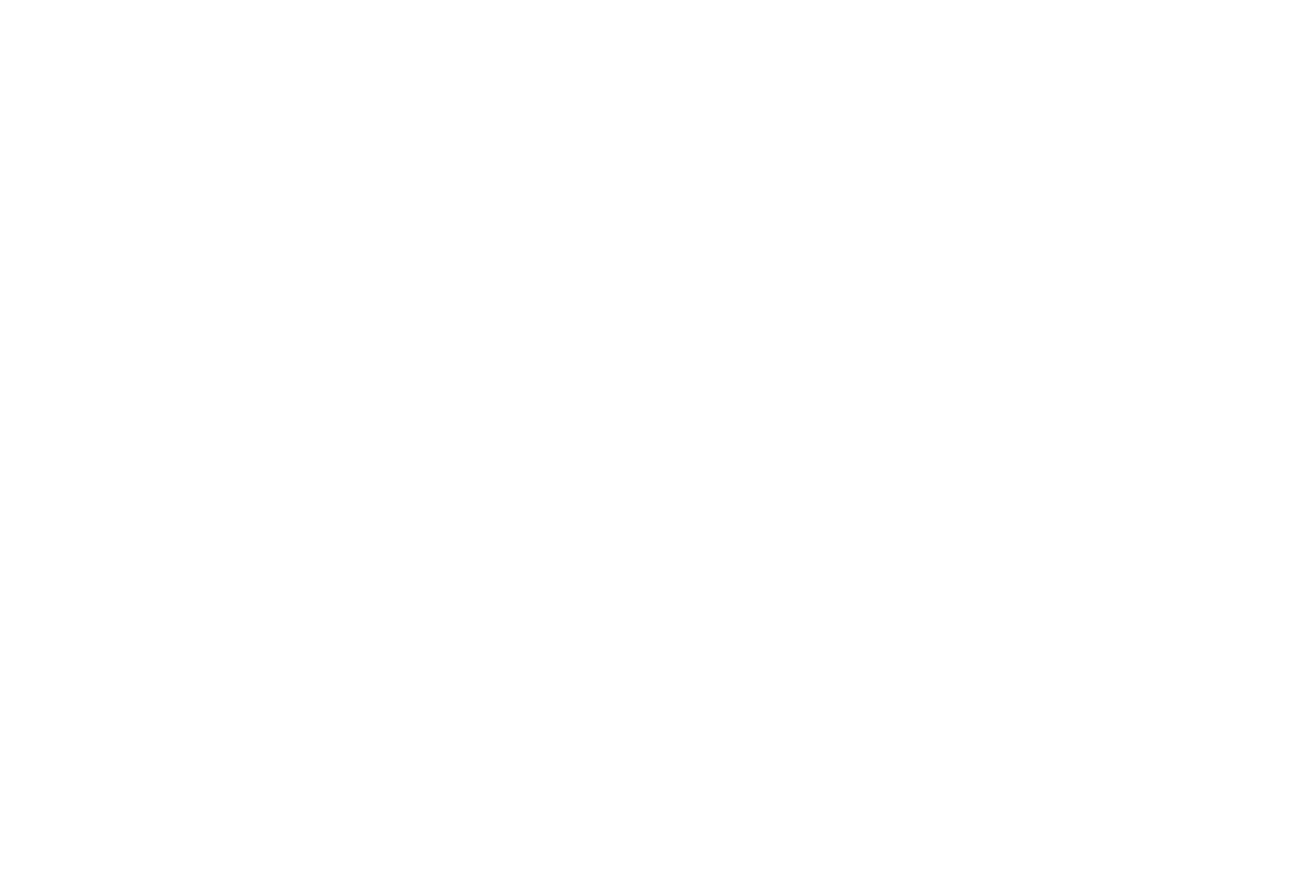 This national investment in a single event is rare and has been a unique opportunity to better understand the soul of the nation.

The contested topic during the group stage was the England team’s decision to adopt taking the knee before their tournament games – an act of solidarity against racism. One particularly sensitive Conservative MP declared that he would not be watching England’s games due to this decision.

Yet, as this diverse, socially-conscious team has bulldozed through the tournament, wearing its values as a badge of pride, any residual antipathy towards the players has dissipated. For all the hyperbole among Conservative politicians and commentators about bygone conflicts, this group of players has embodied a 21st Century pals battalion.

The progressive ideals of the players and coaches – vocal anti-racism, support for LGBT rights (epitomised by captain Kane wearing the rainbow armband against Germany), and an opposition to malignant economic inequality – are uncontroversial because they are shared by the country at large.

A 2019 YouGov survey found that 56% of those surveyed think it is appropriate for a brand or company to openly support LGBT rights, 64% gender equality, 77% animal rights, and 86% environmental causes. Meanwhile, 52% said they think statues connected with the slave trade should be removed, compared to 22% who disagreed. 78% said they think children should be taught about the slave trade at school, and 54% supported football players taking the knee.

It is enlightening to consider the social and political fabric of the nation when it is liberated from the distortions and the division of Westminster. The 2012 London Olympic Games – an unashamed celebration of modern, multicultural Britain – was another example of this.

These distortions can be seen in how the word ‘woke’ has been rebranded into a political tool of the right. Originating as a term applied to those supportive of social justice in America, in Britain it is applied as a pejorative – designed to exaggerate and vilify otherwise sensible, progressive beliefs. Framed through this contortion, people in favour of a modest redistribution of wealth and racial equality are rebranded as radical ‘cultural Marxists’. Others, who oppose Brexit, are portrayed as ‘traitors’ who conspire with foreign ‘enemies’ to undermine the nation.

None of this bears as much resemblance to reality as it claims to – but it serves the political ends of those who seek to alienate an instinctively progressive electorate from progressive political parties. And this effort has been largely successful. A study in the wake of the 2019 General Election found that, on a left-right political scale (zero being radically left-wing and 10 being radically right-wing), 42.3% of voters place themselves between four and six. In contrast, 65.6% of voters placed the Labour Party between zero and two – with 33.6% of people opting for the most extreme left-wing option available.

Opinions, even political ones, are less likely to be manipulated when they are expressed by footballers – which is perhaps one reason why their frequency has increased. Marcus Rashford’s campaign for children to be provided with free school meals outside of school terms during the Coronavirus pandemic was backed by a comfortable majority (54%) of voters. In January, a few months after this poll was conducted, 56% of those surveyed said that Rashford was doing a good job at holding the Government to account – a higher percentage than any other figure in the country, politician or journalist, and a higher rating than Labour Leader Keir Starmer by a margin of 27%.

The England football team embodies Britain – particularly the cohort of young people that it is drawn from. Rashford’s free school meals campaign received strongest support from people aged 18-to-24, with 65% of individuals in this age bracket backing the England forward. This has translated to electoral politics, with 62% of 18-to-24 year olds and 51% of 25-to-34 year olds voting for Labour in 2019. In contrast, the Conservatives logged a 47% lead among voters aged over 65.

Ultimately, this presents a problem for reactionaries – for those who appropriate the tolerance of their opponents and coat it in the language of fear and division. The future of Britain is set to be progressive and liberal – and it looks a lot like the England football team.