As workplaces prepare to re-open and furlough ends, Sian Norris reports on how the loss of childcare places on offer across the UK puts women’s equality at risk

New data has revealed the impact of the Coronavirus pandemic on childcare availability, with 35% of local authorities in England reporting an increase in the number of childcare providers closing permanently.

The majority of lost childcare places were from childminders leaving the market.

While the lockdowns and orders to work from home have mitigated some of the impact on families of these closures, the data raises concerns about how the childcare sector will cope as furlough ends and parents return to the physical workplace.

A lack of childcare provision disproportionately impacts women, who are more likely to be primary caregivers, and single parents, 90% of whom are women.

“The coronavirus pandemic created further strain on an already weak and overly complex area of social infrastructure, which was already failing to meet the needs of children, parents, and the economy,” explained the report, published by the Women’s Budget Group as part of its Local Data Project.

Hana Abid, who wrote the report, told Byline Times: “The closures, combined with the ongoing affordability crisis, are likely to have an impact on parents’ – especially mothers’ – ability to remain in their jobs.”

UK childcare costs are more expensive than in any other developed country. The average cost of full time nursery for a child under two is £13,718 per year in Great Britain. Since women are generally expected to be primary caregivers, that cost has a negative impact on women’s career progression and earnings.

After the age of two, free childcare hours are available, but the costs remain high. The Women’s Budget Group estimates that mothers of three and four year olds in Great Britain spend 24% of their earnings on part-time childcare, after accounting for the free childcare entitlements. For children under three, the costs absorb nearly two-thirds of a mother’s income.

These costs are, in part, because the majority of childcare in the UK is privatised: 84% of childcare is delivered by for-profit companies compared to 3% in Germany and 4% in France.

Ten years of austerity measures have also played their part in exacerbating the costs of childcare. While some parents receive support via Universal Credit and child tax credits, the latter was cut by the Government in 2017. Parents can now only claim child tax credits for two children – a third, fourth, fifth child born after 2017 is not entitled to the benefit.

According to the report’s authors: “If women are in a situation where it does not make economic sense for them to work if they have a child, then they are much less likely to enter or remain in the labour market.”

Costs of childcare are the biggest reason for women being economically inactive, which can cause issues later on in life in terms of returning to the labour market or, at its most extreme, leaving a violent home. 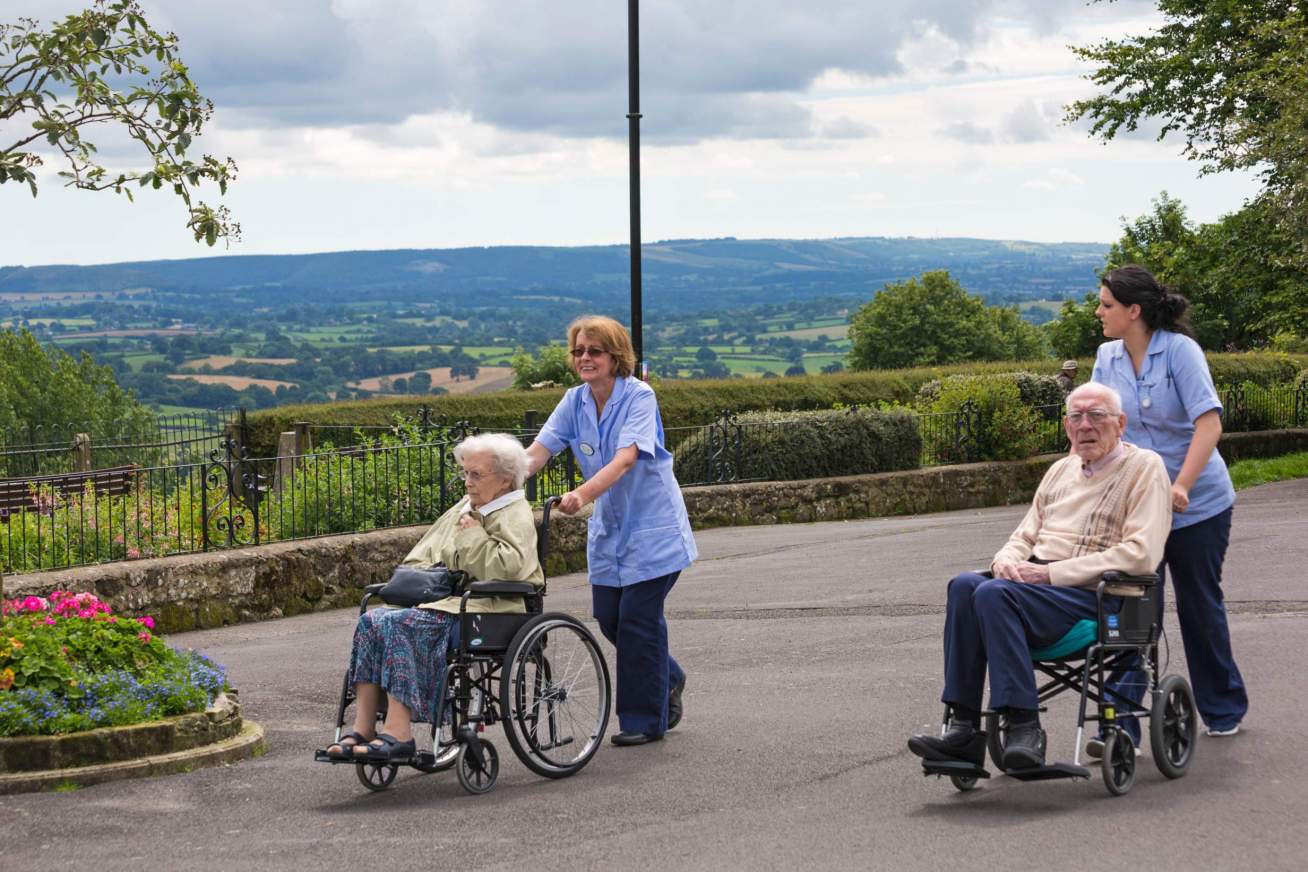 But almost 50 years since those demands were published, childcare is becoming increasingly scarce and increasingly costly – and impacting on women’s and children’s access to equality.

The data published by the Women’s Budget Group and the Local Data Project on lost childcare places risks taking women out of the public and into the domestic sphere. If women can’t find childcare, or are unable to afford childcare, they risk being pushed out of the labour market. While everyone should have the choice to be a full-time mum or dad, if this choice is forced upon a parent due to deprivation or lack of support, then it is not a choice at all.

Because women are more likely to be the primary care-giver or a single parent, being forced from the labour market risks entrenching the gender pay gap and child poverty.

For this reason, the report recommends that the Government immediately takes action to fully fund the free entitlement childcare hours. Currently, local authority funding for free childcare entitlement falls short by around £3 an hour.

In the longer term, the Women’s Budget Group recommends taking that 1970s demand seriously, with “the introduction of free, universal childcare provision year-round and on a full-time basis, from the age of six months onwards, including for older children.”

“The Government must urgently intervene to save the sector and fully covering the provision cost of the ‘free hours’ should be the minimum,” said Abid. “Investing in a free universal high-quality childcare system would have benefits across the economy and be truly transformative for millions of children, in line with the levelling-up agenda.”