The COVID-19 app has been asked to send an avalanche of self-isolation notifications amid rapidly rising case rates, reports Sam Bright

One-fifth of all the contact-tracing alerts sent by the NHS COVID-19 app during its existence occurred in 21 days this June, Government data shows.

Byline Times’ analysis of the data reveals that, between 2 June and 23 June this year, the app sent out 481,324 alerts out of a total of 2,457,314 since its launch. The Government is yet to release data on the number of notifications sent out after 23 June.

Alerts are sent to app users if they have been in close contact with someone who has tested positive for COVID-19. The process of recording alerts has been refined in recent months, according to the NHS website, and so “the actual number of alerts may have been higher than estimated before… 17 December 2020”.

The UK is experiencing a third wave of the Coronavirus pandemic, amid loosening social distancing restrictions. The number of people who have tested positive for COVID-19 in the past seven days (up to 5 July) is 178,128 – an increase of 53.2% on the previous week.

Despite this, the Prime Minister has indicated that the Government intends to remove the vast majority of legally-enforceable pandemic restrictions in England on 19 July. In a press conference alongside Chief Medical Officer Chris Whitty and Chief Scientific Advisor Sir Patrick Vallance yesterday, Boris Johnson asked the rhetorical question “if not now, when?” and insisted that dispensing with restrictions is safer during the summer months, when children are not in school. 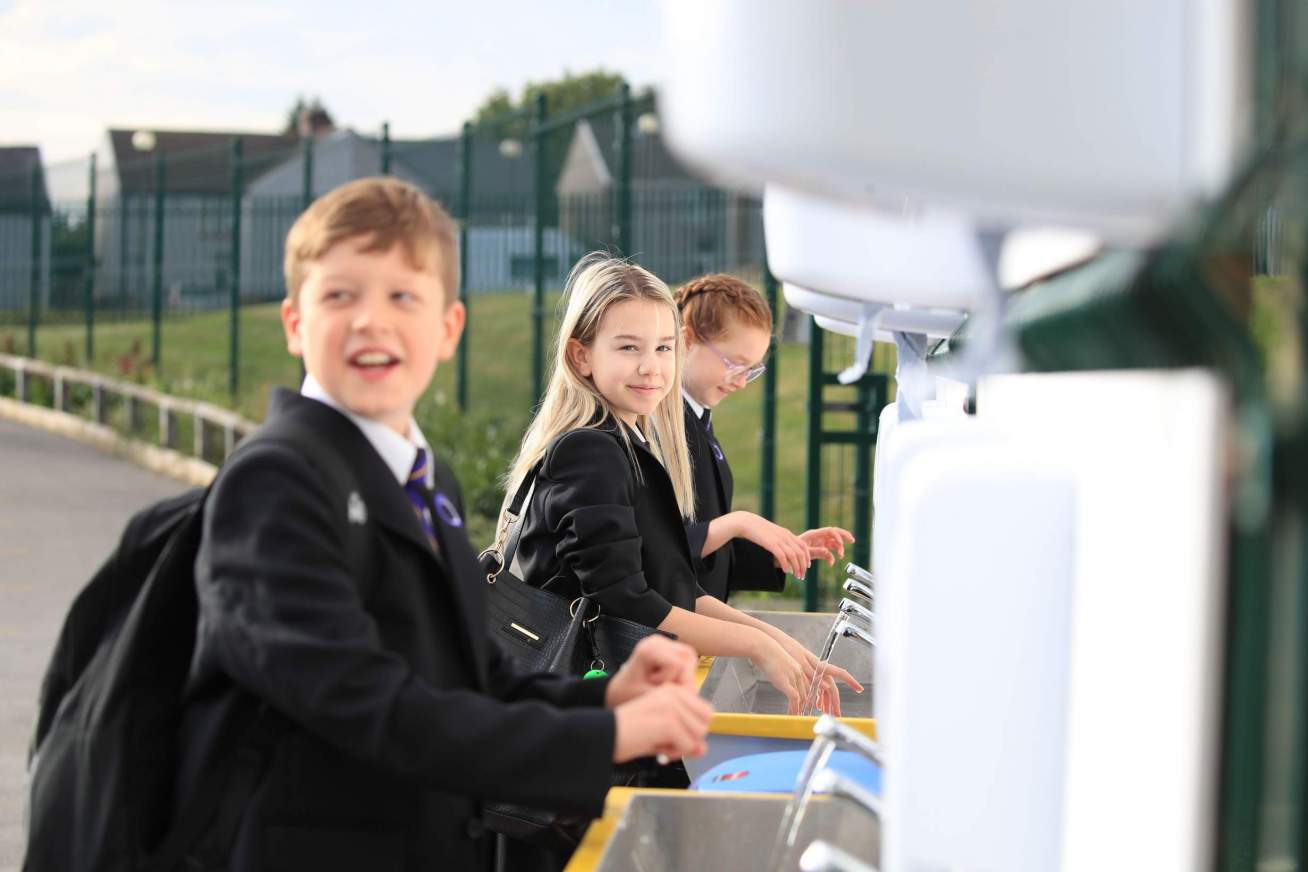 ‘We’re in One Minute, Out the Next’COVID Crisis Worseningin England’s Schools

Indeed, the strength of the UK’s vaccination programme – with 64% of the adult population now having received a second jab – has weakened the link between Coronavirus cases and the subsequent number of hospitalisations and fatalities. There have been 128 deaths from COVID-19 in the UK over the past seven days, which is a marked reduction from previous waves of the virus.

However, there is still uncertainty. A primary concern is that variants of the virus could evade the protection offered by vaccines, which are far more likely to emerge if case numbers are high. It is also unknown how many cases will be recorded in the coming weeks and how many subsequent hospitalisations and deaths will be witnessed.

New Health and Social Care Secretary Sajid Javid has indicated that cases could hit 100,000 a day in the coming weeks, while Prof Whitty has said that he does not expect the same number of hospitalisations as experienced in December and January.

Epidemiologist Deepti Gurdasani said that Johnson’s plan – which places emphasis on individuals to make judgements about social distancing and mask use – amounts to an “abdication of Government responsibility”.

There is also an economic consideration in the Government’s relaxation of the rules. As the above statistics show, a large number of people are now being contact-traced – either via the NHS app or by other means – and told to self-isolate for 10 days. With case rates set to soar further, a sizeable chunk of the English population could be banned from leaving their homes, thus tempering the economic rejuvenation that Johnson hopes to achieve.

The Government has thus announced that, from 16 August, children under the age of 18 will no longer need to self-isolate if they are contacted by the ‘Test and Trace’ system. 640,000 pupils in England were not in school due to COVID last week. Meanwhile, individuals who have received two vaccinations will also not be required to self-isolate from 16 August, if they come into close contact with someone who has tested positive.

The Government’s data also raises questions about the efficacy of the COVID-19 app. While approximately 112,000 people tested positive for the disease during the week ending 23 June, only 35,536 individuals logged this result through the app.

The Labour Party has consistently criticised the Government for its attitude to self-isolation support – calling for greater financial assistance to be provided above and beyond the one-off £500 Test and Trace Support Payment for those forced to self-isolate.

“We need to keep key protections in place, including masks, including ventilation, and crucially, something we’ve been asking for throughout the pandemic, proper payments for those that need to self-isolate,” Labour Leader Keir Starmer said in response to yesterday’s statement from the Prime Minister.