New statistics reveal that 78% of victims of modern slavery were ‘wrongly rejected’ after challenging a negative decision about their trafficking claim.

The Freedom of Information data, published by the charity After Exploitation, also found that 81% of rejections at the initial trafficking claim stage are later overturned after being challenged.

But these numbers could be the tip of the iceberg, as victims and survivors who have had their trafficking claim rejected may not have the means or the support to challenge the decision.

After a trafficking claim is rejected, people who have escaped modern slavery are not able to access support such as safe housing and advocacy. Some will be held in detention while waiting to be deported. Those who are deported may well then end up back in the hands of their traffickers only to be returned to modern slavery in the UK.

Maya Esslemont, director of After Exploitation, said that the data shows how “survivors are routinely denied trafficking support, such as safe housing, medical support or psychological help, even when they are entitled to it”.

The New Plan for Immigration

The charity believes the data shows that Home Office “blunders” are “putting lives at risk” and fears that the Government’s New Plan for Immigration – which is being voted on next week – will only make things worse for victims and survivors.

The New Plan for Immigration contains the Home Office’s landmark reforms of the immigration system. It has been widely criticised by migrants’ rights groups, including for failing to protect vulnerable women and children, and for contravening the UN Convention on Refugee Rights.

Anti-modern slavery campaigners are concerned that the clauses in the New Plan for Immigration puts too much power into the hands of first responders to decide if a victim’s trafficking claim is legitimate.

A coalition of charities including After Exploitation, Anti Slavery International, Focus on Labour Exploitation, Freedom United, Immigration Law Practitioners Association (ILPA), Women for Refugee Women, and the Helen Bamber Foundation made a joint statement saying: “The Government has claimed that increases in trafficking referrals illustrate an ‘abuse’ of the system. On the contrary, a culture of disbelief within the current system routinely denies vulnerable people the entitlements they need to rebuild their lives after exploitation.”

When a potential victim of modern slavery is identified or comes forward, a first responder such as a police officer or Home Office staff member – who has ‘reasonable grounds to believe’ someone is a victim – can refer them to the National Referral Mechanism (NRM), through which their trafficking claim will be assessed. The threshold of ‘reasonable grounds’ equates to ‘I suspect but cannot prove this person is a victim’.

The New Plan for Immigration seeks to change the threshold so that the first responder can refer a victim to the NRM if they have “reasonable grounds to believe, based on objective factors but falling short of conclusive proof, that a person is a victim of modern slavery”. This gives first responders greater power to reject a potential victim outright.

The coalition of charities expressed concerns that the”measures in the ‘New Plan for Immigration’, such as moves to create an even stricter first, Reasonable Grounds, stage in trafficking claims, are being enacted to bring down overall numbers of victims recognised by the UK State. This approach, focussing on cutting corners rather than fairness, will harm some of the most vulnerable people in society.”

The proposals “will also confirm for the first time in legislation that the balance of probabilities is the right threshold for the Conclusive Grounds (CG) decision”. The problem with this change, according to Esslemont, is that it fails to recognise the trauma impact of modern slavery that means a first responder may not be able to obtain all of the information from a victim straight away. 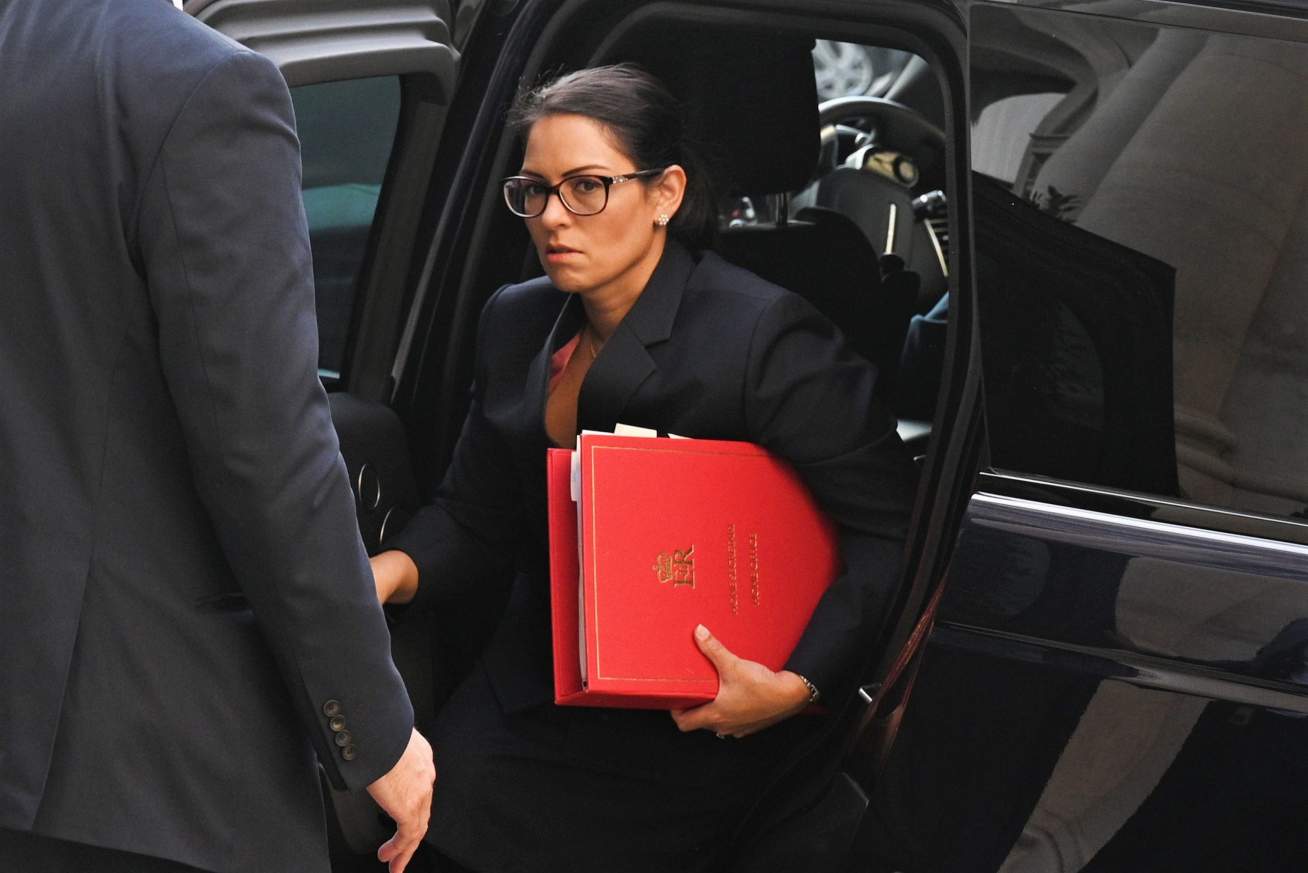 “It can take days, weeks, even months,” she told Byline Times. “There’s lots of research on trauma, victims of modern slavery and late disclosure.”

Trauma can mean that a victim struggles to articulate what has happened to them. They may be scared of repercussions, they may have been coached by their trafficker about what to say in the case of a raid or arrest, or – for female survivors of sexual exploitation in particular – they may find it hard to express their abuse to a male staff member.

“The rights of survivors are being eroded,” Esslemont explained. “The changes could cause more survivors to slip through the net.”

Driving the changes in the New Plan for Immigration is the Home Office’s claim that an increasing number of referrals means that more people are abusing the immigration system. The changes are designed, it argues, to distinguish “more effectively between genuine and vexatious accounts of modern slavery and enabling the removal of serious criminals and people who are a threat to the public and UK national security”.

In its draft plan, the Home Office explains that “more recently, child rapists, people who pose a threat to national security and illegal migrants who have travelled to the UK from safe countries have sought modern slavery referrals, which have prevented and delayed their removal or deportation”.

The UK is a signatory to Council of Europe Convention on Action against Trafficking in Human Beings, which sets out the Government’s international obligations to help and support victims of modern slavery. It provides for a recovery and reflection period to be given to potential victims of modern slavery for a minimum of 30 days, during which they are protected from removal. However, it also contains an exemption “if grounds of public order prevent it or if it is found that victim status is being claimed improperly”.

Those grounds are not defined in the Convention and the Government plans to use its New Plan for Immigration to create a “definition of ‘public order grounds’ to enable protections of the NRM to be withheld in certain cases and allow removal to occur”.

This will put an end to what the Home Office describes as “individuals who have committed acts of serious criminality or who may pose a threat to UK national security evading detention and removal from the UK”.

But the concern from campaigners is that, far from the system being overrun by criminals abusing it, thousands of victims are slipping through the net and failing to receive support.

Maya Esslemont points out that Government data suggests there are around 100,000 victims of modern slavery in the UK – while in 2019 only 10,627 victims were referred to the NRM. “By its own measures, the Government is failing to reach victims,” she added.