The Revolving DoorCreated by the Conservative Party has a Long History

The same, well-connected insiders are allowed to sit at the side of power, especially in the field of education policy, reports Karam Bales

The High Court judgment that the Cabinet Office Minister Michael Gove unlawfully awarded a contract to policy and public relations consultancy Public First pulls at the threads of the vested interests woven between the Conservative Party and its interlopers in Westminster.

Interestingly, Public First and its founders have been at the apex of Government policy for some time – with their influence stretching back to 2010, when the then Education Secretary Michael Gove and his then advisor Dominic Cummings embarked on the deregulation of education.

Gove and Cummings were aided in this cause by Public First co-founder Rachel Wolf, who went on to establish the agency in 2016 and was the co-author of the Conservative Party’s 2019 General Election Manifesto.

To understand this story – the intimate relationship between well-connected insiders and the Conservative Party – it’s worth mapping Wolf’s various roles, and the people who have intersected her career in public policy.

In 2006, Wolf worked for a year as a researcher for Boris Johnson when he was Shadow Higher Education Minister, before going on to work for the then Shadow Education Secretary Gove.

In 2010, Wolf founded the New Schools Network (NSN), a charity to promote free schools – one of Gove’s flagship policies. These were private trusts acting as sponsors in receipt of direct funding to set up new schools, free from the local accountability and financial regulation that applies to maintained schools.

NSN directors, since Wolf left in 2013, include Natalie Evans, who had been deputy director at the right-wing think tank Policy Exchange, co-founded by Gove; and former Theresa May advisor Nick Timothy. 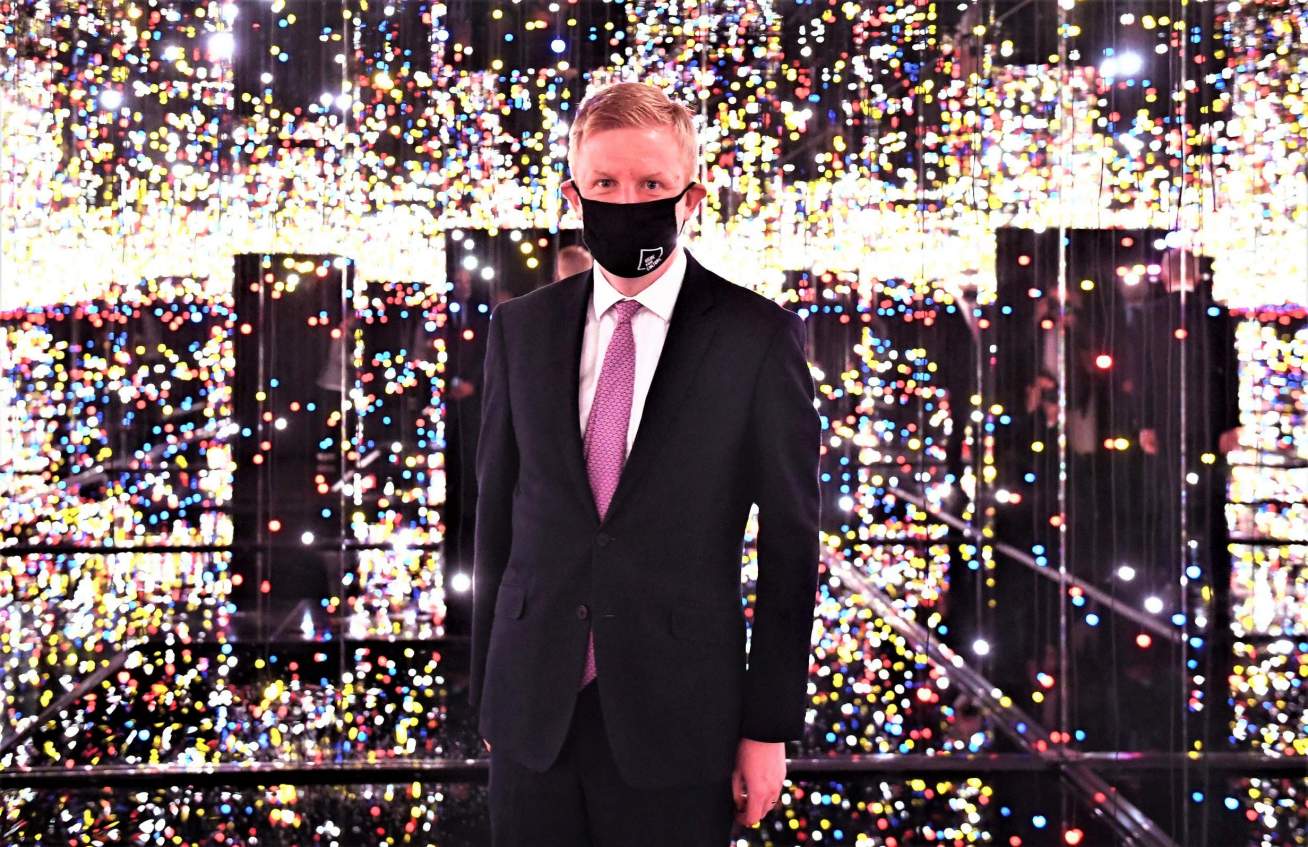 NSN’s aim is to promote free schools and to find the “right kinds of people to come into the system and open great schools”. Free speech lobbyist and free schools enthusiast Toby Young was also a director between 2016 and 2018.

In 2019, NSN called for there to be financial incentives for sponsors to take up ‘orphan schools’ that don’t have a Multi-Academy Trust (MAT) – essentially an organisation that runs multiple academy schools. A month later, the now Attorney General Suella Braverman published a report through the free market think tank, the Centre for Policy Studies (CPS), which called for private investors to be allowed to make profits from setting up schools.

Parents and Teachers for Excellence

When Wolf returned to advising Government on education in 2016, she created another organisation alongside Public First.

Parents and Teachers for Excellence (PTE) claims to be a grassroots organisation, lobbying for traditional teaching, strict behaviour, and more deregulation. PTE will not reveal its funders, while its two other original directors are Jon Moynihan and Dame Rachel De Sousa.

Venture capitalist Moynihan donated £100,000 to Boris Johnson’s Conservative leadership campaign; £120,000 to the Vote Leave EU Referendum campaign, of which he was its finance chair; and £135,000 to the Conservatives. He is also on the board of trustees for the opaquely-funded free market think tank the Institute of Economic Affairs.

While at PTE, De Sousa was CEO of the Inspiration Multi-Academy Trust founded by Lord Agnew. She was recently appointed the Children’s Commissioner for England – a position designed to hold the Government to account over the impact of its policies on children.

Lord Agnew, founder of private equity firm Sommerton Capital and former trustee of Policy Exchange, was appointed by Gove to the board of the Department for Education in 2010. In 2012, he founded the Inspiration Trust before receiving a peerage and becoming Academy Minister. He is now a minister in the Cabinet Office and is also a shareholder of Public Group – which supports start-ups to win Government contracts.

Last year, the Department for Education set up a COVID-19 Response School Stakeholders Advisory Group, which includes education unions and other national bodies. At the same time, it set up a second COVID-19 Recovery Advisory Group, which consists of 12 members – including Jonathan Simons of Public First, a former Government advisor and former head of education for Policy Exchange.

For a party that preaches the merits of meritocracy, freedom and competition, the rotating door does seem to spin with alarming frequency in the field of Conservative public policy.

A Public First spokesman has previously said that the company was “deeply proud of the work we did in the early stages of the pandemic, which helped save lives”. The firm has been approached for further comment.