The Government Must Face Down Big Business & Put Nature First

As we approach the parliamentary summer recess, speculation is mounting that the Prime Minister will be seeking to reshuffle his Cabinet.

It has been widely reported that the Environment, Food and Rural Affairs Secretary George Eustice could be relegated to the backbenches after getting on the wrong side of Boris Johnson’s wife over the Government’s badger cull.

Even Johnson’s allies in the National Farmers’ Union are now putting pressure on him over the impact of the Government’s post-Brexit trade deal with Australia. Johnson is also losing support among British fishermen, who have been stung by post-Brexit red tape – hitting their exports to Europe.

Johnson needs a scapegoat, and rumours are swirling about whether Eustice will be replaced – and who might replace him. At the front of the queue are Mark Spencer, a former chair of the National Federation of Young Farmers; and Lord Zac Goldsmith, a close friend of Carrie Johnson and currently Minister of State for Pacific and the Environment.

The Department for Environment, Food and Rural Affairs (DEFRA) was set up by the Labour Government in 2001 under the leadership of Margaret Beckett, in the aftermath of the ‘Mad Cow’ disease and the ‘Foot and Mouth’ outbreaks. These public health crises raised serious concerns about conflicts of interest in its predecessor, the Ministry of Agriculture Fisheries and Food – specifically, in relation to food production and food safety.

The DEFRA’s creation was seen as an opportunity to reshape the farming and environmental agenda, moving away from the mass food production industry that has done so much damage to species and habitats in Britain.

Two decades on, despite early hopes that it would put the environment on the Government’s agenda, little has changed in this corner of Whitehall. Indeed, in the eyes of many conservationists, the DEFRA has become an arm of Government designed to protect business from the environmental movement.

The industrial farming, agrochemical, fishing and building sectors continue to hold great influence both with ministers and senior officials. It consequently comes as no surprise to see that the DEFRA is failing to ensure that the Government meets its commitments on reducing air and water pollution, tackling carbon emissions, protecting wildlife, and increasing tree planting and biodiversity.

Natural England, the DEFRA Agency responsible for monitoring and protecting the nation’s most valuable wildlife habitats, has seen its budget reduced by £165 million since 2008. Despite a recent commitment to boost its finances, morale in Natural England remains low as underpaid and overworked staff struggle to protect sites of specific scientific interest, as well as nature reserves. They are also expected to oversee the continued licensing of a controversial badger cull that has already cost more than £70 million of public funds and has led to the slaughter of more than 140,000 badgers – a protected species.

The Environment Agency has similarly seen its budget savagely cut in the past decade. It has been widely criticised for its failure to tackle water pollution, as sewage discharge by water companies and farming waste increasingly pollute the nation’s streams, rivers and estuaries.

A sharp decline in enforcement activities by the Environmental Agency has resulted in the DEFRA being subject to a judicial review challenge in the High Court led by Feargal Sharley – the former singer and member of the Undertones, who now campaigns to protect chalk streams and rivers. In Sharkey’s view: “The Environment Agency is just a completely discredited and failed organisation.”

Despite the progress that has been made to protect species and habitats, the Government’s attempts to liberalise planning restrictions are putting pressure on the DEFRA to roll-back environmental protections.

In recent weeks, the department’s Joint Nature Conservation Committee has submitted proposals for a review of key aspects of the Wildlife and Countryside Act, which could remove all protection from species that are considered vulnerable or near-threatened.

Although Johnson spoke passionately about the need to avoid an ecological crisis at the recent G7 Summit in Cornwall, the Government’s Environment Bill only makes vague commitments to curtail the loss of wildlife and habitats by 2030, shirking legally-binding targets.

Even though the DEFRA’s recent Animal Welfare Plan is a major step forward, it fails to address many of the more politically contentious issues about who controls the countryside. From badger culling to fox hunting and game bird shooting, the Government is unwilling to take on its allies in the interests of protecting wildlife. 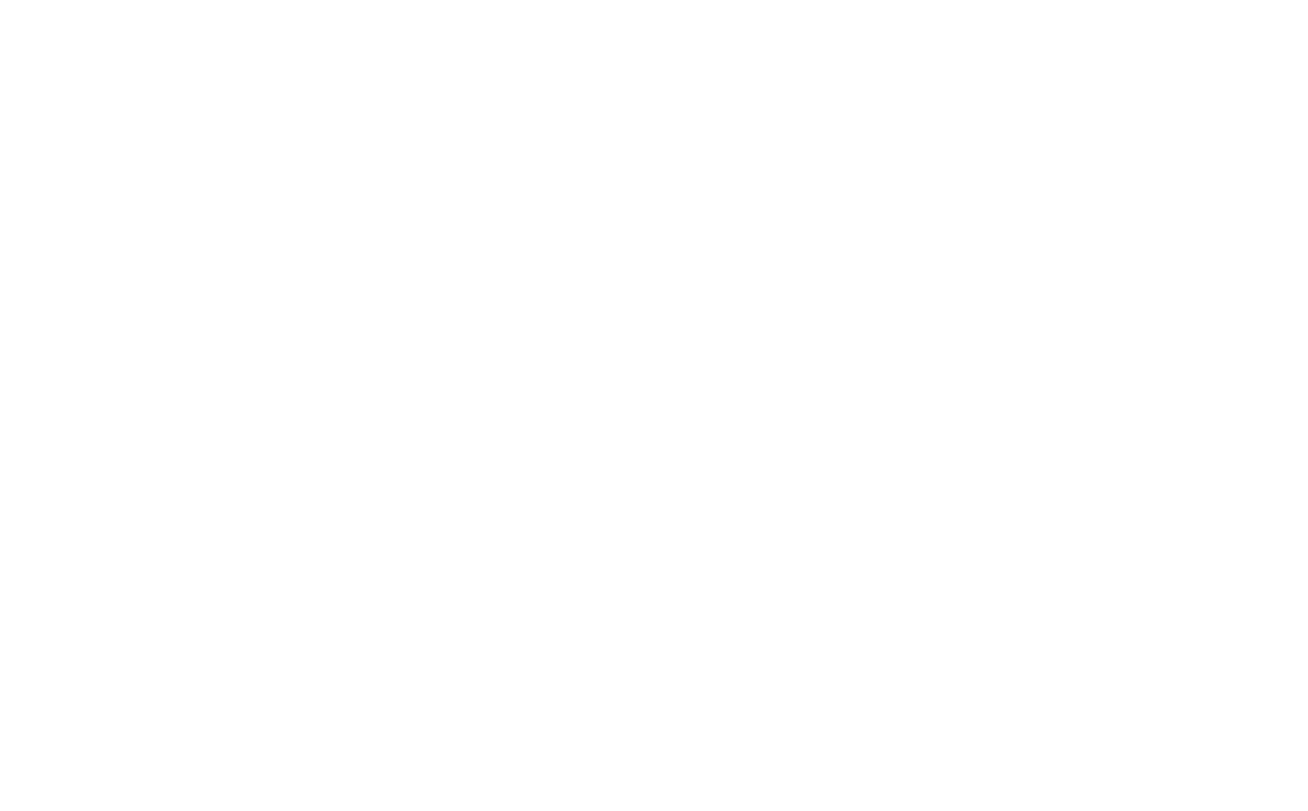 Whoever takes over at the DEFRA, the balance of power must change in the department if there is any hope of reversing the era of ecological collapse.

The power and influence of industry lobbying groups must be significantly reduced. Natural England and the Environment Agency must be given more authority and independence and must be provided with the necessary funding to carry out their vital role as guardians of our precious wildlife and habitats.

The Environment Bill must set legally-binding targets for restoring wildlife and habitats in the next decade and any attempts from Downing Street or construction developers to reduce the level of protection for species must be halted.

The DEFRA must also work with farmers and conservations to produce a new a vision of agriculture for the 21st Century, which reduces intensive livestock production, reliance on pesticides, carbon emissions, and pollution. Rewilding, plant-based foods, and cell-based meat production should all rise up the department’s priority list.

For too long, the Government has pandered to industry lobbying groups – allowing Britain’s wildlife to be depleted by persecution, pollution, habitat loss, and degradation. Over the past 50 years, we have seen 41% of species in Britain decline and 15% fall under threat of total extinction.

Whoever Boris Johnson sends to the DEFRA could be the most important appointment of the reshuffle. Because it will be their job to overcome the huge challenge of restoring the nation’s wildlife and habitats – which has left Britain one of the most nature-depleted countries on earth.

More stories filed under Under Threat

Corporate Greenwashing: An Obstacle on the Road to Net Zero

Thomas Perrett, 19 July 2021
Thomas Perrett argues that government intervention is required to counteract the problems posed by companies focused on PR rather than reducing CO2 emissions

The Double Jeopardy of the Climate and Democracy

Tom Burke, 5 July 2021
Environmentalist Tom Burke considers why undermining the democratic rule of law would be destructive for the environment and all who want to protect it 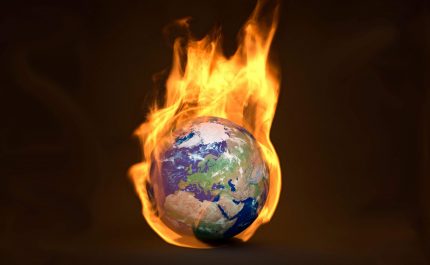 Stuart Spray, 15 October 2020
Stuart Spray looks at the discrepancy between the Prime Minister's United Nations pledge to protect the environment, and his actions on HS2 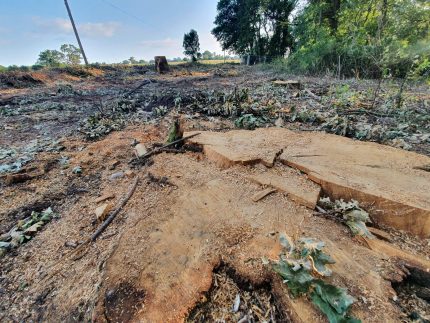