David Hencke reports how sabre-rattling over sausages, fishing rights and data-sharing has generally ended in climbdowns or delays

Midnight tonight is when the UK and the EU should have finally implemented the Brexit withdrawal agreement, with the ending of the transition period.

It is officially the last day when all UK residents in the EU and all EU residents in the UK have to register if they wish to stay there; and the day that the Northern Ireland Protocol is fully implemented and all customs border checks come fully into force.

Despite all of the threats and undiplomatic language passed between the UK Government and the European Commission over the past six months – from sausages going to Northern Ireland to the French catching lobsters off Jersey – it has been a phoney war.

The most dramatic occasion was when both the French and the British sent gunboats to Jersey on 6 May in a dispute about the French being banned from fishing in British territorial waters and retaliating by blockading St Helier. Since then, the Jersey Government has now twice extended the grace period until 30 September – so that the French can continue to fish just as they did when we the UK was a member of the EU. For the moment, the British have backed down.

Threats by the EU to stop the import of British sausages and chilled meats to Northern Ireland have not seen the UK unilaterally break the Northern Ireland Protocol and the EU is now going to extend the transitional arrangement for another three months until 30 September. The EU has backed down. 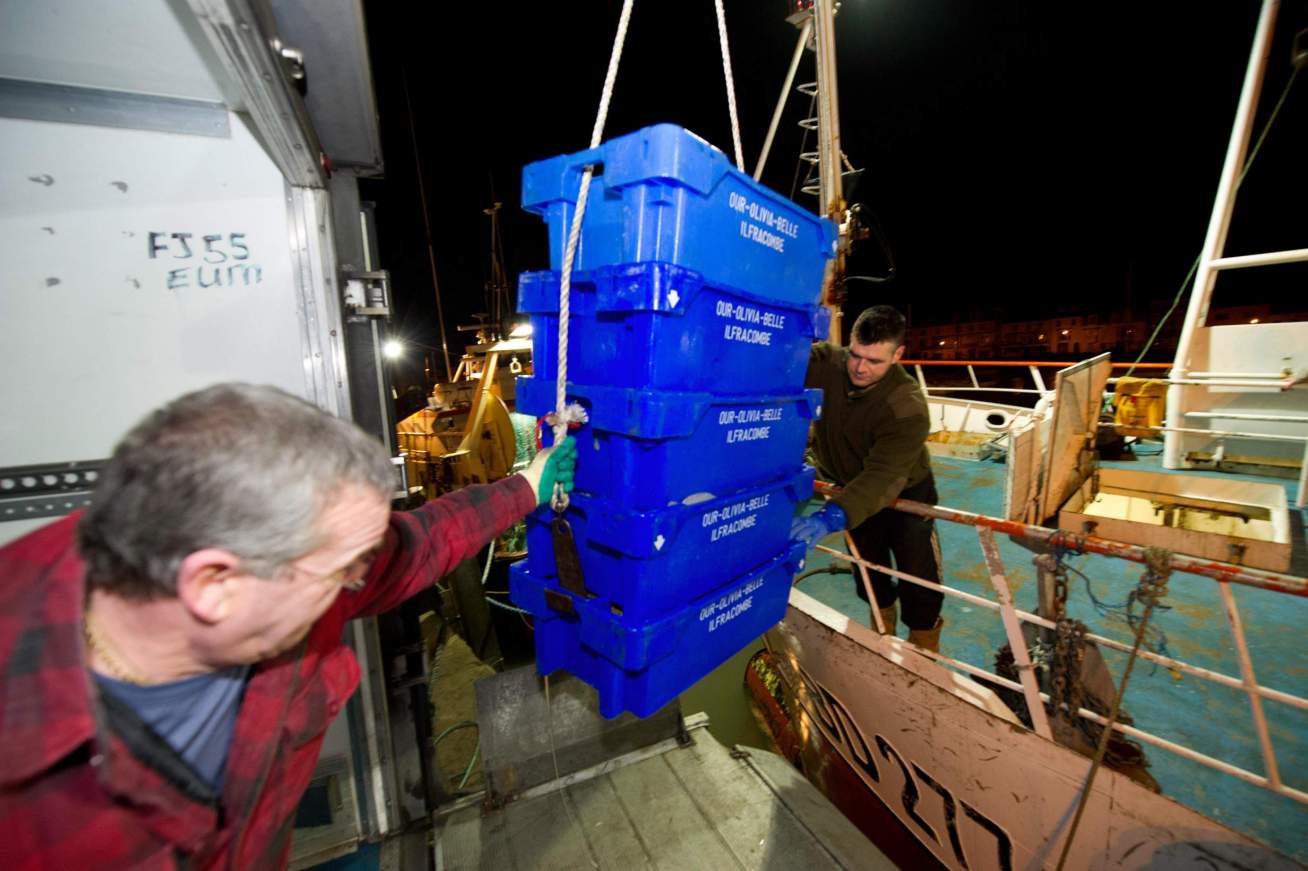 It has also been noticed by the European Commission that the UK has not introduced stringent customs checks on goods entering the country from the EU and doesn’t look like it will be doing so from tomorrow.

Another major dispute about the exchange of data between the UK and EU, which could affect £1.6 billion of business, has been resolved just before the end of the transition period. There are now hints that an agreement mutually recognising veterinary checks could follow which would speed up customs arrangements handling farm exports.

While today is the last day that EU nationals living in the UK can apply for settled status, the same does not apply to UK residents in the majority of other EU countries. The Home Office has refused to extend the deadline despite pleas from, among others, the Mayor of London. France had taken a similar line but has just recently extended the deadline until 30 September. Only five countries have a 1 July deadline – Luxembourg, Malta, the Netherlands, Latvia, and the UK.

In Spain, which has the largest number of UK citizens, there is no deadline for UK citizens living there to apply. It is advisable to get a biometric residence card as it makes travel easier and provides access to health services, but it is not mandatory and people can produce an old electricity bill to prove they have been living there.

Exactly the same situation applies to Italy and Germany and 11 other countries. Apart from basic rules such as individuals registering their residence and family, they are advised to get a new biometric residence card. In Denmark, you will have to apply to stay – but the deadline in not today but on New Year’s Eve 2021.

The fact that tensions between the UK and the EU has not yet led to any great rift does not mean that either side has stopped issuing provocative threats to each other.

Though both sides have agreed to data-sharing, the UK’s Data Minister John Whittingdale has hinted: “If this dialogue we are undertaking shows that there is a greater prize, and that we want to diverge, even if it might put that at risk, then that is something that we certainly do not rule out at this stage.” At the centre of the issue is whether the UK retains full protection for personal data under GDPR rules.

While over the Jersey fishing dispute, French Minister Annick Girardin was quick to post on on Twitter that “Jersey has finally accepted the three-month extension of the provisional licenses! A breath of fresh air for our fishermen. Our goal now: to continue to protect their rights and ensure that they can continue their activity beyond September 30.”

She had threatened to cut-off Jersey’s electricity supply in the middle of the dispute.