The word ‘obfuscation’ first appeared in the English language in the early 15th Century. Then, it referred to ‘the darkening of a sore’.  Today, it is used more widely, but it could specifically apply to the wilful way by which this current Government seeks to hide its deeds from the public gaze.

Politics by obfuscation: an approach towards transparency that is a black sore on the body politic of this nation.

At least, this is the conclusion I have reached after spending more than 659 days – one year, nine months and 20 days – attempting to get this Government to answer one simple question: does its special advisors use the encrypted software WhatsApp to conduct business of government?

It’s a question that has led to more than 50 different Freedom of Information (FOI) requests, five internal reviews, and an ongoing complaint with the Information Commissioner. It’s a question that goes to the heart of accountability in political life. Asking how a special breed of civil servants – special advisors – communicate, brief and leak the work they do as public servants. And it’s a question that is met with a bewildering array of reasons for not answering.

My first request to the Cabinet Office asking about its special advisors’ WhatsApp communications was rejected on cost grounds.  The second, a honed-down request, was rejected too. It did not “constitute a valid request for information as outlined in the Freedom of Information Act”. I challenged this, and received an apology from Number 10, which suggested that I rephrase my question in a way that it deemed acceptable. So, I did. And it replied saying that “the information you requested is not held”.

This was concerning. Did the Cabinet Office not hold any records of WhatsApp messages at all? After all, as Richard Ovenden, the president of the Digital Preservation Coalition, has written: “The world of encrypted communications… leaves the work of officers of the state, whether ministers, senior civil servants or special advisors, unable to be scrutinised by the public who they are employed to serve.” 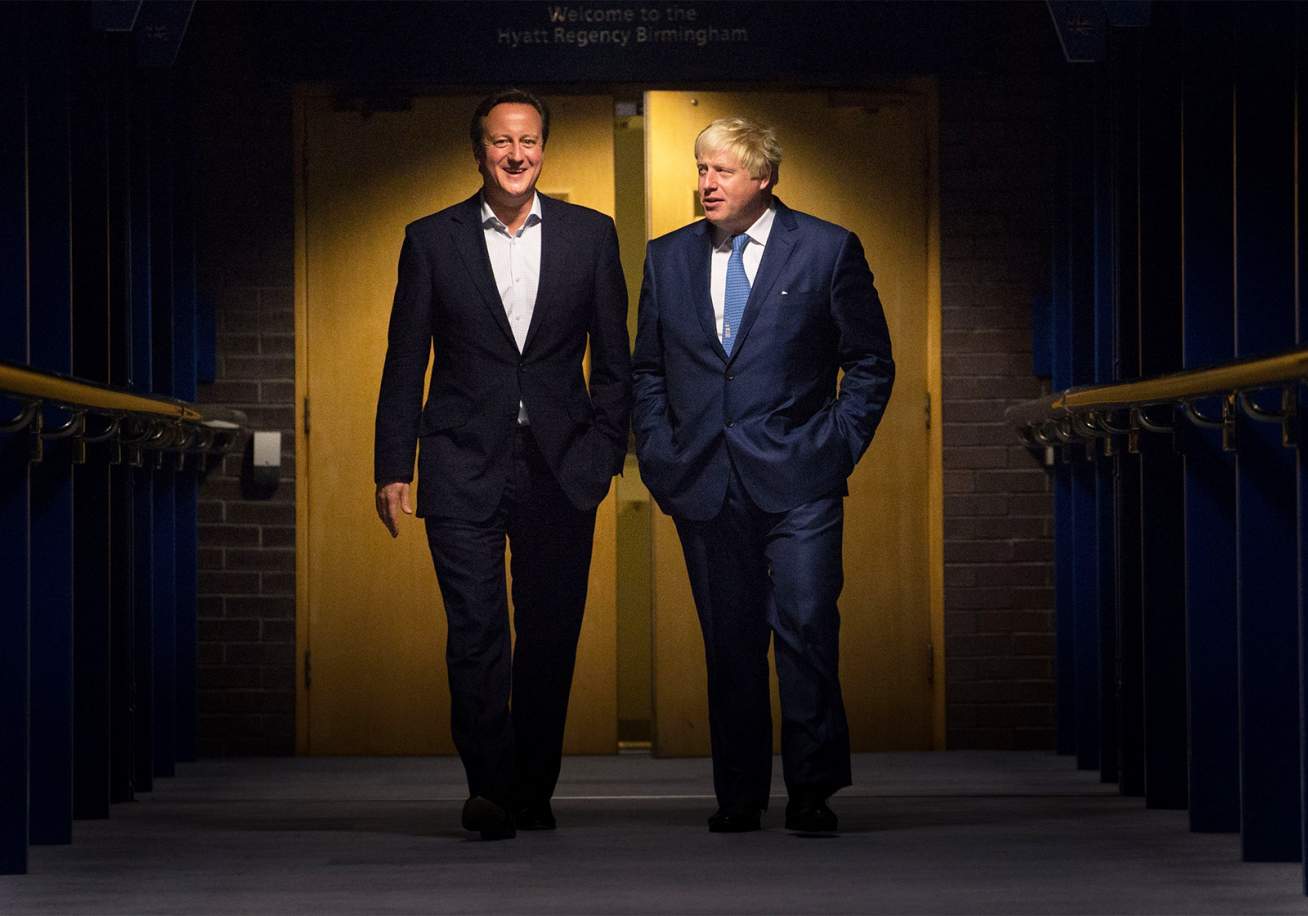 I then asked the National Archives what records it held about this form of communication. It confirmed that it too did “not hold records that originated on WhatsApp, Text, Signal or any other form of encrypted phone message communication”. Perhaps historians will look back on this decade and shake their heads, confused at the absence of political correspondence of our age.

But this isn’t just a matter for archivists. It’s a concern for those tasked with national security. So, I asked the Ministry of Defence – surely it was not allowing its special advisors to communicate on a platform owned by Facebook? It reassured me that, indeed, it did monitor its special advisors’ communications, and that the only platform “using devices issued by the MoD” by its special advisors was Microsoft Outlook. It claimed that its “SPADs did not send out any work-related messages using other platforms” on a specified date.

Importantly, this response showed one thing: that the MoD accepted that asking about communication platforms constituted a valid request. Then something changed.

Secrecy at Every Turn

When I asked Number 10 what platforms the Prime Minister communicated on, it said it could “neither confirm nor deny what those secure electronic channels” Boris Johnson was on. “Even stating what channels are not used,” it said, “would provide useful information to hostile actors on what to target.” Such security concerns echoed the Home Office’s claim that “WhatsApp is not a Home Office accredited application”.

But the Cabinet Office’s concerns fail to reflect the fact the Prime Minister’s personal mobile phone number was available online for 15 years. Nor that it was reported that Johnson refused to change his phone number despite concerns he was being petitioned by lobbyists. Number 10’s denial, though, seemed to create two more reasons to reject my wider inquiry into government messaging platforms.

The first was when I sent a widespread request to ministries asking what platforms their special advisors communicated on in March. These requests were repeatedly rejected on grounds of cost. So, I reduced the dates and asked instead: “Can you please tell me how many WhatsApp messages that special advisors working in your department sent as part of their work as civil servants on the 26th May, 2021.” This was the day that the Prime Minister’s former chief advisor, Dominic Cummings, gave evidence to Parliament and I imagined that special advisors would be messaging madly.

That approach also did not work. Repeated refusals stated that “a confirmation or denial” of whether special advisors use WhatsApp would potentially assist “those with malicious designs in the planning of cyber-attacks on the departments”.

Others, such as the Foreign, Commonwealth and Development Office, have said that they needed more time to answer.

So, from my request not being valid under the Freedom of Information Act, to it being too expensive, to ministries not holding the information, to disclosure being a security risk, to departments delaying their response, this Government has fought – at every turn – to prevent a simple question being answered: do special advisors use WhatsApp?

Cummings has tweeted screen-grabs of a WhatsApp message by Johnson in which he referred to Matt Hancock as “totally f**king hopeless”. Theresa May’s Brexit plans were leaked via WhatsApp. The Scottish Government has published a list of the titles of WhatsApp groups that its special advisors are in. One political gossip column admitted to getting WhatsApp messages from nine serving special advisors on just one night in November 2020. And ministers also stand accused of using private Gmail accounts.

But the Government will not admit to such private messaging systems being used. Why? Because if it acknowledges that it schemes and plots on such platforms, it would be forced to open up such messages to scrutiny – and this would cause untold embarrassment, not to mention expose its patronage of donors and lobbyists.

Embarrassment, though, is no excuse for obfuscation. Indeed, transparency is demanded in political life because it forces public servants to be held to the highest account and so stops them from doing embarrassing (code for: ‘corrupt’) things.

This Government already stands accused of cronyism, corruption, bullying and lying. But perhaps its most egregious fault is its refusal to be held to account. And such a refusal to let messages be scrutinised and actions recorded is really the darkest sore that exists in British politics today.