The law license of Rudy Giuliani, the former Mayor of New York and personal lawyer to the former President Donald Trump, was suspended in New York on Thursday, after a disciplinary panel published a blistering 33-page decision detailing findings that Giuliani repeatedly lied about election fraud, voting machine rigging, and peddled conspiracy theories.

“When you read the decision, it’s like inside baseball,” said Tracy Green, a trial lawyer specialising in white collar crime told Byline Times.. “When a judge says, ‘He’s deceptive,’ I read that and think, ‘Oh boy!’ It means he’s a big fat liar.”

“It is absolutely unprecedented and unbelievable that he was suspended without a hearing,” Green said. “Usually, the only time that would occur is if someone posed a true physical or criminal danger.”

In its decision, the Attorney Grievance Committee concluded “that respondent’s conduct immediately threatens the public interest.”

“The New York court is sending a signal that they are not going to tolerate lawyers using their law license to make false statements about elections or other governmental affairs,” said Green. “What may have happened with Rudy is they think that he’s going to continue the damage, and the bells can’t be unrung.”

The court highlights Giuliani’s allegations of multi-state voter fraud, his assertions that dead people and “illegal aliens” voted, and how he cited fluctuating numbers (from tens of thousands to more than a million).

All the allegations have been proven false, said the court. The court also made a direct link to Giuliani’s repeated assertions of voter fraud and its impact on the partisan divide that led to the 6 January attack on the Capitol. 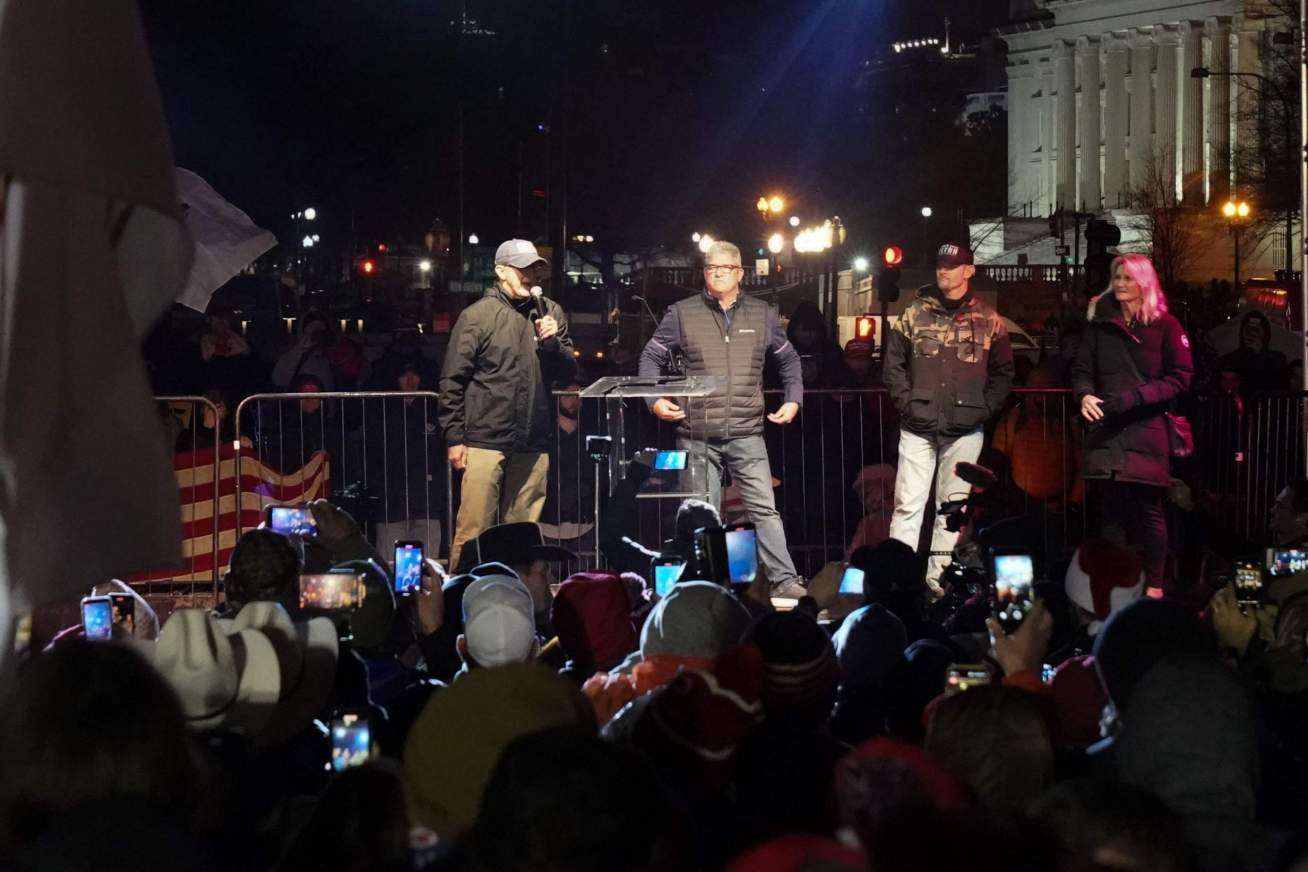 The NetworkThe American & Russian Moralists Behind the January Insurrection

“The seriousness of respondent’s uncontroverted misconduct cannot be overstated. The country is being torn apart by continued attacks on the legitimacy of the 2020 election and of our current President, Joseph R. Biden,”the court ruled

“It really is serious when you lose your law license in New York,” said Martin Sheil, a retired Supervisory Special Agent for the Internal Revenue Service Criminal Division.  “Most of the time, places like Washington D.C. and Chicago, and most states, will also honour the New York suspension. So he’s not going to be able to practice anywhere except maybe Idaho or Alabama.”

“He’s got these limited liability companies, shell companies, which he uses to promote himself as a security consultant,” said Sheil, who worked with Giuliani when he was the United States Attorney for the Southern District New York. “He goes overseas, to places like Kazakhstan and Ukraine, and promotes himself as a security law enforcement expert. So he might still be able to do that because technically he’s not practising law. But that’s where he gets into trouble. If he starts dealing with government officials, he gets perilously close to more FARA (Foreign Agent Registration Act) issues.”

In April, federal investigators raided the former New York Mayor’s home and office as part of a criminal investigation into potential violations of foreign lobbying rules.

“He’s facing significant personal financial difficulties,” said Sheil, who specialised in money laundering investigations for the I.R.S. “He just went through a very expensive divorce, and he’s being sued by Dominion, the voting machine company, for major megabucks. He’s not going to be able to defend himself. He’s going to have to pay big bucks to other lawyers to defend him or else he’s going to get hit with serious charges and millions of dollars in judgment. He does not have a good case, and his credibility is shot.” 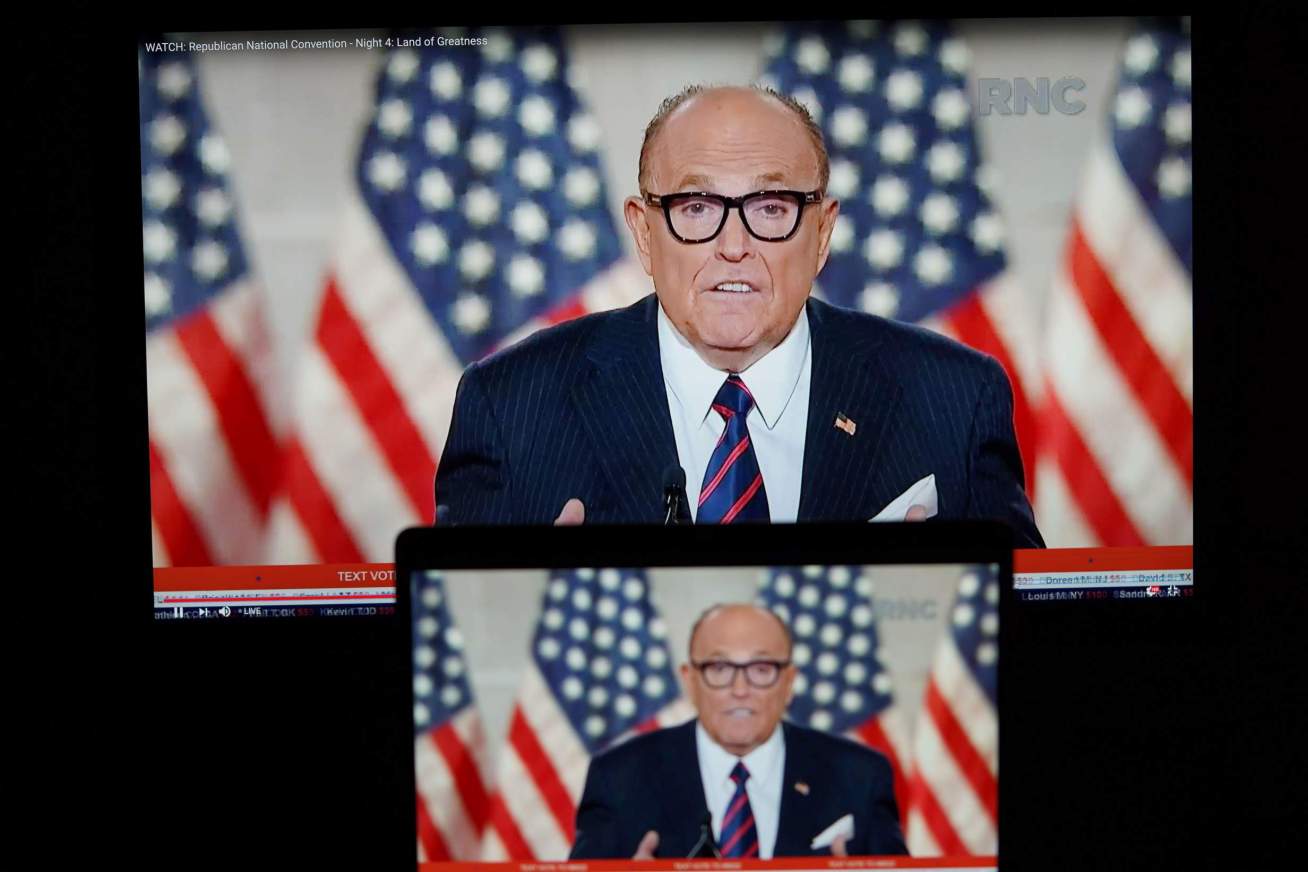 Lawyers for Giuliani, John Leventhal and Barry Kamens, responded to the suspension with this statement: “This is unprecedented as we believe that our client does not pose a present danger to the public interest. We believe that once the issues are fully explored at a hearing, Mr. Giuliani will be reinstated as a valued member of the legal profession that he has served so well in his many capacities for so many years.”

Green said, while it may not have been the court’s intention, a practical effect from the decision is to remove Giuliani’s attorney-client privilege.

“Whatever B.S. he does, he can just be a political consultant, because he won’t be able to say, ‘Oh, I was just defending my client.’ He can’t claim privilege,” said Green. “He hides under privilege. I’ve never seen this kind of case, but Rudy Giuliani is a unique kind of a lawyer.”

“Rudy is an officer of the court and a judge has said, ‘You’re a liar. You filed false statements in this court,” said Sheil. “This is tremendously problematic for him and his career and making money through a legal profession.”

“So now you have to ask, where else has he lied?” said Sheil. “Once you go down this trail, and a duly appropriate court official, a judge, calls you a liar, you are marked for life.”

A Third Security Breach? Williamson’s Leaks Stretch Back to Russian Interference in Brexit

Adam Bienkov, 2 November 2022
A surge in support for rejoining the EU means the debate on Brexit is far from over, according to the UK's most-respected pollster, Adam Bienkov reports 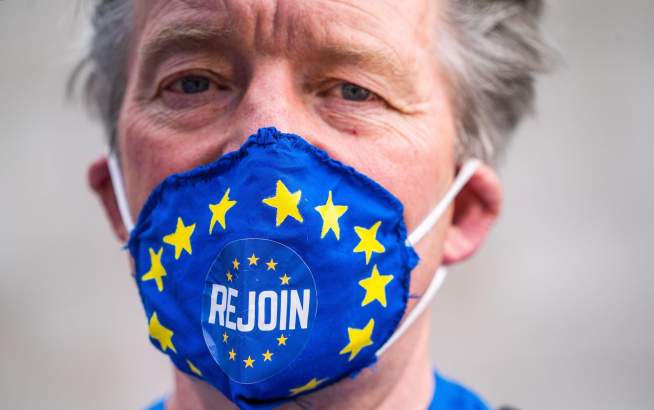 Adam Bienkov, 26 August 2022
A Labour MP says the Prime Minister and his friend tried to stop him from asking questions about lavish parties held at the newspaper proprietor's Italian villa, reports Adam Bienkov 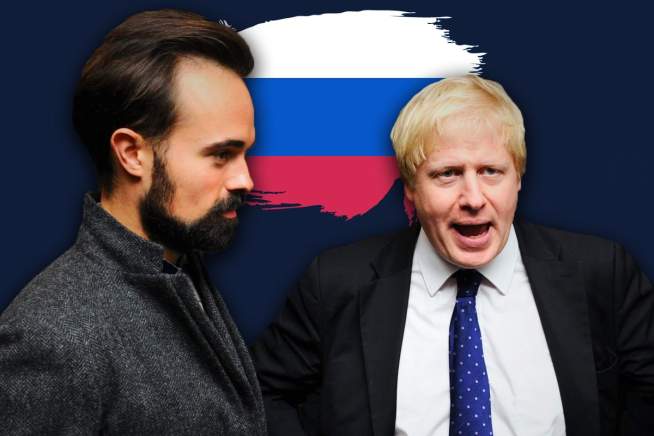