Rudy Giuliani invented the perp walk. “He got enormous publicity from prosecuting the Italian American mafia,” Craig Unger, author of American Kompromat told Byline Times. “He would have white-collar criminals, who would be forced to do the perp walk in front of TV cameras. He knew how to play the press brilliantly.”

Now, Giuliani may be the next high profile member of Donald Trump’s inner circle – and the second personal lawyer – to take the walk of shame. On Wednesday morning at 6 am, federal investigators raided the former New York Mayor’s home and office as part of a criminal investigation into potential violations of foreign lobbying rules.

“In working with Ukraine, Rudy was trying to drum up disinformation that would destroy Joe Biden, and obviously he failed at that,” said Unger. “This is a different Justice Department. Bill Barr’s gone. So now we’ll see how far they will go. It’s about time some real prosecutions happen.”

With disinformation, with cyberwarfare, and in Giuliani, you see a very sophisticated and ambitious disinformation plot that was really an intelligence operation designed to influence an American presidential election.

Although both the FBI and the Manhattan U.S. Attorney’s Office declined to comment for this story, Wednesday’s high-profile raids would have been approved at the highest level of the Justice Department.

“This is a big deal to get a search warrant approved on an attorney, particularly the personal attorney to the ex-President,” said Martin Sheil, a retired Supervisory Special Agent for the Internal Revenue Service Criminal Division. “Recall that Rudy was being investigated for essentially lobbying Ukrainian officials without registering. That is a Foreign Agents Registration Act violation for which Paul Manafort (Trump’s campaign manager) did prison time.”

Investigators also executed a search warrant at 6.30 am on Wednesday for the phone of Victoria Toensing, a lawyer who collaborated with Giuliani on Ukrainian investigations into Joe Biden. Toensing represents Ukrainian oligarch Dmitry Firtash, who is fighting extradition to the US for bribery charges. In 2019, two Giuliani associates, Lev Parnas and Igor Fruman, were indicted for funnelling foreign money into political campaigns. Parnas worked as a paid translator for Firtash. In 2018, a company owned by Parnas paid Giuliani $500,000 for consulting work, and both Parnas and Fruman helped Giuliani in his Ukraine-Biden dirt-digging.

“The telephones obtained during the search may yield voicemails, texts, e-mails, and other types of communications that can be used as evidence in potential conspiracy charges while also providing potential leads for other types of evidence, such as foreign shell companies; foreign bank accounts; and travel arrangements,” said Sheil, who worked with Giuliani when he was the United States Attorney for the Southern District New York. “While evidence of communications between Rudy and Trump would likely be suppressed due to attorney-client privilege there may well be indications of communications with heretofore unknown Russian or Ukrainian oligarchs.”

“Any evidence of the movement of money into or through Rudy entities or accounts from overseas without Rudy filling FARA could be problematic for him,” said Sheil, who specialized in money laundering investigations for the I.R.S. “Recall Manafort was also charged with international money laundering, with the FARA violation being used as the promotion prong of the money laundering statute.”

A lawyer for Giuliani, Robert Costello, responded to the raids with this statement: “The search warrants involve only one indication of an alleged incident of failure to register as a foreign agent. Mayor Giuliani has not only denied this allegation, but offered twice in the past two years through his attorney to demonstrate that it is entirely untrue.”

A statement on the law firm website for Victoria Toensing noted that she was informed that she is not a target of the investigation and that she “always conducted herself and her law practice to the highest ethical standards.”

On Twitter, Lev Parnas posted a link to a story about the raids with the comment: “Things are getting interesting.” 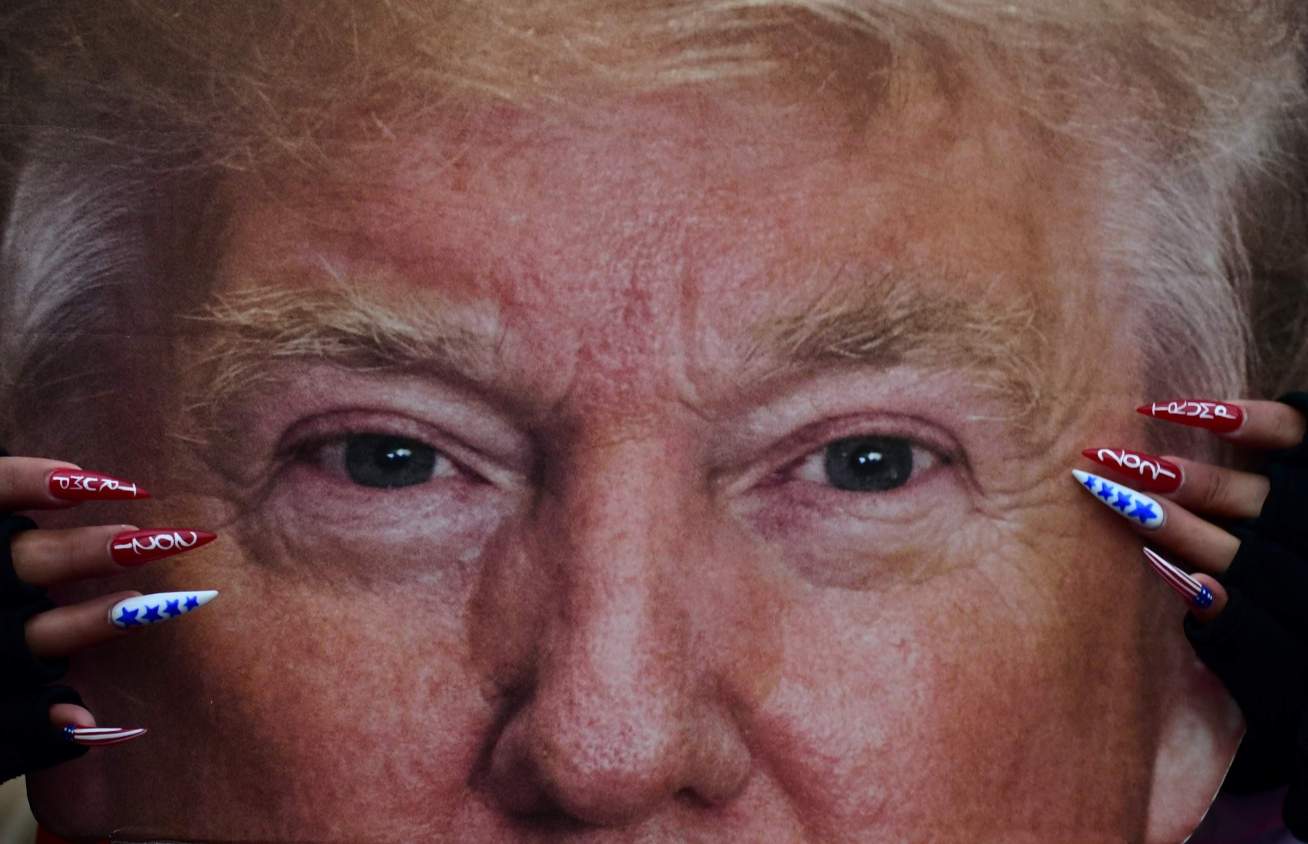 “It’s never a good day for anybody when they’re told there’s a search warrant,” said Tracy Green, a trial lawyer specialising in white-collar crime. “It means a judge found there’s reasonable suspicion that they committed a crime.”

With so many Trump associates ensnared in legal crosshairs, Green says they each have one thing in common: “Trump goes for people who don’t play by the rules.”

She cautions that Giuliani should have known better.

“Nothing he said to Lev Parnas, nothing he said to any of the Ukrainians is privileged,” she said. “There’s a reason most lawyers don’t go and do their own investigations because then you become a witness.” 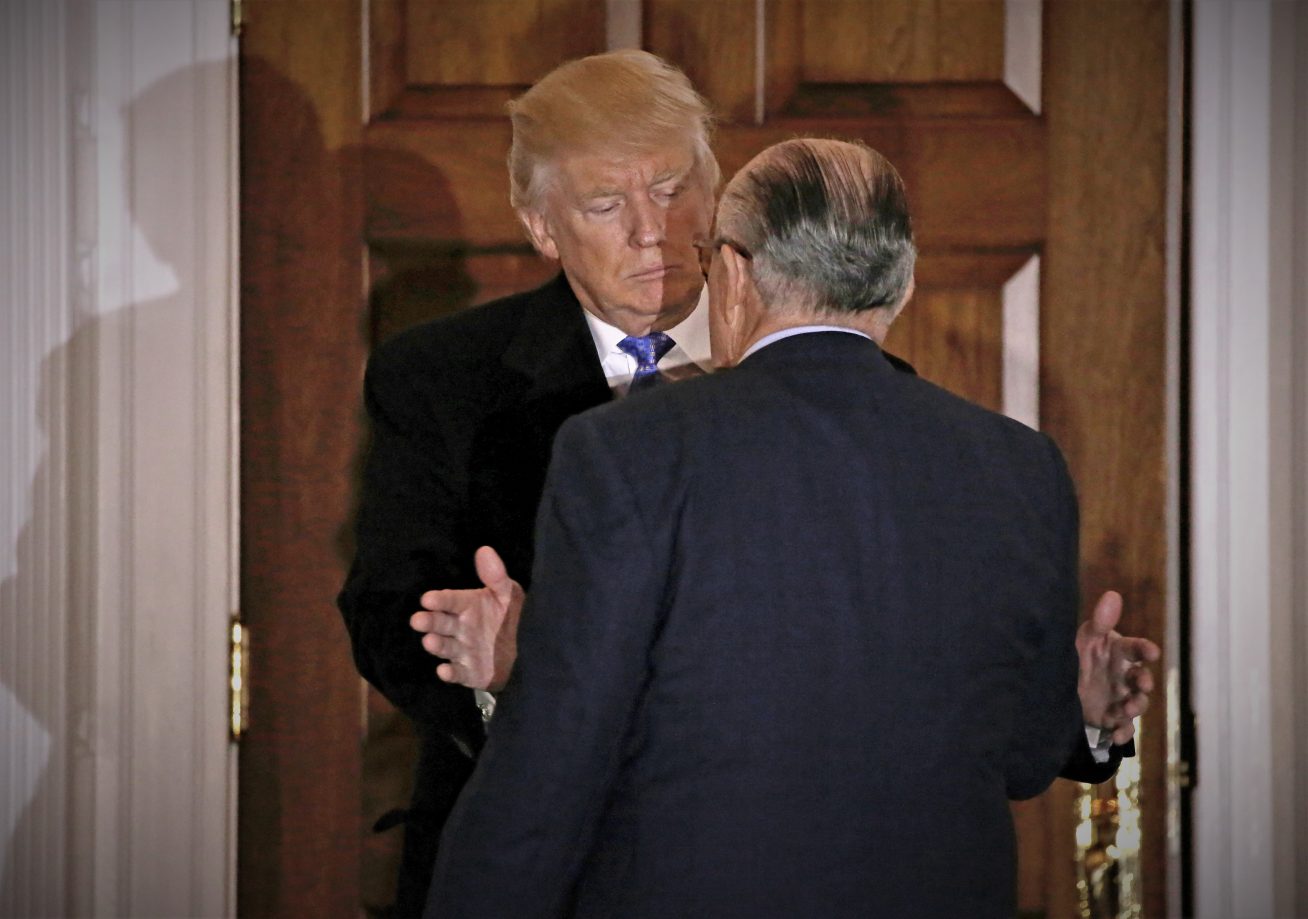 “He’s been in bed with Trump for years,” said Unger, who documented Giuliani’s ties to Russian mobsters in American Kompromat. “Giuliani had been very, very close to some key people who allegedly had ties to the Russian mafia… Giuliani had a lot of influence in the FBI, and he clearly went to bat as Trump’s lawyer on the record.”

For many who have been following this American saga closely, however, the raids may signify a changing of the judicial guard.

“What I do know is William Barr is gone, and this is Merrick Garland’s Justice Department,” Unger told Byline Times. “It’s the first sign we’ve seen they intend to prosecute people who have a lot of clout, who have big names, who are not the little guys who grease the wheels, but who are major national and international figures. I can only hope that includes Donald Trump.

“Even though Trump is no longer on centre stage, it’s not over. We often lose sight of the big picture. We are in a new kind of war: it’s not a war with bombs, or bullets, or boots on the ground. It’s hybrid warfare, with disinformation, with cyber-warfare, and in Giuliani, you see a very sophisticated and ambitious disinformation plot that was really an intelligence operation designed to influence an American presidential election.”