A coalition of women’s organisations hope to use the Police, Crime, Sentencing and Courts Bill to improve survivors’ access to justice

A new campaign launched by women’s charities Refuge, WomensAid and the Centre for Women’s Justice aims to give domestic abuse survivors more time to report common assault to the police.

The chair of Parliament’s Home Affairs Select Committee, Labour MP Yvette Cooper, has tabled an amendment to the Police, Crime, Sentencing and Courts Bill to extend the time limit for bringing charges for common assault to two years. The amendment would also give magistrates the power to waive the time limit if it is in the interests of justice.

“The criminal justice system, which so often works against women, must be fit for purpose, and this simple change to the law would ensure better protection for so many women, and bring the law more in line with the needs of women experiencing domestic abuse,” said Refuge’s Lisa King OBE in a statement.

While more serious violent offences such as actual and grievous bodily harm and sexual assault can be charged years later, common assault is a ‘summary only’ offence, which means that charges must be brought within six months of the incident occurring.

However, many victims and survivors of domestic abuse will not report assaults to the police immediately, if at all – on average, a victim experiences 50 incidents of abuse before getting help. According to the charity Safe Lives, victims in high-risk situations endure abuse for 2.3 years before accessing help; medium-risk victims wait three years.

As a result, if a victim of domestic violence experienced common assault as part of the abuse they endure, but does not report it for two or three years, the perpetrator will not be charged for those violent acts. This is not only an issue of justice for the victim, but an issue of safety for the wider community.

The law in its current state ignores the complex reasons why women may not report common assaults in the context of domestic abuse within the six-month time limit.

These include fear of repercussions from the perpetrator, still being in the relationship and being controlled by the perpetrator, or not having a safe place to escape to and safely make a police report.

“Survivors face huge personal and societal barriers in reporting domestic abuse,” said Farah Nazeer, chief executive of the Women’s Aid Federation of England, in a statement. “The six-month limit fails to recognise that women simply may not be able to report until after they’ve escaped the abuser and found safety, and cases can often be complex and lengthy to investigate.”

The law currently means that, should a victim feel safe and supported to report at a later date, the justice system responds by saying that time has run out on charging the abuser. This can be shattering for a victim.

Speaking in 2017, one survivor explained how being told that the time limit had expired by the time she reported her abuser made her feel “like the state agreed with what my ex used to tell me during the abuse – that being punched, strangled, and having things thrown at me was all okay, was normal, and that I should just shut up and forget about it”.

Nogah Ofer a solicitor at the Centre for Women’s Justice, believes that the law must “ensure that the criminal justice system does not continue to let women down on a time limit technicality”. 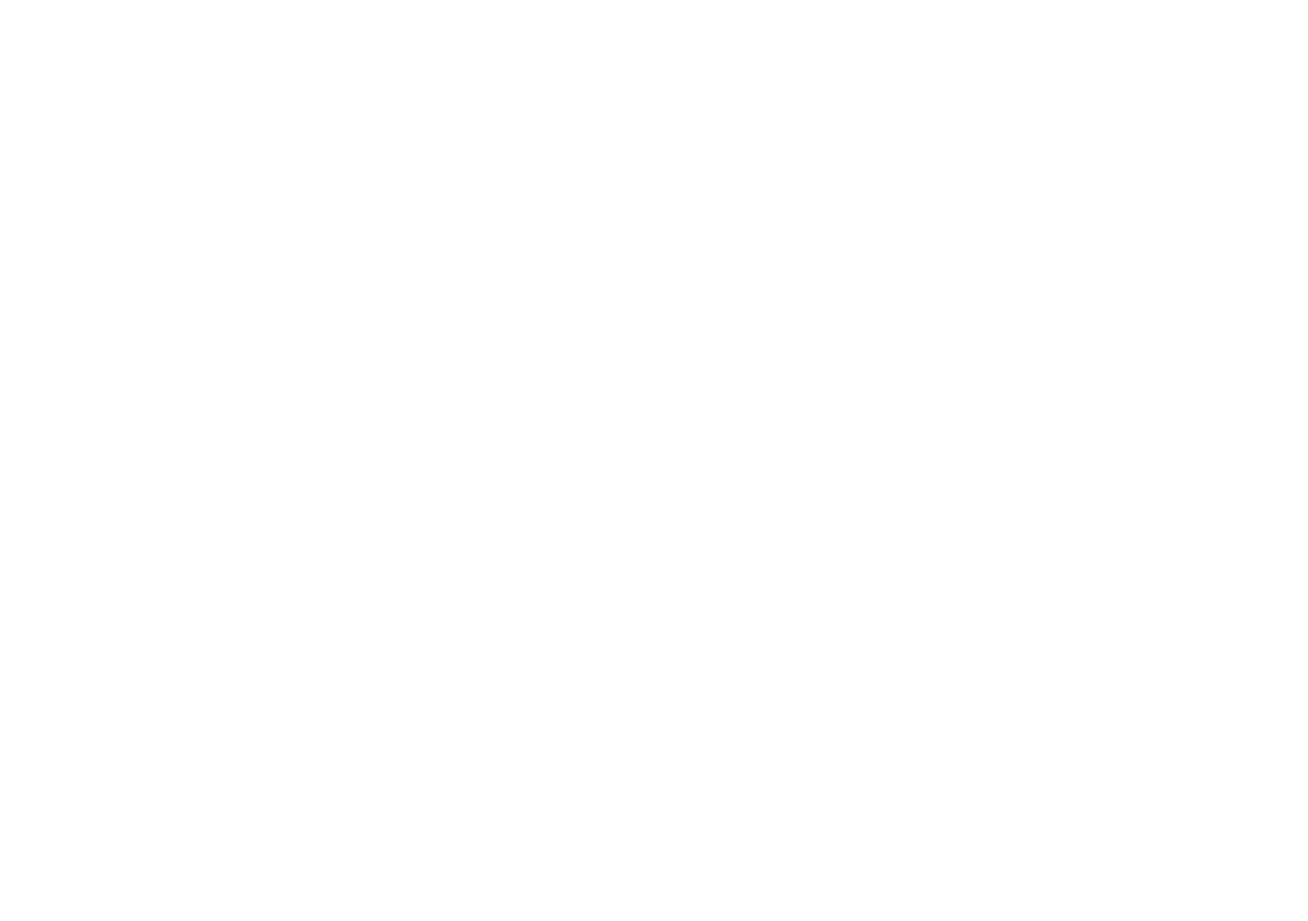 Her Majesty’s Inspectorate of Constabulary and Fire and Rescue Services said that forces were increasingly using two types of ‘outcome’ to close domestic abuse cases: the first is the absence of support from the victim; the second is a lack of evidence despite the victim wishing to go ahead with a prosecution.

Of course, victims who come forward with historic incidents of common assault will also not see their cases taken forward, due to the technical time limit.

The failures to charge those accused of domestic abuse sits within a wider crisis of justice for victims and survivors of male violence against women and girls. This includes a record low of rape prosecutions and convictions, despite more women coming forward and reporting. In the year ending March 2020, just 1.4% of rapes reported to the police resulted in a suspect being charged.

Women who report rape face many barriers to accessing justice. Research by End Violence Against Women, Rape Crisis England & Wales, Imkaan and the Centre for Women’s Justice, found that cases were dropped when alleged victims had exchanged WhatsApp messages with the perpetrator, were intoxicated during the alleged assault, or had remained in a relationship with the perpetrator after the alleged rape.

At the same time, women seeking to escape violent relationships – often key to being safe to make a police report – are finding it harder to access refuge places. Since 2010, one in six refuges have closed their doors. Women with no safe place to turn to can end up sleeping rough or sofa-surfing – or are forced to stay in an unsafe home and endure further abuse.

“We are all incredibly grateful to Yvette Cooper for championing this important matter and are hopeful that this amendment will provide real protection to the women currently being timed out of access to justice,” said Lisa King.

The Police, Crime, Sentencing and Courts Bill is currently at the committee stage before returning to the House of Commons for its third reading.