If the Conservatives are now losing liberal moderate voters, the surprise is that it has taken this long, not that it is happening at all, says Mike Buckley

Liberal Democrat Leader Sir Ed Davey claims that his party’s shock by-election win in Chesham and Amersham has sent a “shockwave through British politics” and that it demonstrates that the ‘Blue Wall’ of southern Conservative seats can be knocked down.

In some ways, this is politics as usual. The Lib Dems have made similar claims before and been proven wrong. Governments regularly lose by-elections to opposing parties only to claim the seats back when it matters.

But even by-elections that revert to type at general elections can reveal underlying trends, says political sociologist Paula Surridge. Even if a by-election winner is not able to hold the seat in the long-term, the trend may be sufficient to take others that are more marginal. Chesham and Amersham may be one such by-election seat.

This result highlights two potential scenarios for the Conservatives.

The first is that this loss is one of many Remain-voting seats in the south which stuck with the Conservatives in 2019 out of fear of a Jeremy Corbyn-led Labour government. The departure of Corbyn, plus increasing evidence of the harm to the economy caused by Brexit and the ongoing acrimony with the EU, could be enough to cost the Conservatives votes and seats at the next general election.

There were suggestions after the local election results in May that Conservative-held areas that had voted Remain in the 2016 EU Referendum were seeing different voting patterns emerge, says Surridge. In different parts of England, the Lib Dems, Greens and Labour took council seats from the Conservatives; in other areas the Conservatives held on but with vastly reduced majorities.

Last week’s by-election result dramatically continues this pattern, giving the Conservatives a new headache which parallels that of Labour – how to bind together a coalition of voters who share different values on the divide revealed by Brexit. 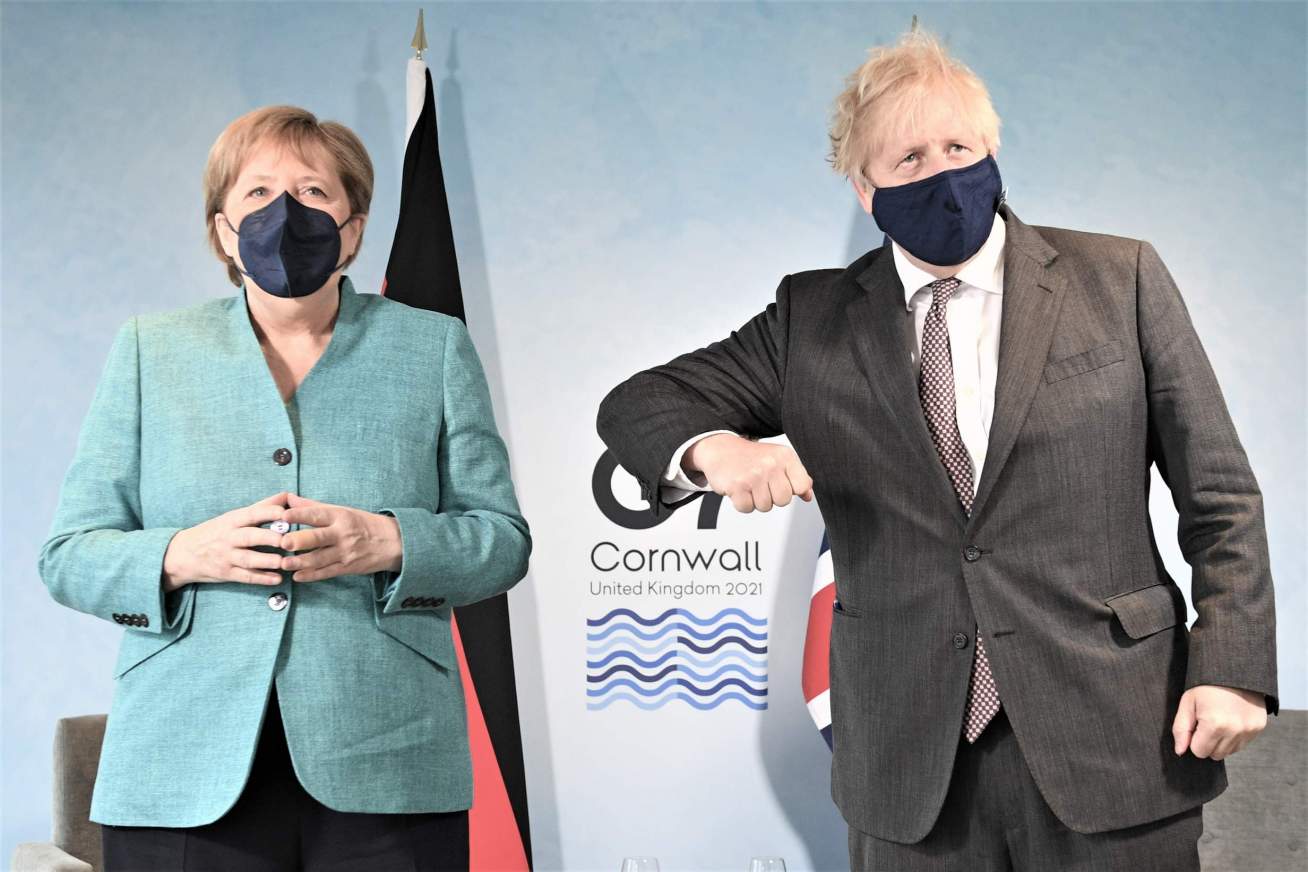 The Conservatives may have already lost their chance. “The Tories had already lost it by the time we pitched up and did our thing,” said one senior Lib Dem after the result was announced.

“Brexit may no longer be the main issue but a lot of people work in [the] City, locally-based global tech and pharma companies, [there are] lots of educated professionals,” said one Lib Dem activist. “Nationalist rhetoric [is] not very popular here.”

Theresa May’s ‘citizens of nowhere’ speech was made in 2016. Since then, the Conservatives have pursued the hardest of Brexits; cultivated the kind of political atmosphere that favours attacks on the judiciary and today’s ‘war on woke’, constantly vilify migrants and cut international aid in the midst of the Coronavirus pandemic. If they are now losing liberal moderate voters, the surprise is that it has taken this long, not that it is happening at all.

The second potential consequence for the Conservatives is that voters may be beginning to reckon with the Government’s disastrous handling of the pandemic. The UK has one of the world’s worst public health outcomes, its excess deaths per capita rivalled by few other nations. The UK economy has been more deeply harmed than almost all comparable nations and its recovery will be slower.

To look at the front pages, it would seem that Britons can think of little other than cheap flights to the Algarve and the reopening of nightclubs. But talk to people on the street and there is fear of a Delta-variant fuelled third wave of the virus, concerns over employment once furlough comes to an end, and anger over needlessly delayed lockdowns, care home deaths and children left unprotected in schools without adequate ventilation.

There is evidence that the UK’s pandemic response influenced the by-election result. “It’s an older-than-average demographic,” said one activist, with “lots of care homes, lots of elderly households. The shockingly incompetent and callous treatment of care home residents, freshly highlighted in election week, undermined the core Conservative vote. People here care passionately about education. Many families move here for the schools and pay a premium to do so. The impact of the Government’s handling of COVID on schools and exams, and university experiences, has left them livid.”

The by-election result may be a sign that mistakes the Conservatives got away with in the heat of the pandemic will come back to haunt them as the dust settles and international comparisons become clearer.

One immediate result is that Boris Johnson suddenly looks like less of a political magician. If in 2019 he was able to do for the Conservatives what every leader since Margaret Thatcher had failed to do – win a significant majority – in 2021 he has lost a once safe seat that the party had held comfortably since its creation in 1974. The Conservatives lost more than half their vote in Chesham and Amersham, both in raw numbers and vote share. Few would suggest that this could be replicated in a general election, yet the confluence of angered voter groups is potentially a big problem for them.

Since 2010, age has become one of the primary determinants of voting intention. As Labour has done well among younger voters, so the Conservatives have done well among older voters. Were the treatment of care home residents to damage that link it could do real damage to Conservative hopes.

Similarly, the party risks losing the parents of school or university age children, small business owners and City workers, as well as the pro-Europeans the party long ago decided it could either take for granted or afford to lose. Furloughed workers who end up on benefits by October may join them.

Senior Conservatives have pinned the blame on the Prime Minister’s changes to planning legislation which would remove decisions from local control. Along with HS2 disruption, this was undoubtedly a factor. But blaming one issue has echoes of Labour blaming all on Corbyn or Brexit, when the reality for both parties is more complicated, rooted in years of poor choices which evidence a shift from once deeply-held values.

Sir Ed and his advisors insist that, though post-election coverage is pushing the idea that local planning concerns and HS2 were the main part of his party’s win, there were much deeper factors at play, while the Conservative vote turned out to be amazingly soft. Not for the first time, says the Guardian’s John Harris, the Lib Dems seem to have found “an overlooked part of the electorate who may soon start to change the political weather”.

They are no fans of Johnson, who according to one local is “seen as unreliable, selfish, a disappointment and out of touch”. They do not like the nasty party aspects of today’s Conservative Party. They have not moved on from Brexit and feel no affinity for a party that only used to represent stability and value a vibrant economy, and mourn its passing. They regard its incompetent handling of the pandemic with horror.

These voters should cause Conservative HQ sleepless nights between now and the next election. Boris Johnson is the personification of the new Conservatism; the rejection of experts and economic orthodoxy, the desire for division over consensus. They may find the consequences too much to bear.