Campaigners and NHS staff warn that GPs are contemplating leaving the profession as a result of physical and verbal violence from patients, reports Sian Norris

GPs are facing rising levels of abuse from patients – including racism, conspiracy theories and threats of violence – at a time when surgeries are struggling to cope with growing patient demand, doctors have warned.

Dr Julia Patterson, chief executive of EveryDoctor UK, told Byline Times that “one of the GPs had their surgery door kicked in” and that the campaigning group is “hearing a lot from GPs about getting verbal abuse from patients and physical abuse as well”.

The abuse is making some doctors question whether they want to remain in the profession.

Dr Alex Perry* (not their real name) said: “I truly knew I was born to be a doctor and I became a doctor to make things better for people. But if people are swearing at you and not listening, are you making them better? It’s difficult.”

The antagonism against has now become so severe, that Dr Perry no longer tells people their profession.

“I have no desire for people to know I’m a doctor,” they said. “The general public – they will call you names and be generally unpleasant. And then you ask: ‘what’s going to happen?’ If this continues, if we are vilified much more, there will be people who say ‘I am not going to carry on’.”

Dr Patterson also expressed concern that negative media coverage of GPs is helping to fuel the abuse. Last year, this included the reporting of a letter which NHS England sent to GPs asking them to make face-to-face appointments available during the Coronavirus pandemic. NHS England was forced to apologise after GPs called the letter “erroneous and offensive” and claimed that it caused a “media onslaught” for suggesting that GPs were shirking their responsibilities to their patients.

“I hear again and again from GPs that patients are coming in saying they read in the press that GPs are being paid this much and the surgeries are closed and ‘I can’t get what I need’,” Dr Patterson told Byline Times. “This media rhetoric about the behaviour of healthcare staff is having an impact. And it’s really hard for staff who are trying their best.”

A recent poll by the Institute for General Practice Management (IGPM) found that 75% of the GPs surveyed received abuse every day – including threats, assaults, racism and sexism.

A Poll by GPOnline and the Medical Defence Union last year also found that GPs were twice as likely to suffer patient abuse than hospital doctors during the pandemic.

The IGPM poll had 571 respondents, with two-thirds saying that they had gone to the police over the abuse. More than four in five were forced to remove patients from their practice list. Respondents said that patients commonly told GPs ‘if I die, it will be your fault’.

GPs reported having tyres slashed, a patient arriving at the surgery with a hammer, and a Chinese doctor being spat at and told to “take the virus back home”.

Receptionists are also targeted with violence and threats, with IGPM director Jo Wadey saying that they “bear the brunt of this behaviour”.

One receptionist described a patient saying “I’ve had my jab so I’m immune, give me a f***ing appointment”. Another said that she was called a “rottweiler”, while another said a patient complained that the “doctor shouldn’t be on holiday, I need to speak to him”. One receptionist reported how conspiracy theories around the Coronavirus led to a patient saying that GPs were overreacting about an illness that was “just a bit of flu, give me an appointment”.

Examples of racism include patients saying “I don’t want to see the Indian doctor, I want to see the British one”. In one sexist incident, a receptionist was called “a f***ing stupid b***h”. 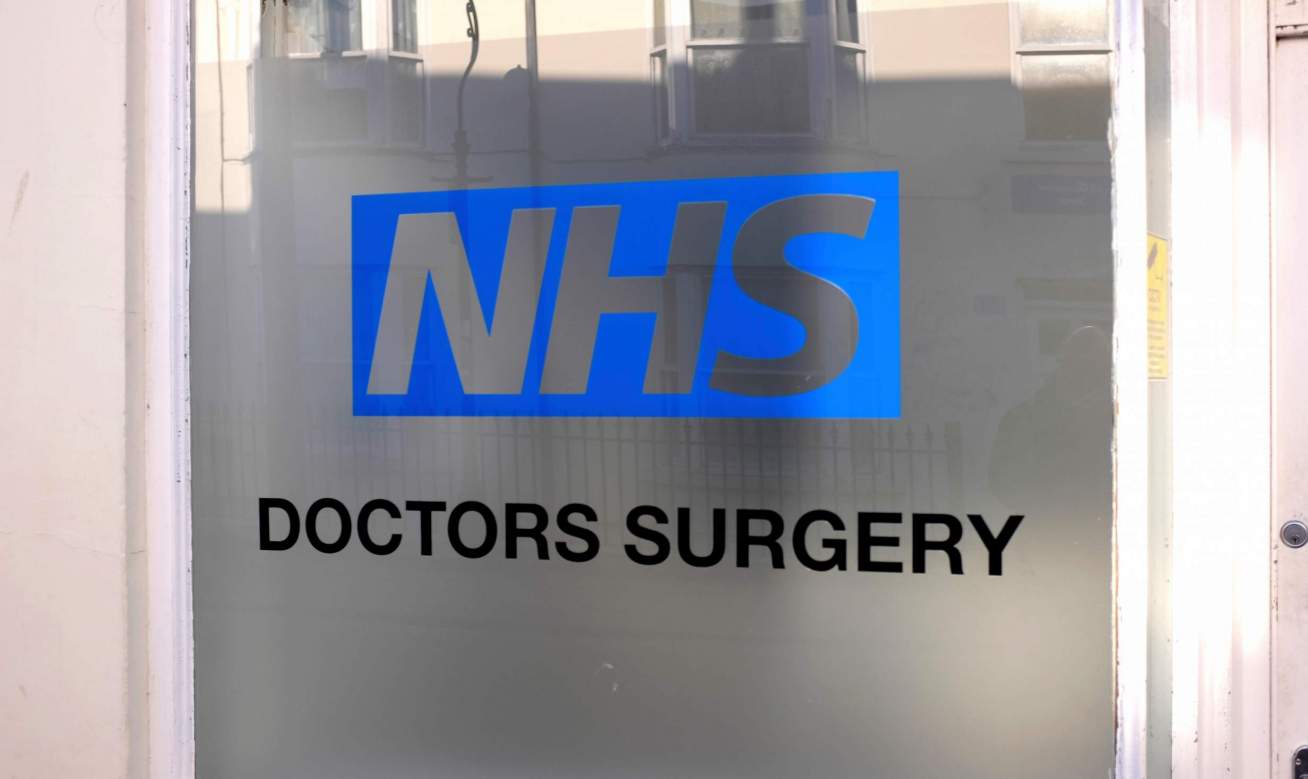 EveryDoctor UK has described the pressures on GP surgeries as a “crisis”, with a system that was already under strain struggling to meet rising demand during the Coronavirus pandemic.

Rising abuse combined with rising workloads – including some GPs reporting staying in the surgery for 24 hours to clear their admin – is pushing more and more GPs to quit, as Dr Perry warned. The overall numbers of fully-qualified GPs has hardly increased since 2015, while the number of patients per practice has grown by 22%.

“I just want everyone to know that doctors are people too,” said Dr Perry. “It’s not fair to treat us as if we are the property of the public. We are people too.”