Not The Royal Yacht BritanniaWaiving the Rules

Brace yourselves because I’m about to declare that Boris Johnson has done something brilliant. And, no, it’s not the vaccination programme or Brexit or any of that stuff. I’m talking about the new royal yacht.

It’s a fabulous idea. But, before I explain why I think that, let’s catch up with the story so far.

If you have a long memory, you will recall that, back in 1997, the wicked Labour Government under Tony Blair, stripped the Queen of her beloved yacht, Britannia. That boat was the last in a long line of royal yachts stretching back to the time of King Charles II.

Manned by a Royal Naval crew and supplemented by a detachment of Marines that sometimes included a military band, Queen Elizabeth II and her family used the vessel for state visits, family holidays and honeymoons – clocking up well over a million nautical miles in the process.

It also had a secondary purpose as a ‘hospital ship’ which justified its cost to the public purse. During the Falklands War in 1982, there was a plan to deploy the boat in that capacity. But, when it was revealed that Britannia used different fuel to the rest of the fleet, the idea was dropped. The yacht had huge symbolic value and would have made an enticing target so perhaps the different fuel story – which was completely true – was also a useful get-out clause. Either way, the controversy rather undermined the justification for its cost: if the ship couldn’t be deployed in its military role, why should the taxpayer fund it?

In 1986, the ship did serve a useful humanitarian function when it helped to evacuate 1,000 people from 26 different countries out of war-torn Yemen.

But, by the early 1990s, HMY Britannia had become a relic of another age; the British Empire equivalent of one of those Japanese imperial soldiers who kept fighting World War Two decades after it had ended. 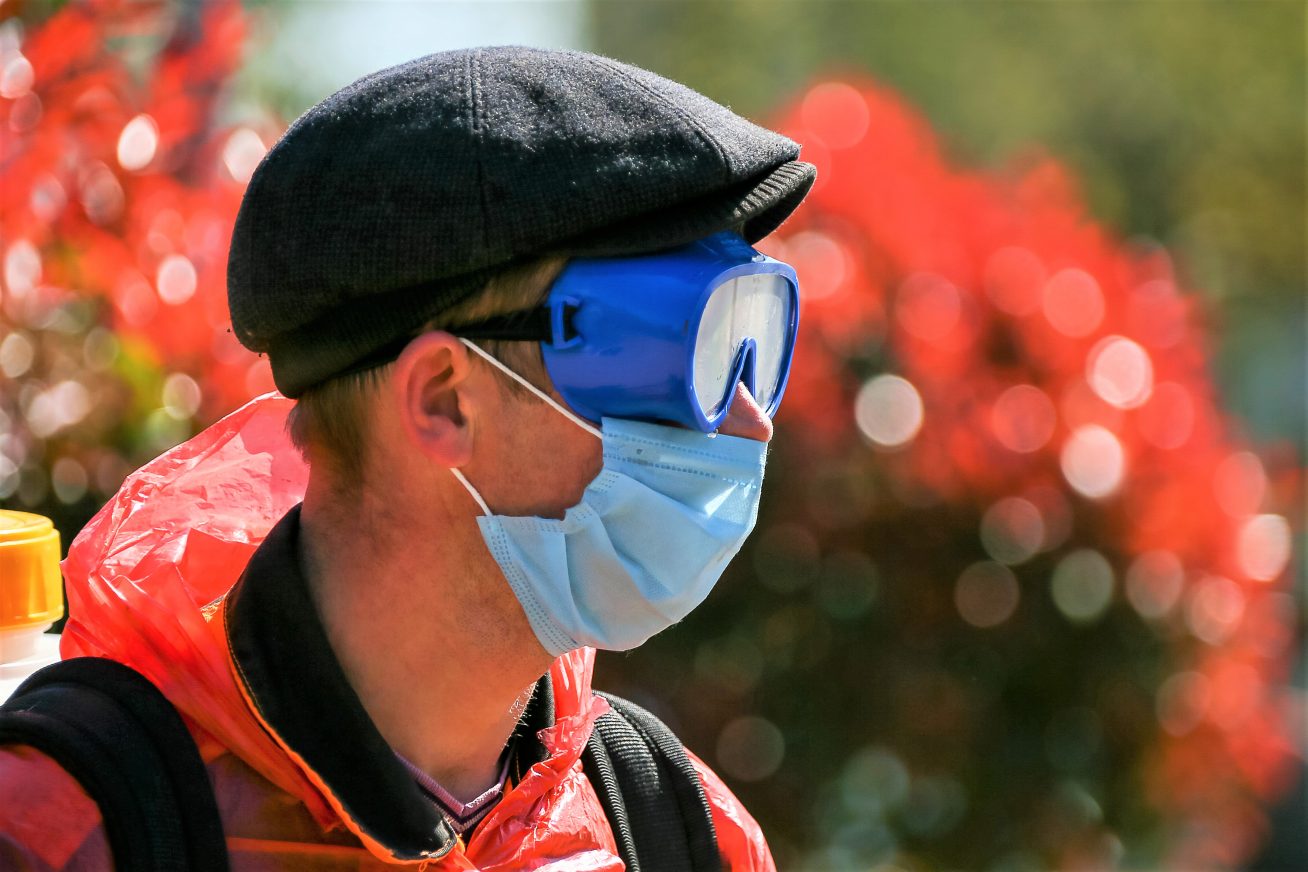 Its running cost was an eye-watering £11 million a year to run and it needed a refit of around £17 million every 10 years to keep it going.

In 1994, John Major’s Government announced that the ship would be decommissioned but that that plans would be considered for a replacement.

When the end came three years later, almost the entire Royal Family turned out to say goodbye and it was one of only a handful of times in her long reign that the Queen was seen to (almost) cry.

Even before it was decommissioned, the rumblings started. In the run-up to the 1997 General Election, the Major Government promised that it would build another ship if it was re-elected. That announcement reportedly infuriated the Queen, who objected to being dragged into a game of political point-scoring.

Ever since 1997, the ‘royal yacht’ issue has had totemic value on the Conservative right.

It’s the sort of notion that plays well with a certain kind of Express and Telegraph reader; a curious, cultish logic whereby the ship – which once represented all that was great about Great Britain – can somehow be conjured up once more by shamanic ship-builders in Union Jack overalls to restore the country to its place as top nation.

The Telegraph’s Christopher Hope has long campaigned to bring it back and, perhaps with an eye on that newspaper’s readership, Boris Johnson began backing the plan while he was Foreign Secretary in 2017.

It has now been announced that the project will go ahead at an initial cost of £250 million, with the eventual price tag likely to be far higher than that. Running such a vessel over the proposed 30 years that follow will undoubtedly cost many hundreds of millions more. The Guardian has suggested that it could cost as much as £10 million a year.

There’s just one small – but not insignificant – problem with the whole royal yacht thing: the Queen still doesn’t want one and nor do her family.

The idea that it might be named after her late husband Prince Philip was snubbed by Buckingham Palace and, last week, a senior royal told The Sunday Times that a royal yacht was “too grand” a symbol for use in the modern age. “It is not something we have asked for,” they added.

None of that seems to have dented the Johnson Government’s enthusiasm and it is going ahead with it anyway. It doesn’t matter that the Royal Family don’t want it; or that it is completely impractical in the 21st Century; or that most of the world’s major capitals are not ports. The Prime Minister has decided to build the vessel and build it he jolly well will.

Just as the Boris Johnson Garden Bridge brought so much joy to London, the Boris Johnson Boat will make all the difference. We shall be the envy of the world. Here will be proof, to use Boris Johnson’s own words, that we are once more “a great independent, maritime nation!”

The Swiss, Hungarians, Afghanis and Czechs will shout “hurrah” as Liz Truss gracefully descends the gang plank – piped along her way by the Royal Marines band – handing out trade deals like confetti.

“But hold on,” I hear you saying. “I thought you said it was a good idea?”

Because maybe – just maybe – as this cavalcade of nonsense goes on and the pointlessness of the enterprise become apparent, the British people will start to question the sanity of a Government which seems to have left its brain in another age. If it takes a £250 million boat to do that, then I for one am in favour.