Syria’s long-reigning tyrant Bashar al-Assad lives on after a sham election, which few took seriously and which put the final nail in the coffin for hopes of reform in the country.

With Assad tightening his grip on Syria, owing to Russian and Iranian backing – and enabled by wider international inaction – the country could slide into an even worse humanitarian crisis and it could hasten its trajectory towards becoming a failed state.

On 27 May, Assad was declared the ‘winner’ of Syria’s Presidential Election with 95% of the vote – a figure one would expect from an election sanctioned by a dictatorial regime. Although people are prevented from expressing dissent, protests broke out in Idlib province, the last major opposition stronghold, following the vote.

Europe only had one real interest in Syria: containing the refugee exodus of over 6.6 million Syrians.

Syrian officials claimed that 78.6% of Syrians cast their votes. But this is a questionable assertion, given that much of Syria’s electorate live in opposition or Kurdish-controlled areas, where the election was not even held. Millions of Syrians have fled regime-controlled territories, meaning that the turnout would have been minimal. The Syrian regime has also worked to repress any form of dissent within its territories, and has even forced ordinary civilians into marching in fake pro-regime demonstrations.

“We cannot say that this is an election, despite what the regime says,” said Fadel Abdul Ghany, chairman of the Syrian Network for Human Rights (SNHR). “The key point of an election is to choose your representatives. However, it has been imposed on the Syrian people by one man, who wants to stay in power forever. The elections are in clear violation of international law and the UN political process.” 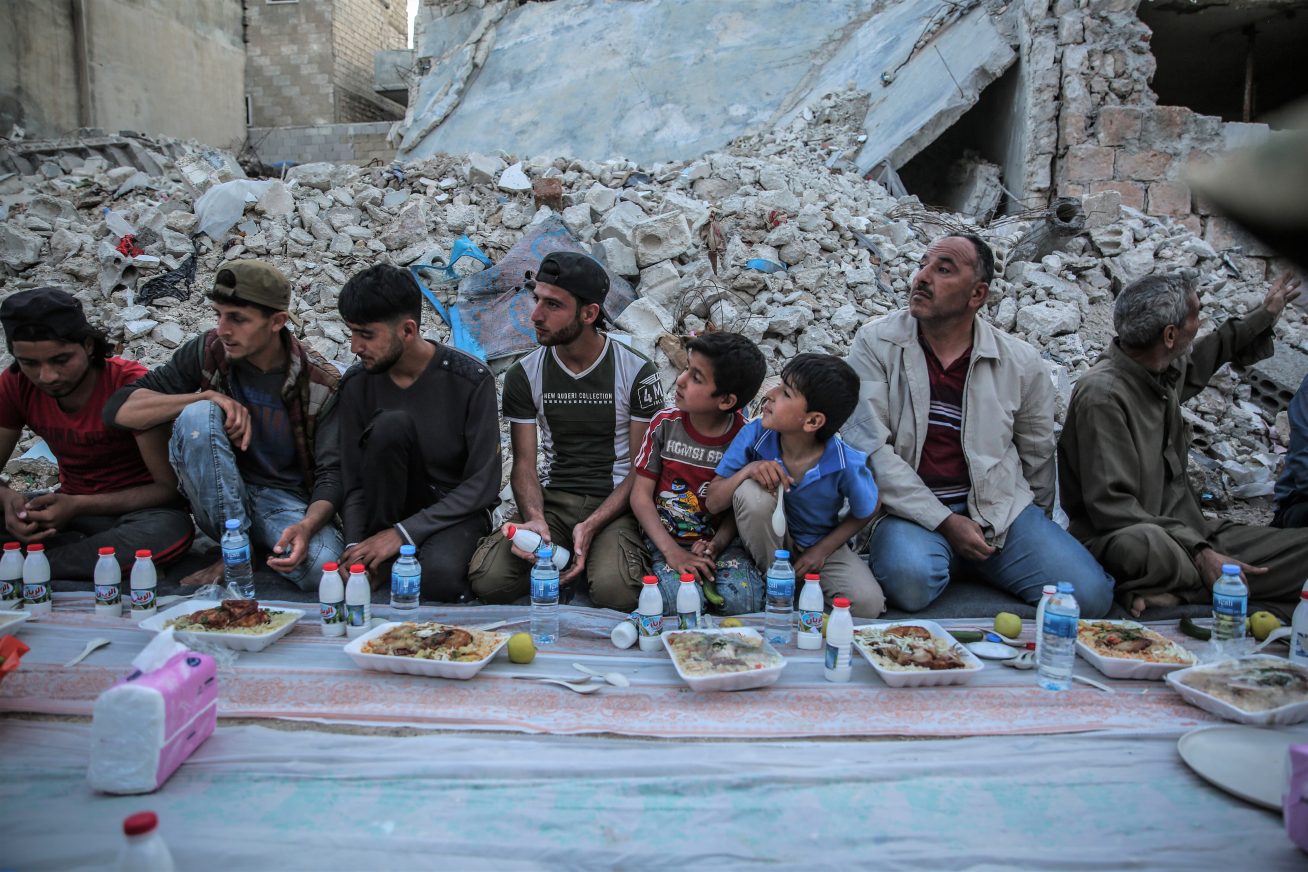 The Assad family has ruled Syria with an iron first since 1970 and has dominated all institutions in the country.

Bashar al-Assad was always seen as an unlikely figure to rule, being perceived as shy and awkward. However, he was recalled from his postgraduate studies in ophthalmology in London after his brother Bassel died in a car crash in 1994. Bashar succeeded their father, Hafez, in 2000 following his death.

Despite being portrayed as a potential reformer for Syria – who even Tony Blair courted and considered for a knighthood in 2002 – Bashar al-Assad’s crackdown on Syrian protestors during the 2011 Arab Spring uprisings quickly shattered this mirage. It also plunged the country into a horrific civil war, creating one of the worst humanitarian crises of modern times.

France, Germany, Italy, the UK, and the US condemned the May elections as “illegitimate” and “neither free nor fair” prior to them taking place. Meanwhile, the EU’s High Representative, Josep Borrell, said that Syria’s election did not represent a “a genuinely democratic vote”.

Despite this, Syria has become a low priority for the international community, with many analysts arguing that global efforts to support a political solution have been insufficient. Europe only had one real interest in Syria: containing the refugee exodus of more than 6.6 million Syrians. America has also imposed sanctions on Syria through the 2019 Caesar Act. Yet this largely penalises countries aiding the regime and inhibits its reconstruction. There has been no support from Washington for a political solution and President Joe Biden’s administration has so far largely continued his predecessors’ neglectful legacy with regards to Syria.

While some in the West have distastefully sympathised with Assad, arguing that he is a lesser evil compared to the Islamic State (ISIS) or al-Qaeda, his regime has executed and tortured more people than these extremist factions. Between 2011 to 2021, his forces were responsible for more than 200,000 of the 227,000 civilian deaths, while ISIS had killed around 5,000 people, according to SNHR statistics.

According to Hamzah al Mustapha, a Syria analyst and head of Syria TV, a leading pro-Syrian opposition channel based in Istanbul, Assad has not won a major victory in Syria but has only secured a military victory, due to Russia and Iranian help.

A lack of action from the West, when there was a window of opportunity to support positive change prior to Russia’s 2015 intervention in support of Bashar al-Assad, allowed Moscow to move in and secure Assad’s grip on the country, along with the assistance of Iranian-backed forces.

Meanwhile, two of Washington’s key Gulf allies have even boosted Assad’s rule. Saudi Arabia, which once helped the opposition against Assad, has further warmed to the regime in recent months; while the United Arab Emirates has sought to rehabilitate Assad’s regime internationally, and it criticised the Caesar Act in March, which it has also covertly defied through providing aid to Assad. Both Gulf countries seek to redraw the Middle East and north Africa in their own anti-democratic and authoritarian image and see Assad as a useful tool for this.

Although Assad has firm control over Syrian institutions and the army, the country’s economic situation is deteriorating – something that could haunt Assad in the future, argues al Mustapha.

“There could be a second revolution,” he told Byline Times. “It won’t be a military one, like we saw in the first revolution in 2011. But it could be a ‘hunger revolution’, with people becoming desperate and taking to the streets in protest.”

Sana al Shbib, a Syrian refugee who fled to Istanbul in 2018, where she is now a student, told Byline Times: “Syria has been usurped by tyrants and dictators, but looking at history, we can conclude that every dictator and criminal has met their end. And as their country has recovered from the effects of their crimes, my country also will get rid of the criminals and soon. Syria is a country of history and ancient civilisations, and it cannot be the home of tyrants.”

However, like many Syrians, al Shbib stresses the need for the international community to put its words into action.

“On May 28, the Syrian regime was elected as a new member of the executive board of the World Health Organisation, despite its proven involvement in bombing hospitals and medical facilities in addition to the killing of doctors, patients and ambulance staff,” she said. “It really is as if the international community is rewarding the regime for its crimes instead of holding Assad accountable.

“So as long as the world turns a blind eye to the crimes of Assad and Russia, Syria will stay on fire and won’t calm down, and no one will be able to anticipate the repercussions that will result from staying Assad in power.”