An Israeli War Against Gaza Will Create An Unprecedented Humanitarian Catastrophe

State terrorism accounts for the lion‘s share of global terrorism, and few self-proclaimed democracies use the military instruments of terror more than the state of Israel.

In 2014, as the eyes of the international media watched on, Israeli warplanes and artillery platforms dropped roughly 20,000 tons of explosives on Gaza during its 53-day siege of one of the most densely populated locations on earth, equating to the payload of the Atomic Bomb the United States dropped on Nagasaki in 1945.

The 39,000 tank shells, 34,000 artillery shells and 4.8 million bullets fired by the Israel military into Gaza not only had a devastating impact on human life, killing 2,400 Palestinian civilians, including 500 children, but also the territory’s critical infrastructure, which has still not recovered today.

In fact, a recent United Nations report has deemed Gaza unliveable, but more than 2 million human beings remain caged there by the Israeli military.

The sea water is filled with sewage. The drinking water is contaminated with carcinogenic toxins.  There’s only enough electricity supply to provide homes with only several hours of power per day, leaving babies to freeze to death in the winter and elderly to perish in the heat during the summer. Hospitals and schools are falling apart and more than 80% of young adults are unemployed.

Last year, the UN Works and Relief Agency (UNRWA) said the question is no longer whether Gaza is sustainable for human life but “how do we prevent total collapse?”

But rather than prevent total collapse, a fanatical Israeli Government is hellbent on the complete and total destruction of Gaza, having launched yet another air war on the Strip, as military reinforcements, including personnel and tanks are deployed to the Gaza security fence.

“We will hunt down every commander, every post until we win,” Naftali Bennett, the former Israeli defence minister and current Yamina party leader, told reporters on Wednesday.

That same day, Prime Minister Benjamin Netanyahu signalled the start of a large-scale military operation in Gaza and the occupied West Bank, one that might match previous efforts to collectively punish the Palestinian people, including Operation Defensive Shield (2002), Operation Cast Lead (2008/09), and Operation Protective Edge (2014), all of which delivered catastrophic consequences for life in the Palestinian Territories.

The Israeli Government’s military escalation prompted UN Special Coordinator Tor Wennesland to warn that the situation is heading “towards a full-scale war,” saying, “The cost of war in Gaza is devastating and is being paid by ordinary people… stop the violence now”.

The UN has warned that the violence in Gaza could escalate into a “full-scale war” after Israel carried out heavy airstrikes on Gaza and Palestinian militants fired hundreds of rockets into Israel. Since Monday, at least 53 Palestinians – including 14 children – have been killed, say Palestinian officials, and at least six Israelis were also killed in the current standoff.

Without relitigating the distant past, Israel ignited this conflict in the present by carrying out a violent raid on al-Aqsa Mosque during the final Friday prayers of Ramadan, leaving hundreds of Palestinian worshippers injured and dozens hospitalised. The purpose of the raid was to send a message to growing protests against the Israeli Government’s move to forcibly and violently expel 28 Palestinian families from their homes in occupied Jerusalem – a move designed to make way for a Jews-only neighbourhood, the very definition of ethnic cleansing.

Hamas responded to the attack by firing dozens of rockets into Israel. The Israeli Government then responded by bombing multiple targets within Gaza, leaving dozens of Palestinians dead, and resulting in escalating tit-for-tat violence since.

Further bombardment of Gaza, let alone another invasion by the Israeli military, the kind the world witnessed in 2014, would deliver 2 million Palestinian civilians a blow of cataclysmic proportions. 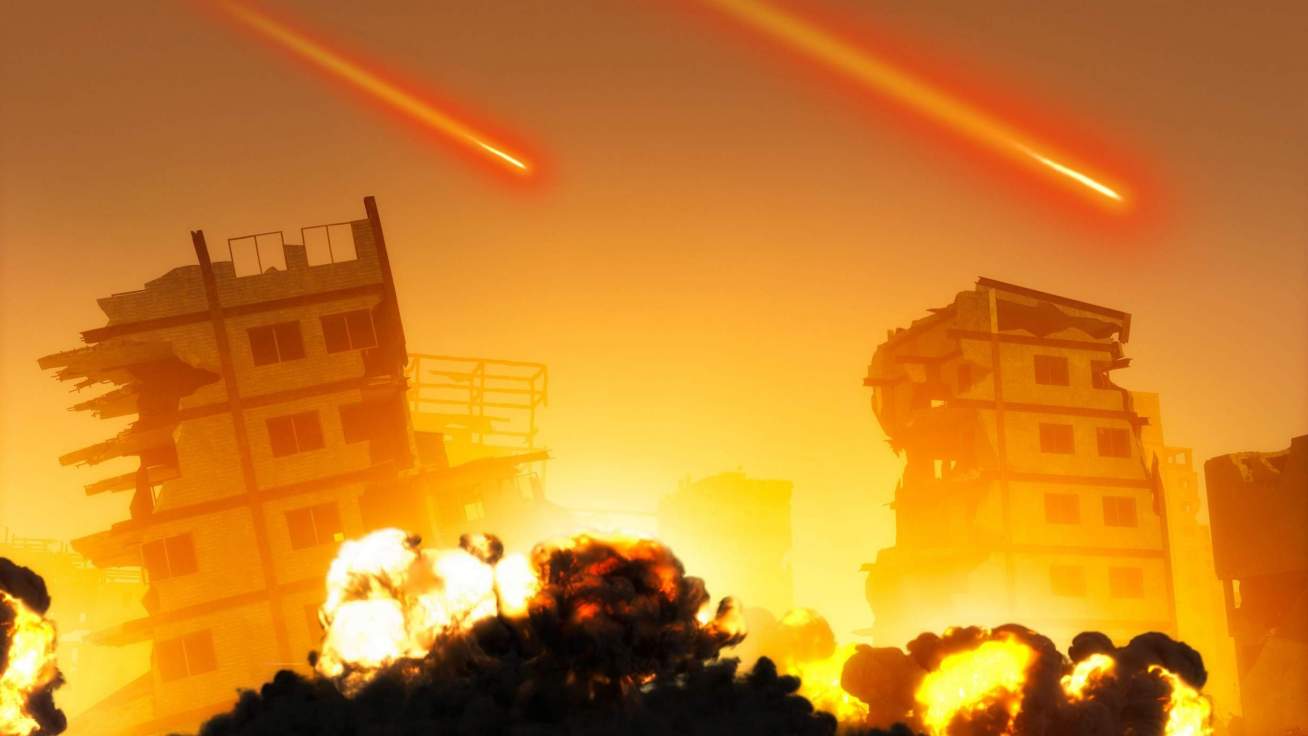 When I spoke with Dr. Basem Naim, the head of Hamas’ Council on International Relations, he explained that well before this week’s bombardment of the Strip, Gaza’s hospitals have been unable to perform life-saving surgeries, and that some have ceased operations altogether.

Then there’s the existing mental health crisis, which has been described as Gaza’s “invisible bullet wound,” with a recent study finding a “staggering” 81% of Palestinian schoolchildren struggle academically because of conflict-related stress. When I visited Gaza several years ago, several Palestinian parents explained to me how their children had become so traumatised by Israeli airstrikes that they would urinate involuntarily whenever Israeli surveillance drones flew overhead.

A war in the middle of a deadly pandemic, remembering Israel has denied the COVID-19 vaccine to Palestinians as a form of healthcare apartheid, would create an unimaginable human catastrophe, one that would put the lives of tens of thousands, possibly hundreds of thousands at immediate risk. A failure by the international community to prevent another Israeli war against Gaza would make it complicit to the slaughter.

When asked about the 53 Palestinians killed, including by Israeli warplanes, Naftali Bennett replied, “Hamas killed them,” accusing Hamas of hiding rockets behind people.