A consultation by the Office for Students and Education Secretary Gavin Williamson has caused a stir for all the wrong reasons, as they propose slashing funding subsidies for university courses in the performing and creative arts.

The Government has proposed that “music, dance, drama and performing arts; art and design” will be subject to a 50% funding as they are not “strategic priorities.”

The Russell Group of leading research universities have protested against the cuts.

General Secretary of the Arts Union, Paul Fleming, called the plan “another Government attack on arts education, following years of deprioritising drama and other creative subjects in our schools.”

Many leading figures from arts and education, including Maxine Peake, Jarvis Cocker and Bernadine Evaristo, have lent their support to the Public Campaign for the Arts’ challenge the decision.

Arts vs STEM – a False Battle

The Government subsidy for arts courses is currently £243 per full-time student per year. Under the new proposals, this would be reduced by 50% to £121.50 per student. Office for Students (OfS) argues that science, technology, engineering and mathematics (STEM) and healthcare subjects are of greater importance – an argument based on the false assumptions that art/creativity and STEM are mutually exclusive and subject to placement in an objective hierarchy of priority.

The cuts raise significant questions. In a democracy, should the Government have the power to dictate what courses are funded in universities? Are the views of ministers relevant when it comes to how people wish to educate themselves?

In his guidance letter to the Office For Students (OfS), Williamson said it “should reprioritise funding towards the provision of high-cost, high-value subjects … We would then potentially seek further reductions in future years.”

But what is meant by “high value?” Apparently, this does not include subjects that: “are either too specialised or focus on knowledge and skills that are not essential for starting in a job.”

The conception of value therefore revolves around preparation for work. Economic considerations are all. If the Government decides that a subject doesn’t align with its values, it has no value. The thoughts, aspirations and interests of young people are irrelevant.

This has very real consequences for our children.

A young person I’m working with is currently filling out her UCAS forms and desperate to study Art at university. She’s from a poor family, and extremely upset that she might not get to follow her dream because Williamson thinks her ambition has “low value” and her future does not fit into his “strategic priorities.”

Meanwhile, wealthier families will use their resources to ensure their children receive Arts education should they wish to pursue it. Others, like this young woman, might be denied the opportunity because our ruling elite doesn’t consider freedom of choice and creative expression to have value.

For our student-led research at States of Mind, young people speak powerfully about profound damage to their wellbeing and sense of identity as they felt compelled to sacrifice their interests and conform to the Government’s idea of success.

This included losing motivation, not having a voice, and feeling they don’t belong. Where does this end? How long do we wait in silence while our young peoples’ futures are shaped by the forces of coercion instead of freedom?

Besides their anti-democratic tone, the Government’s proposals are absurd even on their own economic terms.

According to the Centre for Business and Innovation, the UK’s creative industries are a “global success story” and over the last decade the sector has grown twice as fast as the UK economy as a whole.

This story has, of course, been jettisoned in favour of prejudice. The consequence of the Government’s strategic priorities risk depressing the economy by throttling the creativity that drives job growth. 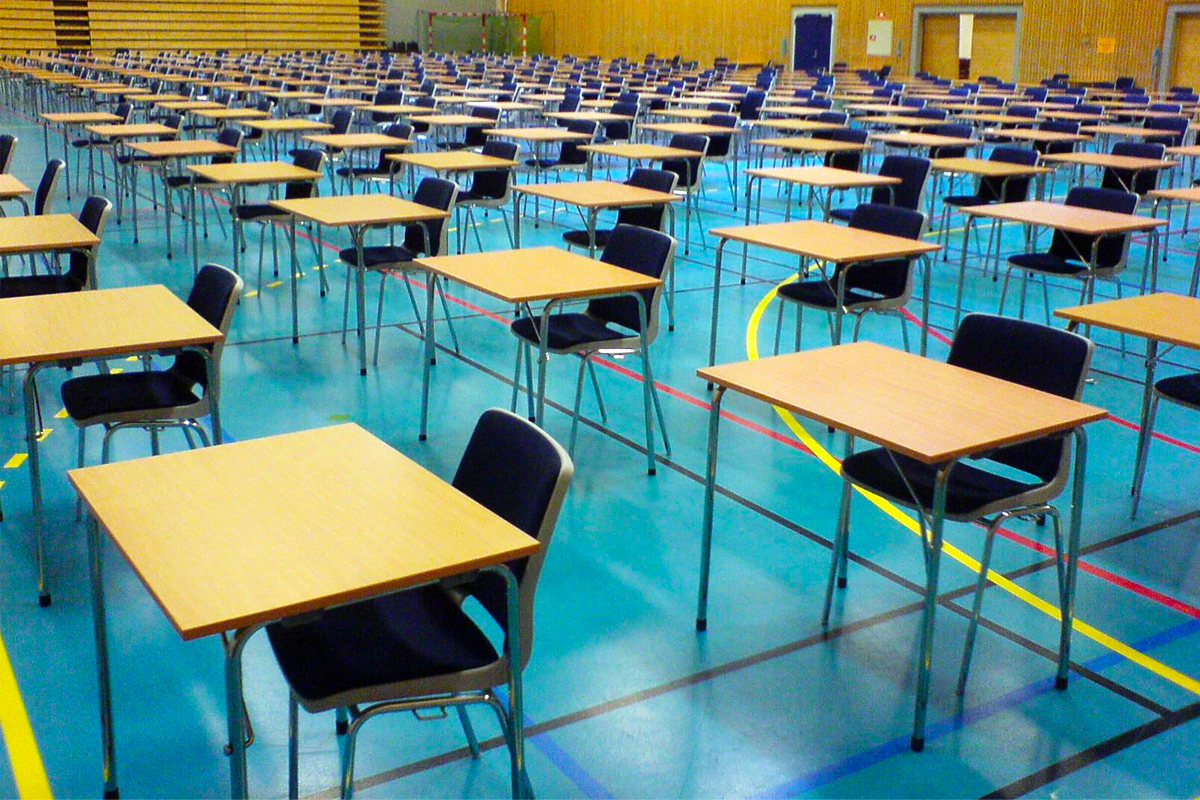 Children Are Not Economic Commodities The Manufactured Terror of Lost Learning

The cut exposes an ever-present contradiction in English political rhetoric.

On the one hand, freedom of choice is championed as a fundamental tenet of the state. At the same time, freedoms are quashed without recourse to public consultation whenever it suits the Government’s “strategic priorities.”

It’s an approach that has a long, sordid history that began in the 1980s with a hostile takeover of education by the Conservatives.

The Government started by blaming the education system for an economic crisis. Using this absurd pretext, it seized control of school curricula, disempowering teachers and forcibly enacting a “national curriculum”. This triggered a move towards school privatisation and minimised democratic accountability. The autonomy of universities was undermined and, like school teachers, academics were positioned as “deliverers of approved messages” in an all-out-assault on educational “progressivism.”

These trends continued apace under New Labour and have intensified further under this Government.

The gradual dissolution of popular control of education has occurred in the open. It’s a testament to a vigorous propaganda machine supported by a partial media and its talons of smear. Policy changes are always made unilaterally, against the wishes of educators, the majority of parents, and contrary to all academic evidence.

Our education system has been progressively hijacked by an authoritarian political class who subvert democracy at every turn and force their “values” upon us without consent.

But we can respond.

The first step to unravelling this tyranny is increased national awareness. If we want a burgeoning society that fosters creativity, we need a heady mix of thinkers with a wide array of skills and experiences. We need to nurture young people’s interests and empower them to pursue their dreams and aspirations, not those of the state.

In a free society, it is up to individuals, communities and educationalists to determine their values. This should not be subject to the biased inclinations of politicians.