As we plough into the second year of the COVID-19 pandemic, having suffered 150,000 deaths, some enduring truths are emerging from the biggest public health emergency since 1918-19 and the greatest threat to the economy since the 1930s recession.

The Coronavirus has forensically examined and repackaged almost every aspect of our daily lives and found many of them wanting.

Prominent among these has been the infatuation with private-sector solutions to social problems that began in the era of Margaret Thatcher and Ronald Reagan – led by the all-pervasive influence of the Chicago school of neoliberal economics and its deity Milton Friedman.

Their dogma trampled the pre-existing consensus of state economic intervention, which had been inspired by the spirit of US President Franklin D Roosevelt’s New Deal.

J K Galbraith’s warning of ‘private affluence amid public squalor’ was ignored as public services were run down and the hidden hand of the market once more was seen as a mythical solution to all economic and social problems.

In the UK, nowhere has this been more devastating than in the arena of public health infrastructure. This has been especially evident over the last 10 years, with the wanton destruction and centralisation of a system that had served the country well for generations.

The lethal consequences became almost immediately apparent once COVID-19 struck in the UK at the beginning of February 2020, and the failure of market solutions has since led to tens of thousands of unnecessary deaths and enormous sorrow and grief.

The World Health Organization (WHO) was clear at the outset of the pandemic: if nations sought to restrain the virus, they should diligently test, trace and isolate. 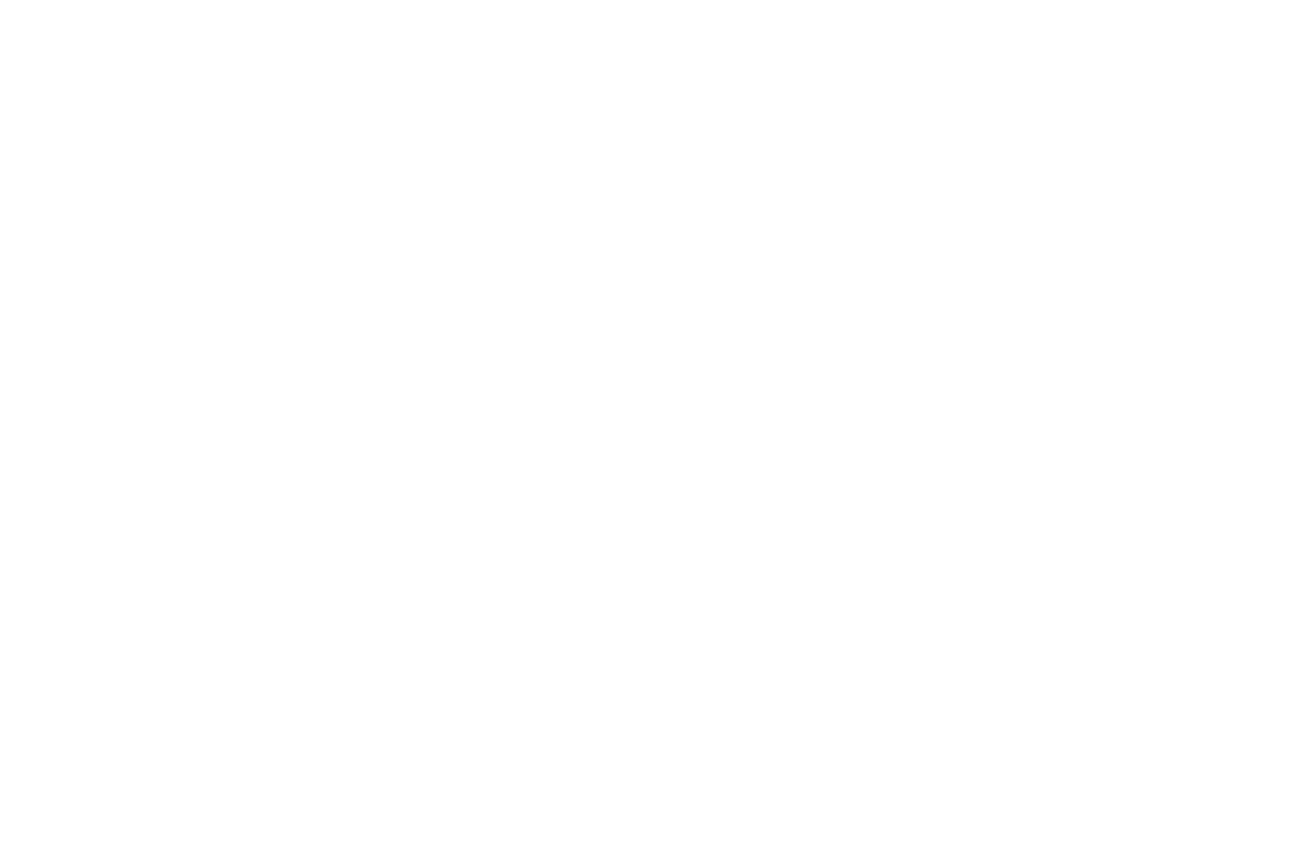 Here in the UK, although there was an initial effort to follow the time-honoured public health practice of shoe-leather epidemiology, it soon became apparent that there were now insufficient foot soldiers to deliver an effective response. The virus, consequently, ran rampant.

As the weaknesses of our public health system became apparent – including our inability to procure personal protective equipment (PPE), the Government’s default position was to turn to the market – placing contracts with providers that had no track record in infection suppression.

One undoubted shaft of sunlight in this sorry saga has been the apparent success of the vaccination programme, with more than half of the UK adult population now inoculated from the disease.

The credit for this success lies firmly with the NHS, especially at the local level, through a combination of the efforts of staff in hospital hubs, together with networks of local general practitioners (GPs) and primary care health workers.

This was made possible through the infrastructure of our universal National Health Service, free at the point of use. Its ethos contrasts starkly with the health systems of other countries, most recently seen in India, where people have been dying in the street and oxygen cylinders are available only to those able to buy them on the black market.

Despite the remarkable achievements of the UK vaccination programme, it is necessary to raise an important caveat. Former Secretary of State for Health, the late Frank Dobson, pointed out that, on assuming responsibility for the NHS, the fact that shocked him most was that GPs were not NHS employees but rather private practitioners.

The GP contract, which dates from NHS founder Aneurin Bevan’s negotiations with GPs in 1948, involved compromises with the medical profession to prevent its subversion to this remarkable new institution. Indeed, GPs remained essentially private operators, albeit with a guaranteed comfortable core income and pension – tied to the provision of specified services. This left them free to negotiate service payments for any additional work outside their core agreement.

Whilst this contract may have evolved and been tweaked in the intervening years, the ability to generate significant additional income remains. During the pandemic this has resulted in remarkable incentive payments amounting to as much as £20 for each patient vaccinated in GP vaccination hubs, with an additional £40 for each care home resident vaccinated. It is perhaps not surprising that the vaccination programme has run so smoothly, at least in the regions outside London.

And while GPs have largely cornered this lucrative market, thousands of enthusiastic volunteers have been rejected as surplus to requirements, having completed as many as 17 arduous online training modules. The alternative vaccination hubs, run from NHS hospitals, have been equally if not more successful than the GP networks, and they have collected systematic intelligence to inform their local public health teams – something that GP practices haven’t been so successful at delivering.

The story is of course different in London, where public health has always been relegated behind lucrative private healthcare. Winston Churchill’s physician Lord Moran famously described young doctors opting for a career in general practice as having “fallen off the ladder”. It is perhaps therefore no surprise to find that London has lagged behind significantly in its ability to vaccinate those most in need.

As we begin to look forward in the hope that the pandemic may really be past its peak, at least in the UK, hopefully we will scrutinise why our public health system was exposed so brutally by COVID-19.

In order to be primed for future challenges, the UK’s public health infrastructure must be rebuilt – by creating a public health system in which integrated health and social care is grounded in local knowledge, intelligence and public investment.

As such, another lesson from this crisis should be the recognition that outsourcing services to the private sector, whatever form it takes, will merely corrupt the system.