Former Prime Minister David Cameron spent £92,900 revamping the living quarters in Downing Street during his time in office – funded by the taxpayer, Byline Times can reveal.

The total public spend on upgrades to the Downing Street residences since 1997 has amounted to £488,500 – not including the roughly £200,000 upgrade reportedly carried out by Boris Johnson, funded, in part, it is believed, via a loan from the Conservative Party.

Every incumbent Prime Minister is allowed a budget of £30,000 from the public purse every year to spend on the residences, though there is no obligation to use it.

During this period, Cameron and his Chancellor George Osborne implemented stringent cuts to public services. Real-terms funding for local authorities was slashed by 49% from 2010 to 2018, there were around 19,000 fewer police officers in 2010 than in 2018, and real-terms spending on adult social care fell by 5.8% over the same period.

In his first Conservative Party Conference speech as Prime Minister in 2010, Cameron attempted to justify his austerity agenda by saying: “There are some people who seem to think that the way you reduce the cost of living in this country is for the state to spend more and more taxpayers’ money. It’s as if somehow you measure the compassion of the Government by the amount of other people’s money it can spend. At a time when family budgets are tight, it is really worth remembering that this spending comes out of the pockets of the same taxpayers whose living standards we want to see improve.”

Another common refrain of the period was that, “we’re all in this together”. Yet, at the same time that he was significantly reducing spending on public services to ostensibly save money for the taxpayer, he was spending decent sums of public cash on new furnishings for his Downing Street flat.

The issue of the Prime Minister’s living quarters has been sparked in recent weeks by reports that Johnson was given a loan by his own party to pay for a new upgrade. It is believed that the loan was funded at least partly by Conservative peer and former party vice-chair Lord David Brownlow.

In correspondence leaked to the Daily Mail, Brownlow indicated that the financing arrangement would be made via a charitable ‘Downing Street Trust’ – of which he expected to be appointed chair. However, it does not appear as though any such organisation has been set up, and Johnson has not yet declared the loan in his register of interests. 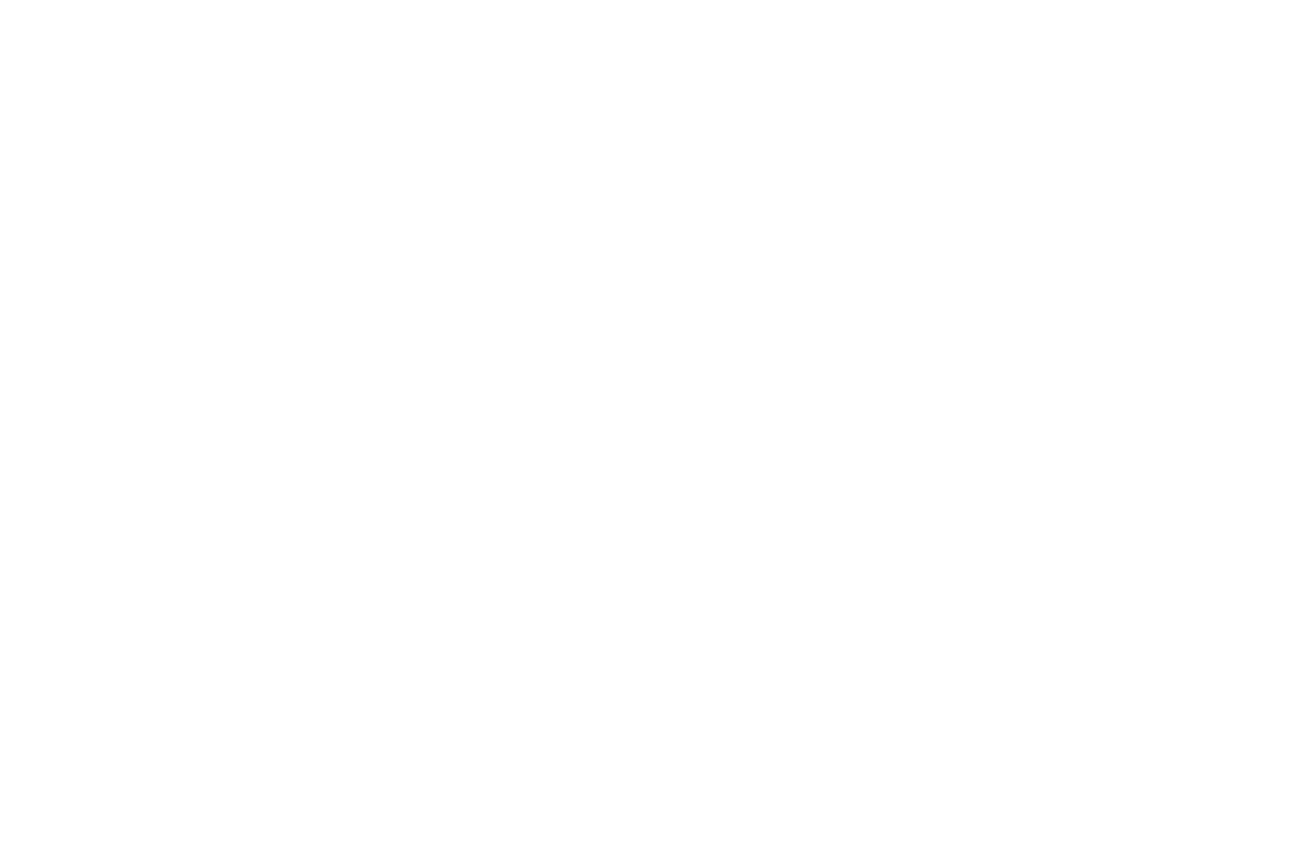 This has led to questions about the ethics of using funds from party donors, who may have personal and business interests, to upgrade the Prime Minister’s official home. These issues will only be sharpened by the fact that the Downing Street living quarters have experienced renovations worth nearly half a million pounds in recent decades – and so are presumably both comfortable and habitable.

This is not the first time that Lord Brownlow has helped out a Prime Minister and their family, either.

In 2018, the entrepreneur was one of several people who invested £2.5 million in a fashion business owned by Samantha Cameron, David Cameron’s wife. “I am joining the company in part because I like the management team,” he told The Times at the time. “I thought they were very energetic and enthusiastic. I like the creative direction of the business. I am joining because it’s a business I like and I want to help it grow.” Samantha Cameron founded the firm in 2016 and, in its first year, it lost £560,000.

Lord Brownlow has also donated extensively to the local constituency of former Prime Minister and current Maidenhead MP Theresa May. From the beginning of 2016 to April 2020, he gave £104,000 to May’s local party. The top Conservative donor was nominated for a peerage in May’s resignation honours list and was introduced to the House of Lords on 15 October 2019.

Byline Times will be reporting further on the alleged donation of Lord Brownlow to Boris Johnson’s refurbishment of the No. 11 Downing Street flat he shares with his partner Carrie Symonds and their young child.