Boris Johnson’s failure to meet with the bereaved is “disappointing” but “true to form” after months of silence, according to the group behind the newly-painted National COVID Memorial Wall.

COVID-19 Bereaved Families for Justice UK recently wrote a seventh letter to the Prime Minister, imploring him to meet with grieving families at the wall in central London, to “walk its length” and meet those who ‘have worked tirelessly to create the memorial”.

The group has said it has heard nothing from Boris Johnson’s office. His Government has refused to commit to date to hold an inquiry into the handling of the crisis, which has claimed the lives of 150,000 people in the UK.

Lobby Akinnola, a spokesperson for the group, who joined it after his father died last April, said that it has been calling for a public inquiry since last June, but that each attempt to contact 10 Downing Street has ended in the same response: that the country must first get the virus under control.

But, at a time when case numbers are at their lowest since August and half of the population has had at least one vaccine, the group believes that it is the perfect time for an investigation or, at the very least, for the Prime Minister to talk with the bereaved.

“There’s been previous attempts of asking the Prime Minister to meet members of the bereaved, and the response to that has always been to deal with the pandemic first,” Akinnola told Byline Times. “I don’t imagine that response will change too much.” 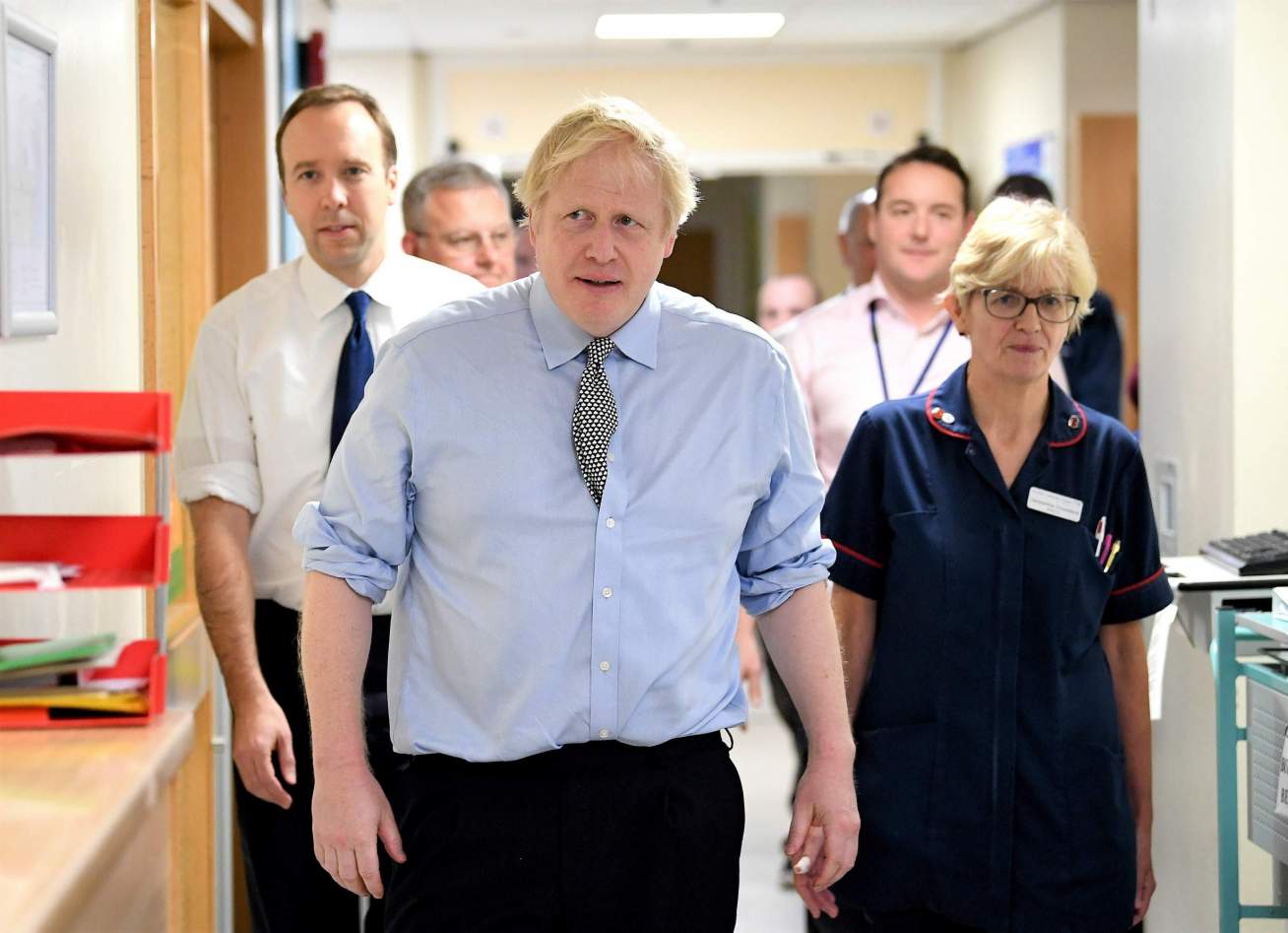 There is widespread public backing for an inquiry, with a petition created last June gathering more than 200,000 signatures. The Labour Party has also backed an inquiry, saying that it should begin at the end of the current lockdown roadmap in June.

“The message that we were sending [last summer] is we need to do something now, and then we had the spike following Christmas,” Akinnola added. He believes that, if the Prime Minister had listened to the group last year, further deaths might have been prevented.

Even without an inquiry, by meeting with the Prime Minster, the group hopes it can provide the “best feedback” about the handling of the pandemic as they feel they are well-placed to “understand where things went wrong”.

“Talking with the Prime Minister can’t bring my Dad back,” Akinnola said – but acknowledgement of bereaved families could “do a lot” and even act as closure for some.

One reason why Boris Johnson gave for not meeting the group last year was because he believed it was taking legal action against him. It is an allegation the group denies.

Since March, its volunteers have been working on creating the informal, 500-metre memorial in London, which sits behind St. Thomas’ Hospital – where Johnson was treated for COVID-19 last year – and is a five-minute walk, directly across, from Parliament.

The wall consists of a sea of uniquely hand-painted red hearts in remembrance of those who have died over the past year.  The first was painted as the figure for COVID-19 deaths, from the Office for National Statistics, crept towards 150,000. It took the group 10 days to paint the rest. One heart for each victim of the virus.

Whilst its status is currently unofficial, there have been calls to keep the memorial wall permanently.

When asked about the location of the wall, the group said that it was not intended as a political statement, but that it was one of the only areas of London that could fit 150,000 hearts on it – something which was key in order to show “the true scale of our collective loss”.

Sofia, a 70-year-old woman who was adding her husband’s name to the wall after losing him two months ago, told Byline Times that it seems as if “Boris Johnson doesn’t care”.

“When I lost my husband, I felt empty,” she said. “I could no longer hear his whistling around the house. Life isn’t the same without him. The wall provided some comfort to know there are others out there like me, but the Government has to listen to us.”

Numerous public figures and MPs have ‘walked the wall’, including the Leader of the Opposition Keir Starmer, who has said that he hopes it will act as a reminder to all MPs to make their voices heard on behalf of those who have lost loved ones.

The group has said that those who have walked the wall have been “compassionate and supportive”, providing “comfort to those grieving”.