The Johnson Government will go to extreme lengths to avoid scrutiny of its record, says Brian Cathcart. We must not settle for a sham

Picture this: Matt Hancock is in the witness box at a public inquiry. He is under oath and asking the questions is a leading QC backed by a research team with access to all of the documents and records of the UK’s COVID-19 response. A panel of four independent-minded, distinguished people led by a senior judge are taking notes.

Outside, the public is watching. The testimony is streamed online and broadcast live and a hundred running commentaries are rolling out on Twitter. Taxpayers, voters, NHS staff, Long COVID sufferers and the friends and relatives of the 150,000 people who have died from the disease are hanging on every word.

In such circumstances, could the Health and Social Care Secretary lie and dissemble?

Yes – but the stakes would be high. This time, he would not be responding to compliant or hurried journalists, nor could he hide behind parliamentary and party-political ritual. The inquiry would be thoroughly briefed and would have all day, indeed several days, if needs be. It would also have a formal, legal obligation to establish the facts. And, of course, lying under oath is perjury – a criminal offence.

Now Hancock might have a great story to tell, in all honesty. He might have nothing to hide on the subjects, for example, of shortages of personal protective equipment (PPE), delayed lockdowns, the easing of restrictions, deaths in care homes, Coronavirus contracts awarded to the Conservative Party’s donors and associates, and ‘Test and Trace’.

That would be good for him. He could go through the fire of informed, rigorous public scrutiny and come out of it as a minister who genuinely did his best. If that happened, we might well put up a statue. On the other hand, he might be found – in the most authoritative way that Britain’s unwritten constitution permits – to have failed the British public.

And next up in the witness box after him would be Boris Johnson.

THE CoVID-19 CRISISAn Exercise in Hypernormalisation

If anything is capable of keeping senior ministers in this Government awake at night – and that has to be a matter for doubt given all the stuff they seem capable of laughing-off – then it is surely the prospect of facing a real reckoning for the management of the COVID-19 response before a credible, independent public inquiry.

It isn’t just Hancock and Johnson – the whole Cabinet is implicated. Not only because it shares a formal responsibility for COVID-19 policy decisions, but because all of its members have been out there selling those policies in televised briefings and elsewhere.

Therefore, we can be sure of this: they will have been working for months to neutralise this threat.

There is probably a Cabinet committee chaired by a senior minister and supported by a substantial staff that is working day and night on the various ways of preventing a public inquiry, of ensuring that – if one occurs – it is friendly and toothless; and of subverting it if it slips out of control.

This is, after all, a Government capable of almost anything – from abolishing the right to protest to curbing the right of judicial review, and from denying the existence of institutional racism to fostering corruption. It would be naive to think that it would draw the line at sabotaging a public inquiry into the Coronavirus crisis. (Not least, because we have already seen Hancock perform that trick once when, as Culture Secretary in 2018, he dishonestly brought about the cancellation of part two of the Leveson Inquiry into press and police criminality).

Johnson has publicly accepted that there must be an inquiry into the UK Government’s handling of the COVID-19 pandemic – but there is a lot he can do to render that promise hollow.

The Devices Johnson Can Employ

The first is delay, which we are already seeing. The first Leveson Inquiry, set up after the phone-hacking scandal, took four months to establish itself before public hearings began. It is not too early to set that process in motion now, but the Government would rather wait, because people forget, passions subside and new controversies fill the public foreground. Look at the Grenfell Inquiry.

Delay even creates a logic of its own. COVID-19, we could be told a year from now, is ancient history: don’t we have more pressing things to do than rake over those old, divisive embers? Every day that passes now is a little victory for Johnson and Hancock.

The second is to do with powers. Brian Leveson’s was an inquiry under the Inquiries Act 2005, with specific powers to summon witnesses and require the production of documents. Water that down and you could end up with an inquiry incapable of getting beneath the public surface of events.

The third is the remit. Even with a 2005 Act inquiry (and much weaker formats are available) the Government normally gets to write the terms of reference, identifying the questions to be addressed and – by implication – the questions to be avoided. Deftly-written terms of reference could place large areas of Government activity outside of the inquiry’s remit while still giving the impression that the public’s concerns are being addressed.

The fourth is personnel. This Government does not know the meaning of the word ‘independent’. It will expect to appoint the inquiry chair and panel, just as it hand-picked the members of the recent Commission on Race and Ethnic Disparities. Who knows, it might put Chris Grayling in charge. 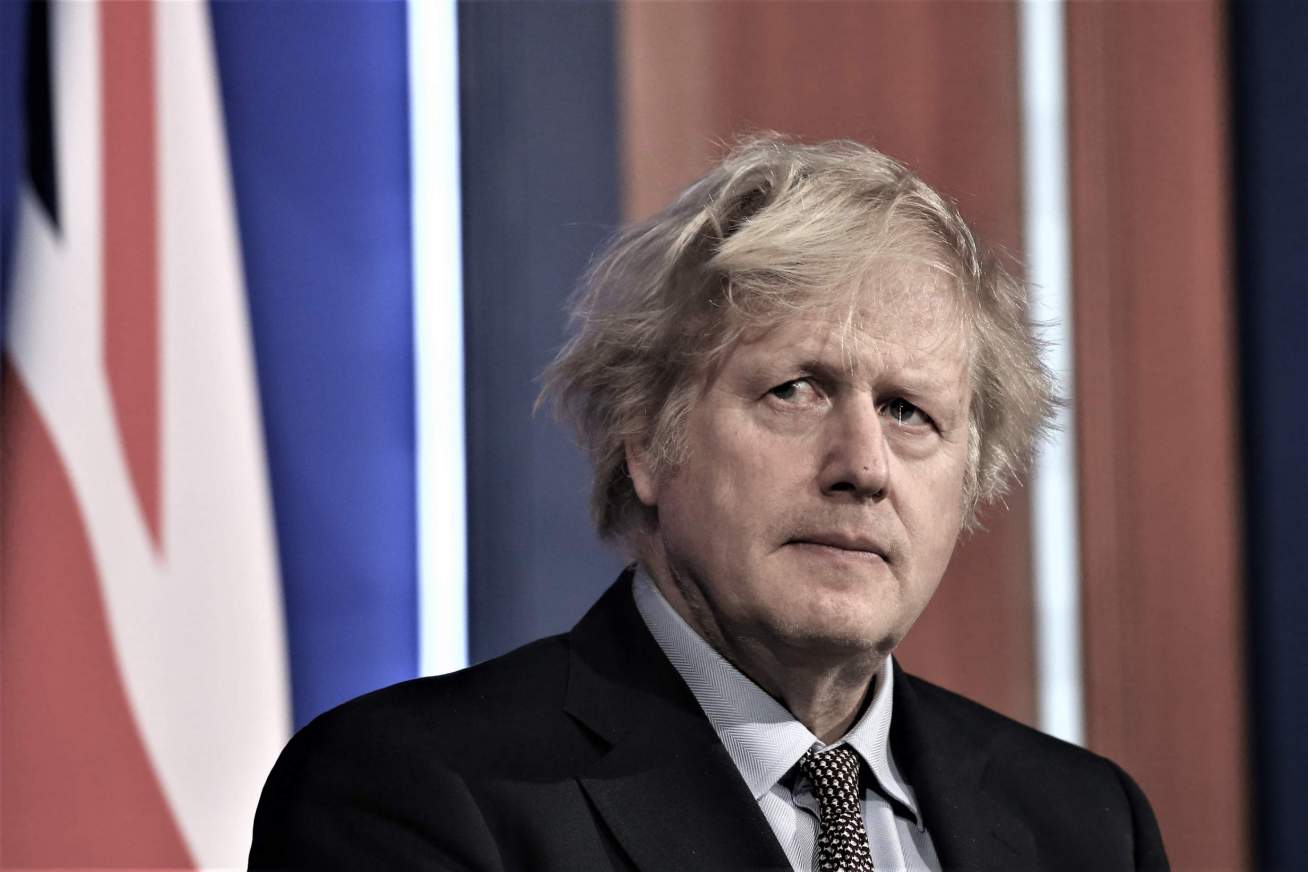 The fifth is money. The Government can claim that public inquiries are long and costly (though that is not usually the case), and argue that in the post-COVID world taxpayers’ cash is better spent on preparing to fight new viruses. So, if an inquiry of some sort is really required, then maybe it should be done on the cheap.

How could fixes of this kind be avoided? One way, and possibly the only way, would be to require cross-party agreement, as Lord Kerslake and others suggested last year.

The Need to Learn Lessons

The Government assures us that it is not corrupt and that it has acted in the public interest to the best of its abilities. It claimed, in fact, that many of its initiatives were ‘world-beating’. So call its bluff.

Tell them that, if it really has nothing to fear, then it should be ready to face a genuinely independent inquiry, with a chair chosen and terms of reference written by formal agreement of the main parties in Parliament. There is a good recent precedent: that is what happened with the first Leveson Inquiry.

It will take a lot of public pressure and political effort, because the Government is almost certainly determined to avoid proper scrutiny. Can it be done?

It has to be done.

This is not just about making Matt Hancock or Boris Johnson squirm. We need to learn the lessons of COVID-19 because only a fool could think that this will be the last pandemic. A thorough inquiry could save lives, perhaps many lives, in the future.

It is also vital for democracy and truth. In the UK, it is normally the voters, not inquiries, that decide whether a Government stays in office or is replaced. But, if the voters are to decide, they need to know, reliably, what their Government has done. In this case, only a proper, independent inquiry can tell us that.