Ben Gelblum analyses Israeli views of the occupied territories, with a clear split in opinion over the annexation of the West Bank but also support for an Arab coalition partner in government

A new poll finds a quarter of Israeli Jews believe “apartheid” is an appropriate description of their regime.

European governments are currently making it harder to respond to accelerating land grabs in Israel and the occupied territories with the sort of boycotts and sanctions deployed against apartheid South Africa. In the UK, Prime Minister Boris Johnson promised legislation against any political sanctions. Yet the survey shows in Israel, at least, the ugly issue of apartheid is debated.

B’Tselem, the human rights information centre behind the unprecedented poll said it was the first time the question had been asked and the results were dramatic.

The survey also found most Israelis and most Palestinians now believe Israel will either preserve military rule over the occupied territories or annex them – despite successive governments’ insistence that occupation is temporary.

41% of Israeli Jews support annexing the whole West Bank without giving Palestinians therein citizenship rights, yet 43% oppose such a plan.

The poll uniquely surveyed a weighted population across Israel and the Palestinian territories to give voice to all.

“A regime in which one group controls, and perpetuates its control over another, through laws, practices and coercive/forced means is considered an apartheid regime. In your opinion, does this description fit or it doesn’t fit Israel?” the survey asked.

45% of the 1,713 polled this February across Israel and Palestinian territories said “apartheid” is an appropriate description. Interestingly, of Israeli Jews polled, 8% felt the description “very much fits,” 17% “somewhat fits” – a total of 25% – nowhere near a majority, but enough to surprise Israelis.  (25% answered “doesn’t really fit” and 50% “not at all”.)

B’Tselem’s Director of Public Outreach, Roy Yellin told Byline Times: “There is huge potential for change if Israelis demonstrate this level of understanding that Israel controls the West Bank and Gaza after years of brainwashing from the Right claiming Palestinians live in autonomy.”

Yet all over Europe governments are cracking down on the Boycott, Divestment and Sanctions (BDS) movement. Inspired by the campaign against South African apartheid, BDS calls for an end to occupation, illegal settlements and the separation wall, and for full rights for Palestinians. Despite the support of figures such as Archbishop Desmond Tutu, the BDS campaign has been attacked as anti-Semitic for threatening Israel’s specifically Jewish statehood.

Boris Johnson has promised legislation to ban public bodies such as councils from boycotts. Though the Tory manifesto policy does not explicitly refer to Israel, BDS is the most prominent such campaign in Britain. Johnson previously called BDS supporters “corduroy-jacketed, snaggle-toothed, lefty academics.”

Meanwhile in Europe, the German parliament and others have voted to condemn the BDS movement as anti-Semitic.

Yet in a landmark ruling last summer, the European Court of Justice overturned France’s criminalisation of peaceful BDS protests, and affirmed the campaign’s freedom of expression.

Uri Keller moved to Berlin after serving time for refusing to serve in the Israeli army and writing an economic analysis advocating sanctions.

“Europeans in general, and Germans specifically, find it easier to not call it ‘apartheid’ because if they did, they would have to face the question of why they aren’t treating it that way,” he told Bylines Times.

“They don’t want to actually face the situation on the ground because that would get Israelis playing the anti-Semitic card, and it’s easier to avoid that fight,” he added, “plus Israel serves as a forefront of certain European political and economic interests.”

B’Tselem’s Yellin agrees: “Israel is a very good economic partner to the UK, US and other countries. Palestinians are not.”

While the term “apartheid” may be hard for many Israelis and Europeans to swallow, he added, in the US, younger Americans tend to view the situation through a human rights lens and a recent Washington Post survey of 521 Middle East scholars found a majority see “a one-state reality akin to apartheid.” 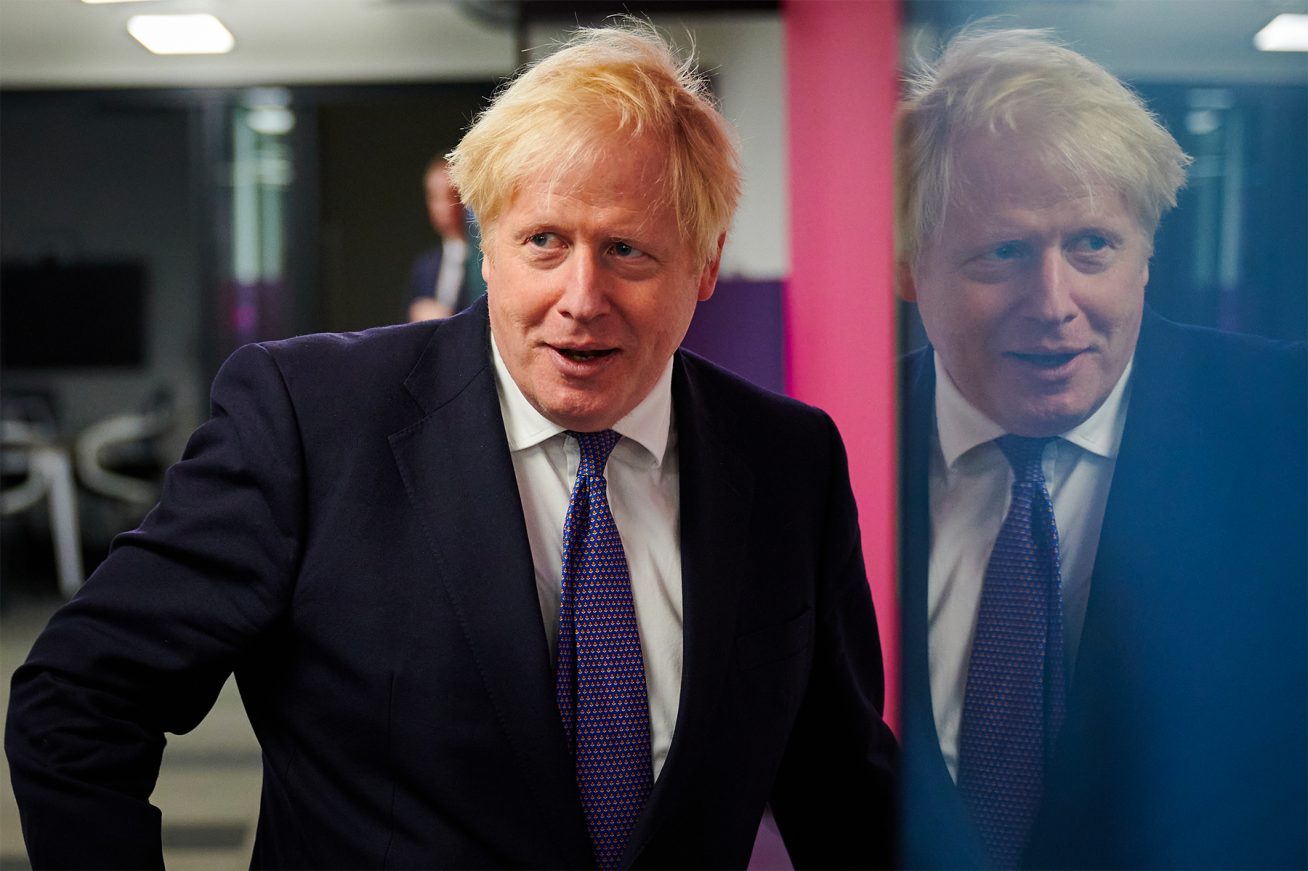 B’Tselem’s new poll comes three months after the human rights group made global headlines by publishing their own detailed analysis of how Israel has become an apartheid state.

“One organizing principle lies at the base of a wide array of Israeli policies: advancing and perpetuating the supremacy of one group – Jews – over another – Palestinians,” concluded B’Tselem, publishing their analysis earlier this year. Features of apartheid included continuous occupation; allocation and confiscation of land; separate rights and justice systems; restrictions on movement and immigration.

Yet there is cause for optimism in B’Tselem’s poll. Among changing attitudes, a third of Israelis want the Nation State Law repealed and the survey also found 49% of Jews would accept an Arab political party in coalition with an Israeli government .

Uri’s father Adam Keller is one of the founders of Israeli peace movement Gush Shalom and also refused to serve in the occupied territories, with several military prison sentences in Israel where he lives. The veteran peace campaigner told Bylines Times: “The fact an Israeli government relying on an Arab party for its majority is now considered an acceptable option is unprecedented.”

“About BDS,” he added, “I doubt it will reach the stature of the original anti-apartheid movement. No one who called for a boycott of South Africa had to spend at least half of their time explaining they are not anti-white racists.”