European Super League FiascoThey Think It's All Over... It Isn't

Paul Dempsey looks at the debt burden, failed leadership and the pursuit of shareholder value over stakeholder support which will continue to haunt the business of football

You think it’s all over? Trust me, it isn’t. The European Super League (ESL) proposal may be dead. The problems it wanted to address remain and its collapse could even make them worse.

The ESL’s assault on the culture and values of football sparked an angry and ultimately effective response but it obscured the fact that the business strategy was anaemic and probably doomed. More importantly, it diverted most coverage from a key question, “After all the years of talk, why now?”

Karl-Heinz Rummenigge, CEO of Germany’s largest club Bayern Munich, answered part of that in explaining why it would not join: “I do not believe the Super League will solve the financial problems of European clubs that have arisen as result of the Coronavirus pandemic.”

He was rejecting an argument the ESL was preparing to make. In a briefing paper, it tried, but failed to hide on its website (where it was discovered by The Guardian), the 12 members were to argue that their move had been prompted by a combined €5 billion (£4.3 billion) loss attributable to COVID-19.

There is an important and frightening lesson to be drawn from this farrago: it was the best that football’s financial brains’ trust could come up with.

We do know what impact the loss of matchday income has had at Manchester United from its latest financial results. These attributed a £64 million increase in net debt to £456 million to games being forced behind closed doors. But the more revealing figure there is the second one, the debt.

Most clubs carry significant debt. In recent times though, these numbers have skyrocketed. For example, at a gross level, the three Spanish sides in the ESL plan have debt at around €1 bilion (Barcelona: €1.2 billion; Atlético Madrid: €999 million; Real Madrid: €900 million). Not all is short-term – though Barcelona is struggling – bankers are understandably worried about how COVID-19 is compounding their exposure.

Two of the three Italian clubs involved also face financial challenges. Inter Milan’s stability is yoked to that of its owner, Suning, a troubled Chinese retailer undergoing a major restructuring. At AC Milan, US investment group Elliott Management is striving to bring the club to break-even and avoid trouble over UEFA’s Fair Play requirements, AC having already suffered one year-long ban from European Competition.

Meanwhile more broadly, there is worry across football about how long it will be before clubs can offer fans a normal matchday experience, and whether they will be willing or able to spend as much as they did before the pandemic.

So, if we ask, “Why now?” we must conclude that while there was a lot of greed, there was also a hefty chunk of desperation. And like many business plans enacted in panic, this one had fundamental problems. 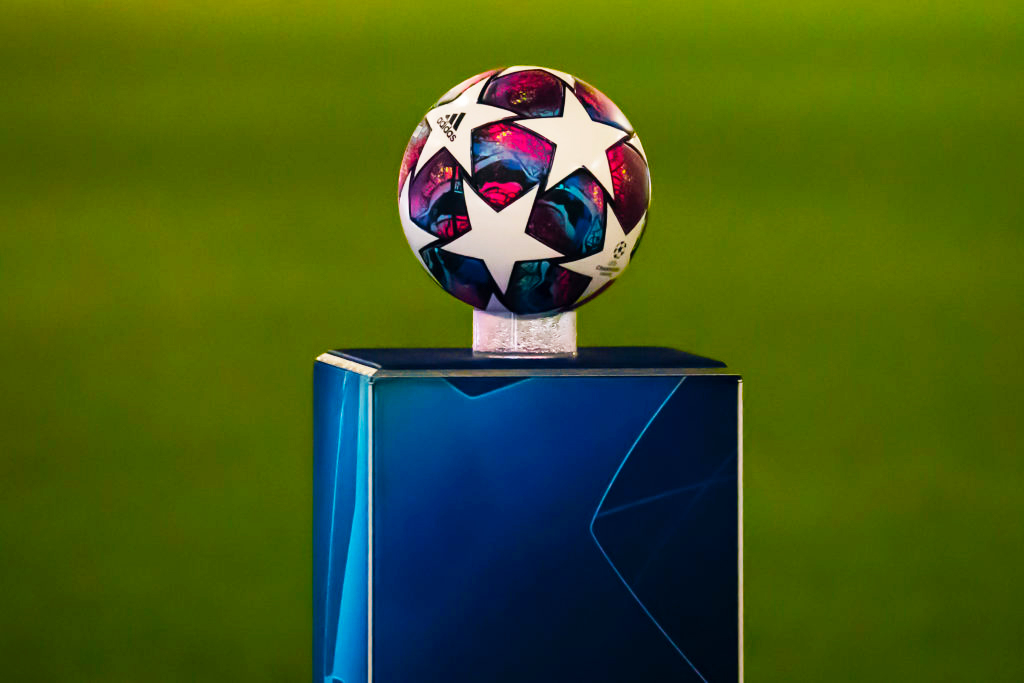 All Money and No MoralsCash Threatens to Corrupt English Football – Again

It drew members from just three countries (England, Spain and Italy) and only seven cities (London, Madrid, Manchester, Milan, Barcelona, Liverpool and Turin). It had been knocked back already by the three leading clubs in Germany and France (Bayern along with Borussia Dortmund and Paris St Germain), effectively closing off two of Europe’s key subscription TV markets and rendering comparison with the NFL embarrassing. It has 32 teams in two conferences covering most major urban areas in the US.

The potential outside Europe also looked dubious. The members committed to games on Wednesday evenings. In Asia and the US this meant they would have been shown in either the early hours of the morning or the middle of the afternoon and smack in the middle of the working week. The games that generate bigger ratings and promote European clubs in Asia are those that kick off between noon and 3pm at the weekend – the bread-and-butter national league games.

There is an important and frightening lesson to be drawn from this farrago: it was the best that football’s financial brains’ trust could come up with.

ESL leaders like Fenway Sports Group’s John Henry at Liverpool, Ed Woodward at Manchester United and Andrea Agnelli at Juventus have touted themselves as knowing how to reshape the game as a profitable and more stable industry. Many of their peers agreed, last week.

Today, their reputations lie in tatters – Woodward and Agnelli are resigning. They and other Dirty Dozen executives face damaging accusations of double-dealing and breaches of commercial confidentiality, particularly where they sat on key financial and structural committees within the game. Even Real Madrid president and ESL bigwig Florentino Perez, the supposed Sun King of contemporary European football, looks as I type far more like Louis XVI than Louis XIV.

We may find this satisfying and feel overdue justice has been served but football finds itself in a worse state than it did before Sunday. Its debts remain. It cannot be sure it is about to put COVID-19 behind it. And the ESL fallout presages further disruption.

In England, the Government has brought forward plans to review how the game operates, with even Germany’s 50+1 model of ownership on the table. It gives fans the main say in how a club is owned and run. This would be a good idea but the execution would be challenging.

Meanwhile, more senior boardroom and ownership changes look likely. Investors who have long wanted the Premier League to follow the ‘closed shop’ NFL model may feel their ambitions have been definitively thwarted. Others may simply conclude like Woodward and Agnelli that the atmosphere has been so poisoned that, self-inflicted or not, their positions are untenable.

Given that one ex-FA executive once said working with Premier League members made you “miss herding cats”, it will be interesting to see how that body charts its way through an administrative minefield newly sewn with greater dysfunction and mutual loathing.

And we’re not done with those admin chaps. With greater regulation and political intervention looming, how will UEFA and FIFA react? Traditionally, they scream blue murder every time a government gets near to placing tighter restrictions on the game, threatening – as they did over the ESL – expulsions and other sanctions. Despite apparent alignment between football’s administrators and national governments during the last few days, do not be surprised if these bodies revert to type (although it is only right that they do keep a close eye on the politicians).

With ownership changes on the horizon – and here COVID-19 financial stresses may force these across all divisions, not just ESL clubs – the FA and Whitehall need to look again at the qualities club owners must satisfy. The current fit-and-proper person test is neither.

The scale of stakeholder anger that was ignited towards the ESL was remarkable. It encompassed not just fans but also managers past-and-present like Jurgen Klopp, Pep Guardiola and Sir Alex Ferguson. It received direct rebukes across the European press and even from Amazon, now a major TV rights holder and a company the ESL must have been eager to woo. That breadth raises a second important question that follows from the first: Where does the balance lie between the social and commercial responsibilities of a club owner?

One reading of the ESL – and a rise in Manchester United’s share price on the announcement suggests as much – would be that directors involved can claim to have been acting to increase shareholder value. Never mind the game, never mind the supporters, never mind the other clubs around them nor the cultures and the communities they serve. That was their primary responsibility. But in sport, the boundaries between profit and probity clearly differ from mainstream businesses. Yet we still have no clue what model would satisfy all those involved.

And how do we make football handle debt? The ESL was looking at mechanisms like salary caps to stem what Lord Alan Sugar called “the prune juice effect”. For too long, football has spent not just the money it gets but also what it can borrow as soon as it arrived. Perhaps the cap and other financial controls within the ESL plan explain J.P. Morgan’s willingness to underwrite the project. We may never know, but these mechanisms urgently need wider consideration. The ESL reminds us how badly debt is destabilising the game.

But while commitments on financial husbandry from the entire game will help calm the nerves of bankers and stem risks of foreclosure, delicate work is now required from an industry that has shown little regard for delicacy in the past. For example, the collapse of the ESL proposal may already be causing lenders to reconsider the risk on loans to putative members? Or, looking longer term, could an English move to the 50+1 model see those same bankers interpret it as such a major change in corporate governance, it again impacted upon any loan agreements?

Fans despise these elements of the game but they are so deeply embedded within it, they must form part of any solution, and be handled with care.

So, no, it isn’t over. The ESL needed taking out of the game. It was a bad idea, badly executed. But it has again exposed endemic tactical weaknesses, particularly over finance. There is an even trickier second leg to come and the lead we take into it is nowhere near as solid as we might think.