Though Boris Johnson rushed through a discredited report into racial disparities, what happened to the investigation into anti-Muslim bigotry he promised two years ago? Basit Mahmood reports

As a group of UN experts condemned what it called the UK’s “reprehensible” report into racism and ethnic disparities, accusing it of “distorting and falsifying historic facts”, we shouldn’t expect much better when the Conservative Party finally publishes its report into Islamophobia and other forms or prejudice among party members.

Remember that time nearly two years ago when Boris Johnson committed, along with other Conservative Party leadership candidates, to hold an independent investigation into Islamophobia? I couldn’t blame you if you don’t, not least because most of the media has barely reported on the issue since. If its role is to hold power to account, then it has failed spectacularly to hold the Government to account when it comes to Islamophobia and bigotry towards Muslims.

Either they think Islamophobia isn’t as serious a problem as others think, despite all the evidence, or they think that the issue isn’t that bad. Both positions are equally reprehensible.

Since that promise in June 2019 to hold an investigation into Islamophobia among party members, a number of developments have occurred. The investigation, being led by Professor Singh was downgraded into one looking at “all forms of prejudice”, ducking the problem of a widespread culture of hostility among party members towards Muslims.

The inquiry also has a narrow remit. Unlike the Labour Party’s Chakrabarti inquiry into anti-Semitism and other forms of prejudice which sought to consult widely with Labour Party members, the Jewish community and other minority representatives, the terms of reference for the Tory investigation implied no open call for evidence from civic society or those outside the party. 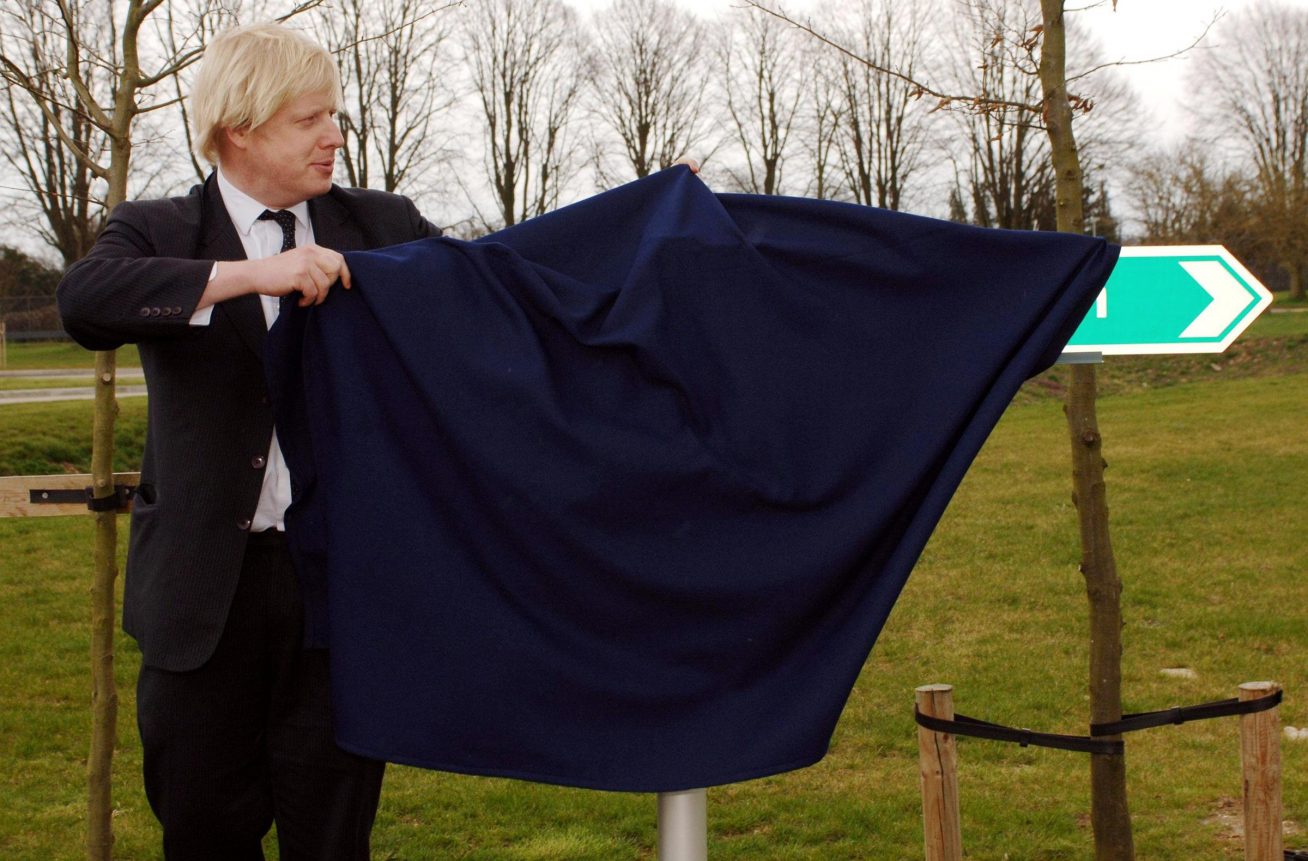 Worse still, it’s been pretty selective in who it does approach. Last month, Peter Oborne and I revealed that while the investigation had approached Quilliam’s Maajid Nawaz for evidence, who has previously criticised the use of the term Islamophobia, it had not approached a number of victims who had suffered Islamophobia at the hands of party members.

Those included the likes of former MEP Sajjad Karim. Karim said in September 2019 that he had experienced Islamophobia from senior members of the party as well as from a minister, whose identity he did not reveal.

He said he was assured the investigation would be in touch but that no one from the party or investigation has approached him. Earlier this month, former Conservative Party chair Sayeeda Warsi says she handed the Singh investigation the names and contact details of several dozen people who wanted to give evidence about their experiences, but at least eight complainants received no contact from the inquiry.

The investigation has also recruited Wasiq Wasiq as an advisor – a PhD student at King’s College London, who has previously argued for the idea of Islamophobia to be “junked”, further raising fears over the independence of the investigation.

It’s pretty clear that the party wants to be seen to be dealing with the problem, rather than actually doing anything tangible to combat it. Yet despite all the mounting evidence that this is going to be yet another whitewash investigation, the issue of widespread Islamophobia and anti-Muslim bigotry within the party of government has barely raised a murmur among sections of the press or commentariat.

This is hardly surprising. When the Muslim Council of Britain submitted a dossier of 300 cases of Islamophobia among members of the Conservative Party to the Equality and Human Rights Commission (EHRC) – of which included members calling Muslims scumbags, for them to be sterilised and thrown off bridges – the Daily Mail, Daily Express, the Sun, Financial Times and Daily Telegraph failed to report the story.

Asking sections of the press to take Islamophobia seriously, who themselves have written false and misleading stories about Muslims to whip up fears, is a bit like asking an arsonist to put out a fire.

Yet Muslim communities deserve better. Like all communities up and down the country, they have made sacrifices serving the country they love during the pandemic. Muslim doctors have laid down their lives fighting the virus. Is it really too much then to ask that anti-Muslim hatred and Islamophobia be condemned and tackled?

Some in the media will undoubtedly cite the pandemic as being one of the major reasons why tackling bigotry towards Muslims is not high on the priority list. Yet even before the pandemic, it was a struggle trying to get much outrage or attention. More often than not, it was met with indifference.

To those journalists who have continued to ignore this while being vocal about other forms of prejudice and discrimination, there can be only one of two conclusions. Either they think Islamophobia isn’t as serious a problem as others think, despite all the evidence, or they think that the issue isn’t that bad. Both positions are equally reprehensible.

All of this apathy will only serve to further embolden bigots, while giving much comfort to the Conservative Party that there will be little to no consequences over its failure to tackle racism and hatred towards Muslims. It will send a message to millions, that there is a hierarchy of racism and when it comes to Muslims, it’s open season.