The machinery needed to resolve post-Brexit problems and disputes has still not been set up – more than three months after the country left the European Union, the House of Lords has revealed in a mammoth series of reports.

The country has been left in a Brexit limbo-land to sort out growing problems in trade in goods and services, agriculture, fishing, recognition of professional qualifications and freedom to travel to do business in the EU.

The Trade and Co-operation Agreement, which is part of the Brexit Withdrawal Agreement, established a very complex system of 25 committees and five study groups under two overall bodies – the Partnership Council and the Withdrawal Agreement Joint Committee – to cover almost every conceivable area of interest between the EU and UK.

The problem is that not one of these bodies has actually come into operation because of an impasse between the EU and the UK over the ratification of the Agreement, meaning that nothing can be discussed.

“The entire governance structure is, in effect, in abeyance: pending ratification the Government has stated that none of the governance bodies can meet,” a report by the House of Lords states.

“The Trade and Co-operation Agreement, despite being only provisionally applied, is fully operational, and we see no justification for allowing such a complex and important relationship, affecting the security and livelihoods of over 500 million citizens in the UK and in the EU, to drift without the formal governance arrangements having been activated.” 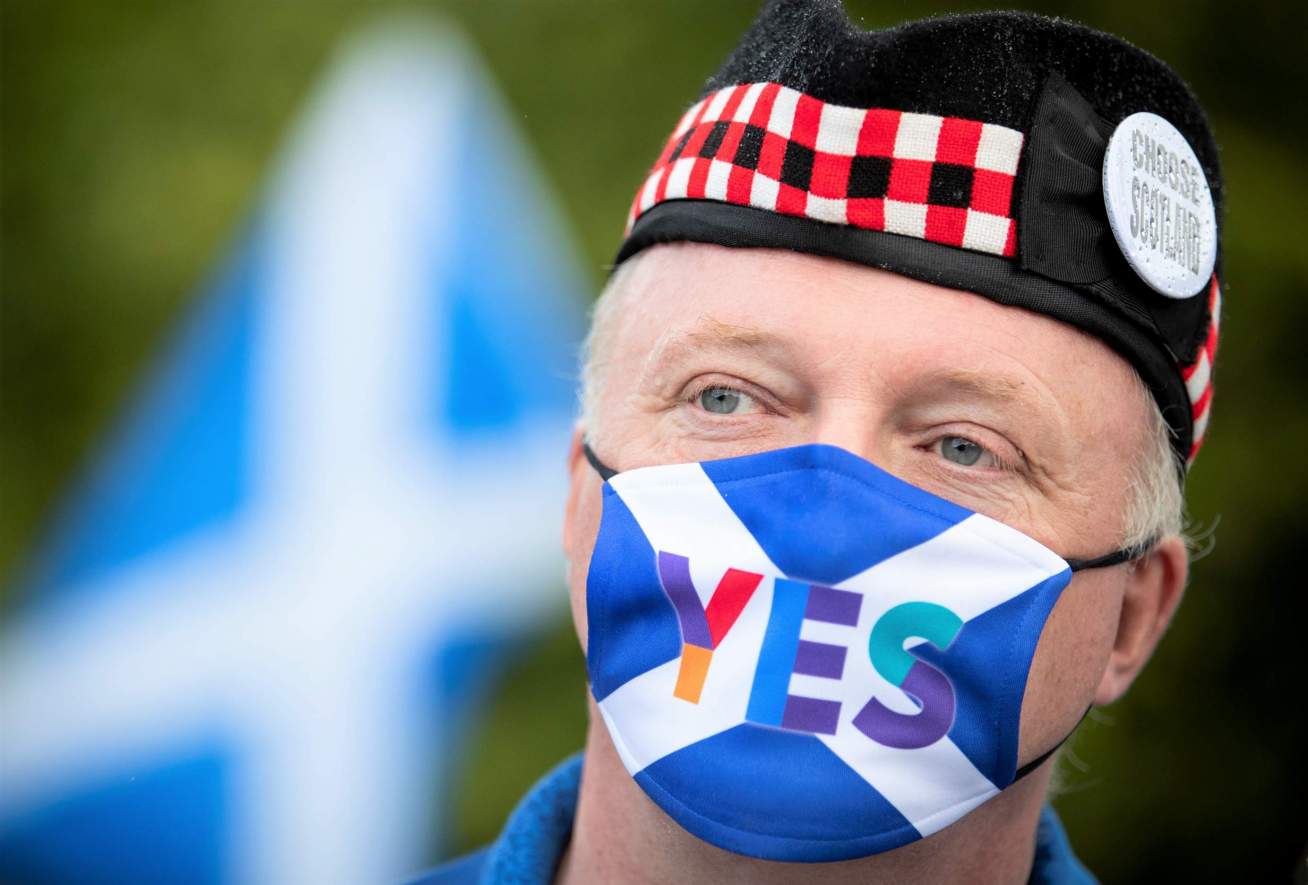 End of the Union?Identity Meets Provocation

Worse, the Lords’ EU Committee, in its latest series of reports, has said that the rush to agree a Brexit deal for January meant that there are 15 areas in which there is “unfinished business” because agreement could not be met in time. These cover financial services, exchange of criminal records and classified information, asylum, rules for lorry drivers staying in the UK and EU, data protection standards, and sorting out VAT collection arrangements between Jersey and Guernsey and the EU.

According to the reports by the House of Lords, the Government avoided parliamentary scrutiny of the impasse by disapplying legislation that would have led to the Trade and Co-operation Agreement being properly scrutinised by Parliament.

“An agreement of such complexity and importance surely merited formal debates in both houses prior to ratification”, the peers said.

When the system is set up, the House of Lords has pointed out that it will require more civil servants to work in Brussels than when the UK was a member of the EU. The make up of the committees will be UK officials and EU Commission staff. None of the 27 EU member states will have a seat on the committees, even though many of the disputes will involve country-to-country negotiations. There is no provision for any further EU summits between the UK and the EU.

The peers have also pointed out that there is no proper provision for Parliament to scrutinise decisions made by the 32 new bodies and have called on ministers to assign scrutiny to the specialist select committees of both Houses of Parliament. Devolved parliaments in Scotland, Wales and Northern Ireland also seem to have no role or representation in a proposed Parliamentary Partnership Assembly between the EU and Westminster.

The Agreement allows a “nuclear option” for either side to end the agreement and go to a ‘no deal’ arrangement with one year’s notice, the House of Lords’ reports state. Such a decision should be based on a major breakdown by either side but no reason needs to be given.

“There is a risk that, if the parties do not behave pragmatically and reasonably, some of the dispute resolution mechanisms could be used to trigger a broader renegotiation of the Trade and Co-operation Agreement – or even, in an extreme case, to justify termination of all or part of the agreement,” the reports state.

Over recent disputes, the peers added: “The threat of ‘no deal’ thus remains, and a ‘no deal’ that took effect on 1 May 2021 would carry just as much risk as one taking effect four months earlier.”

The EU has delayed ratification until the end of this month and at one stage refused to set a date because of the dispute in Northern Ireland.